Photoshop: How can I change the layer type?

I was given a .PSD file from my designer and I'm trying to change a layer from "Curve" to "Hue/Saturation" 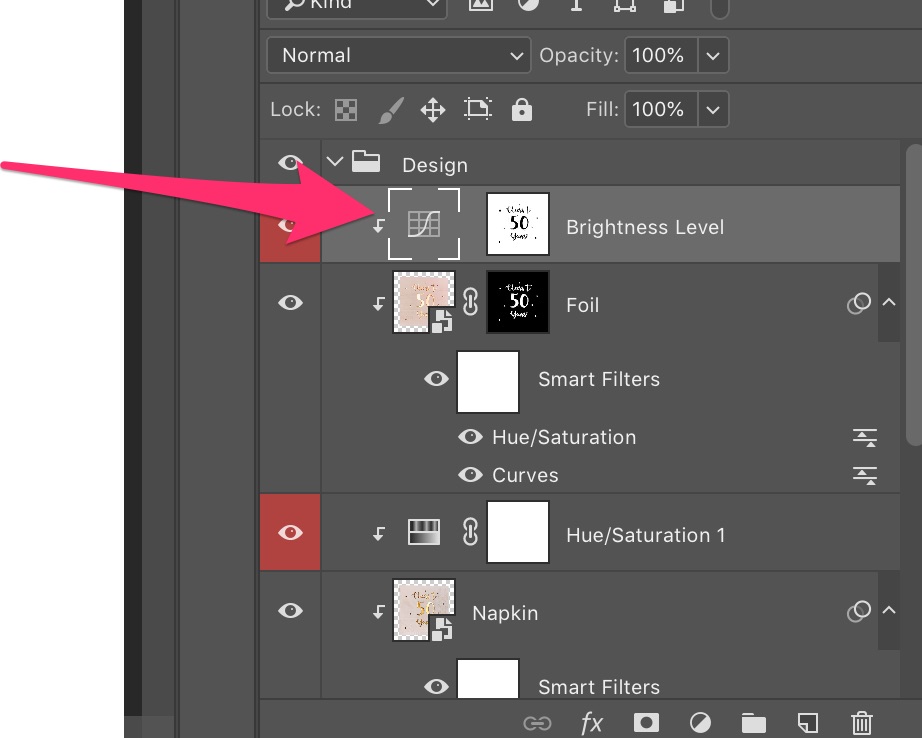 However, if I highlight the curve thumbnail (shown by the pink arrow) and press delete it deletes the whole thing.

I also tried creating a new layer of the existing layer using the "Adjustments" tab, but it creates a new layer that is different (notice it's just a quite square, not one with words like the original one: 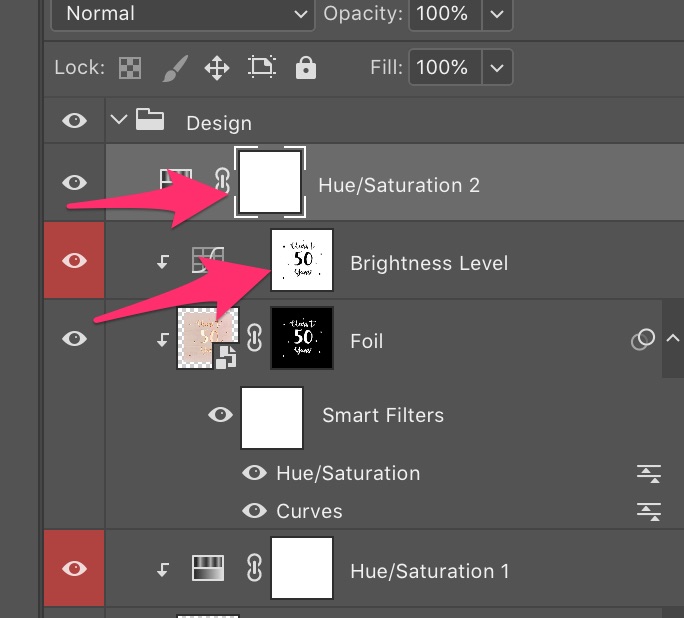 How would I create an identical layer of the "Cheers to 50 years" and then adjust the hue / saturation?

If you Ctrl+click the layer mask before you delete the curves layer, it will load the mask as a selection.

Finally if you Alt+click between the two layers, it will clip the adjustment to only the layer below.

I'm assuming you want to keep the selection of the text from the mask below?