How to globally set guides in Fontlab

I want to have this sort of thing: 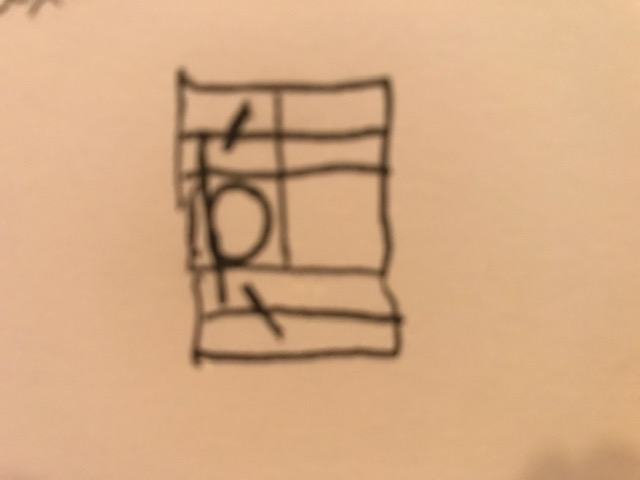 There's 6 horizontal lines and 3 vertical lines, to form the sort of bounding box and positioning guides for the character contours. I am new to FontLab and have been unable to successfully "select" the guides, though I can change some of them on an existing font (one glyph at a time).

What I'm wondering is if there is a way to say, select all these glyphs (like 100 glyphs, or all glyphs in the font), and change their guides so they are all the same (this is for monospace font). How can I do this?

I basically want all the glyphs to have the same grid. Ideally, then, too, it would be able to recenter and such automatically, but maybe that's asking for too much.

An example font glyph looks like this in the font.

So far I got it like this by dragging some sort of grid bar onto the page (but those grayed out ones just won't budge): 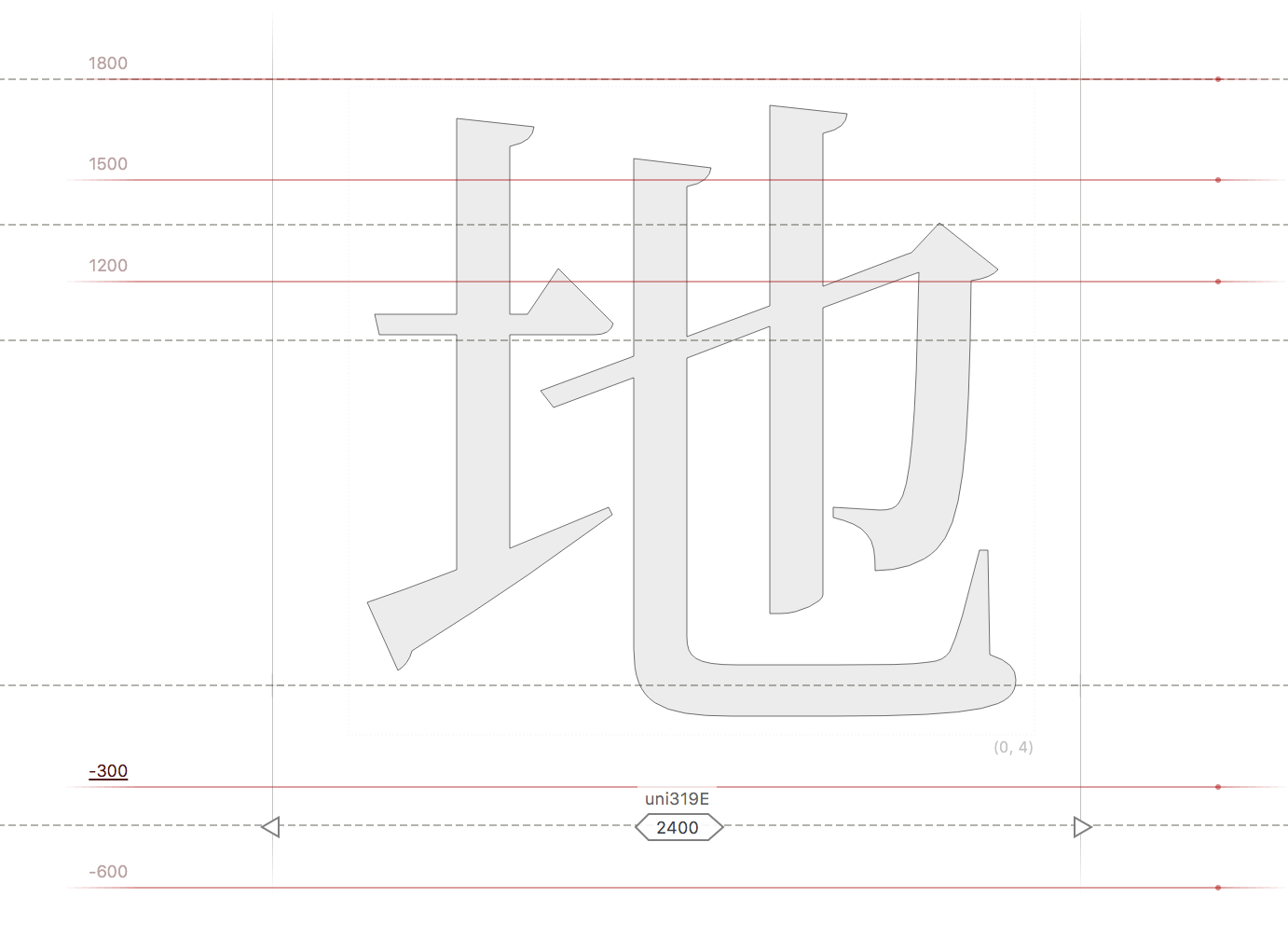 To create a global/font guideline, select the Guides tool, hold down Shift and drag the mouse pointer from either the vertical and horizontal Rulers. By default, a font guideline will be depicted by a dotted purple line attached to the ruler perpendicular to it.

Not the answer you're looking for? Browse other questions tagged fonts vector guides glyphs smart-guides or ask your own question.

2
How to make a non-spacing and non-marking glyph?
7
Which glyphs to design according to the needs of a particular market?
4
Combine 2 Unicode letters into 1 in Fontlab Studio
5
The dimensions of a monospaced font
0
Example of free downloadable SVG font with complex curves
1
How to get font glyphs out of OTF/TTF font and into Illustrator
3
How can I continuously transition between a monospaced and a proportional font in text?