How to achieve vector look on flowers from a photo?

I'm trying to figure out how to take a photo (of a rose for example) and manipulate it so that the following effect is achieved. 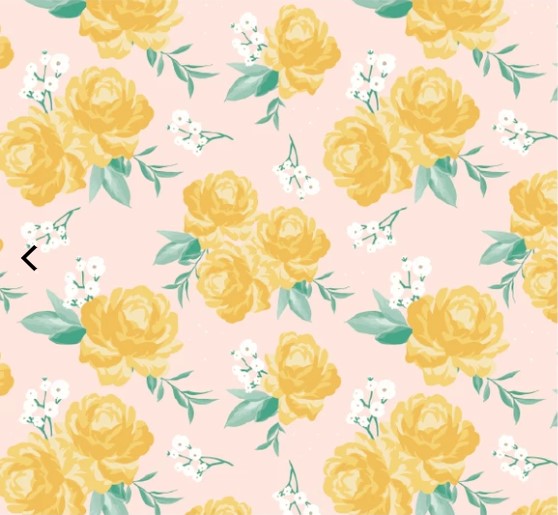 It looks like vector graphics to me with only a very limited color palette, but I still cannot figure out how to do it.

What I've tried in Photoshop: using Posterize and Indexed Color palette on the image of a rose. I've also tried Photoshop effects like Dry Brush and Cutout. Still after importing it to Illustrator, no matter what I try it doesn't even come close to the clean and smooth image like the one I've posted.

Any ideas how to do this? Don't mind that it's a pattern, I'm only trying to learn how to achieve the look on a single flower.

You can try to make it a vector. Separate the parts from a photo by using Photoshop's normal pro quality background removal methods such as clipping paths (the magic wand is mostly useless) and paste them one by one into a vector drawing program which has bitmap tracing. Here's an example: 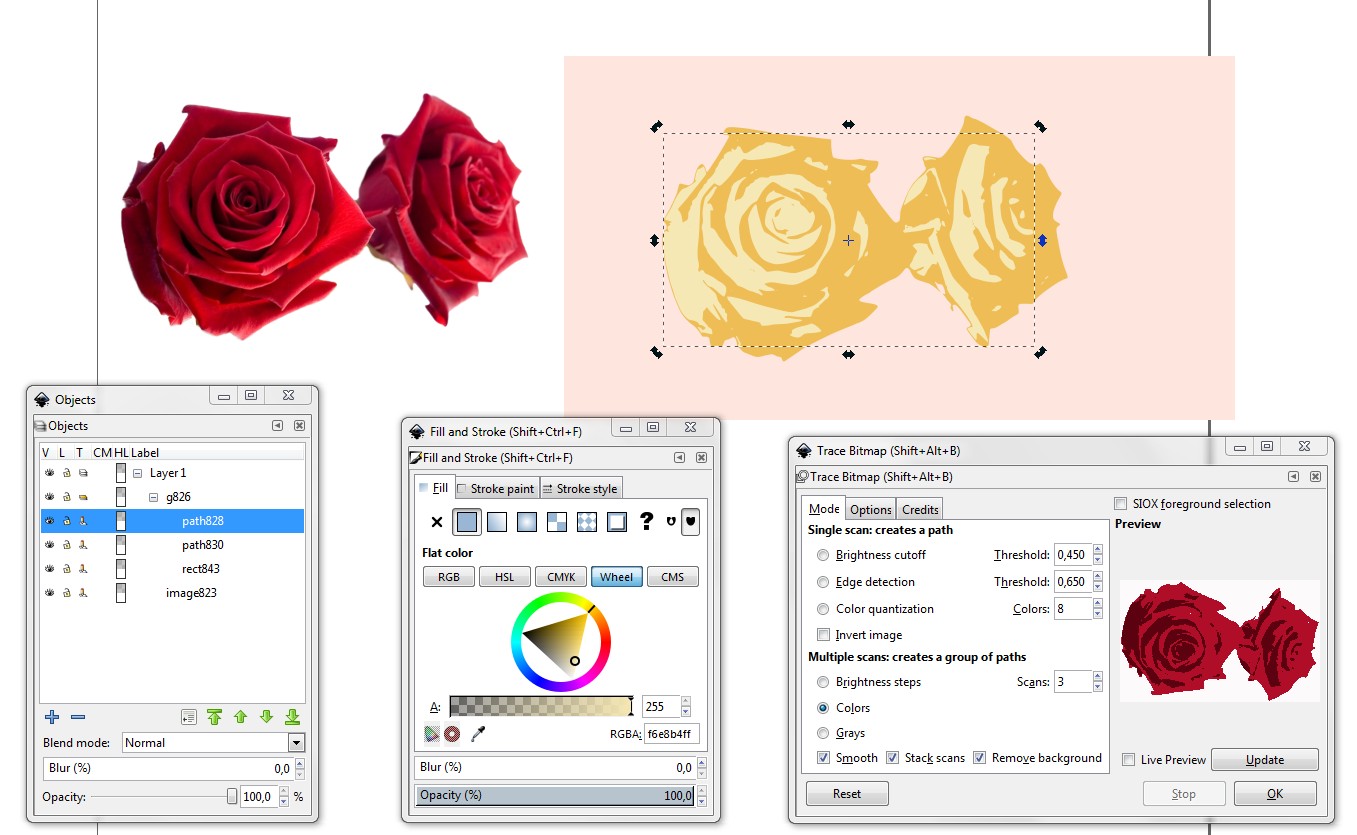 This is in Inkscape. Only a couple of red flowers are pasted to it. Tracing with 3 colors (one is for the background which is removed) created 2 vector shapes. They are colored separately and moved on a pink background shape.

Tracing with one color more can create more plausible result, but recoloring becomes much harder (=more colors to match): 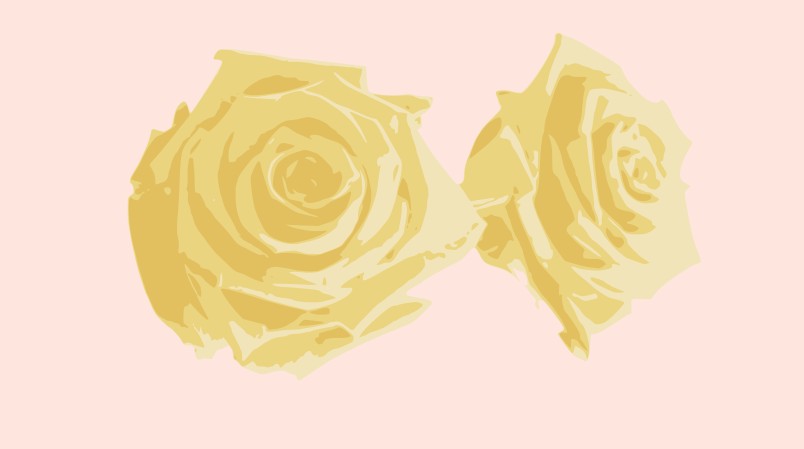 Limited number of colors can fade too much geometric forms of the objects. Experiment a little in Photoshop with the curves tool to get a well traceable image. You can also trace with even more colors and make an union of some areas so that the remaining areas present the geometry acceptable.

In vector drawing program you can

In my example no path edits are applied, but tracing option Smooth=ON automatically makes edges a little simpler.

Inkscape is not effective for print preparation because it knows nothing of CMYK nor Pantone color printing. You must fix the colors in Photoshop. For printing it's best to make the vectorization in Illustrator or other proper print aware program.

Not the answer you're looking for? Browse other questions tagged adobe-illustrator adobe-photoshop vector or ask your own question.

2
How do I curve a vector line in Fireworks?
13
How do I get my vector logos to look super sharp on the web?
1
How to remove the color fills from this drawing and transfrom lines to B&W vector
0
How can I recreate this posterization effect?
1
Illustrator: Making areas of color transparent
1
How to Achieve a Similar Printed Aesthetic in PS/Illustrator?
1
Is it possible to import my own SVG into Canva
5
Are there any Photoshop filters that will dither to a limited color palette?