Jpg to svg but source contains only lines

Origami Crease Patterns contain every fold needed for the base model but they usually come in low resolution and bad coloring. I tried many options from adobe illustrator for tracing the jpg and creating outlines or whatever it could read. Is it possible to "tell" illustrator that the jpg contains only lines so that it can create those lines automatically and then with a little grid snapping and manual editing i will have the same result in svg? (the svg file is more useful than just being easier to read) 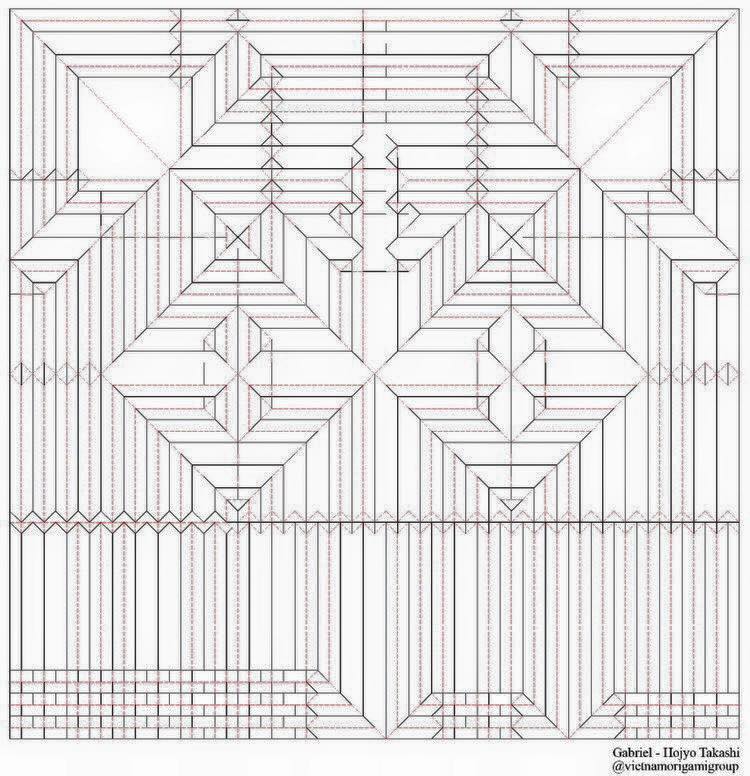 I'm unfamiliar with Illustrator's tracing feature, but Inkscape supports multiple colors as the foundation for a vector trace of a bitmap. I used the image you provided in your second example, as it's much sharper than the first, pasted it into Inkscape and used the color portion of the trace feature. 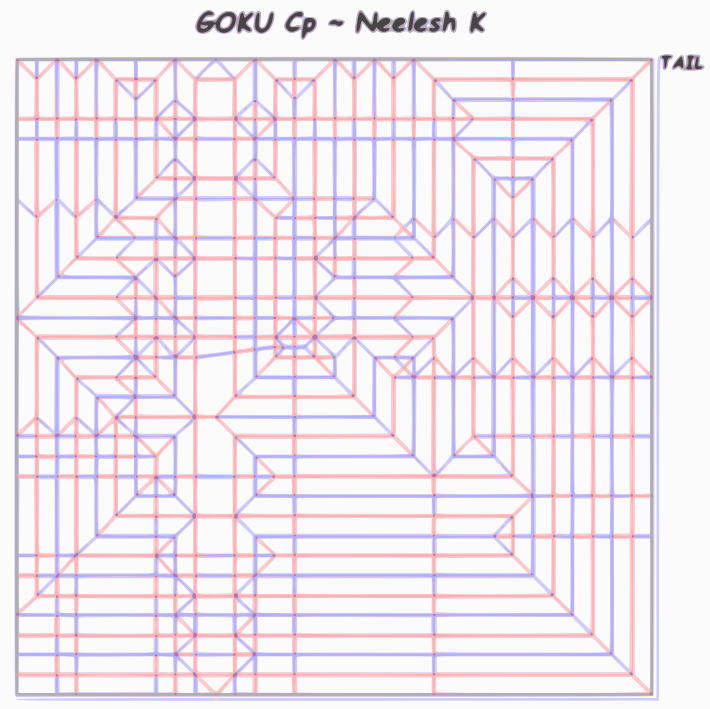 and the lines are clear, solid and reasonably uniform. Unfortunately, Inkscape traces both sides of a line, resulting not in a single vector, but pseudo-parallel vectors for each line: 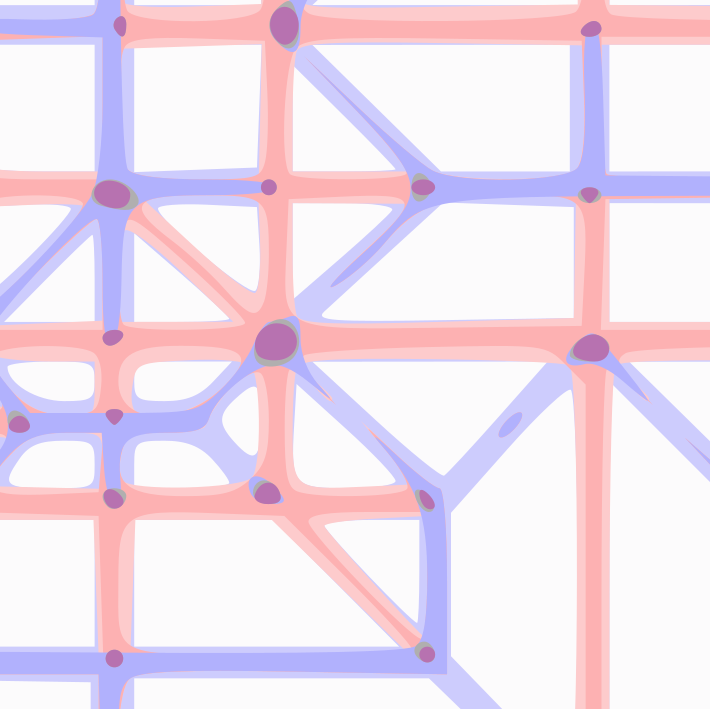 When the node editing feature is activated, it's clear that the vectors are not straight lines and certainly not parallel, not that it would help any: 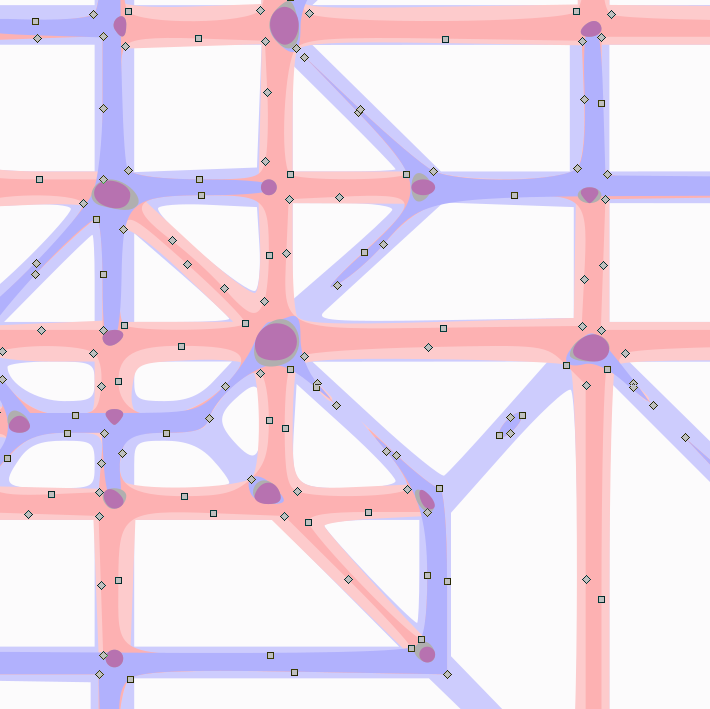 It's possible that the results of an Inkscape trace would be easier to manually duplicate, but it's still quite a large number of lines.

Not the answer you're looking for? Browse other questions tagged adobe-illustrator svg image-trace or ask your own question.

7
Batch trace JPG to SVG
0
Save only selected image to svg file
0
Split an SVG based on intersecting lines
0
Exporting to svg leaving ghost path lines
0
Only Inkscape (and GitHub) render SVG correctly
2
SVG xlink:href path to .jpg not working (inside my website project)
1
How to retain only the black outlines of colored drawings, and then convert to SVG (vector file)
0
how to export svg with only lines in illustrator?