I want to draw some vectors in a software that creates grids and i simply click on dots and create lines and shapes (exactly like drawing on graph paper but on computer). Something like this image: 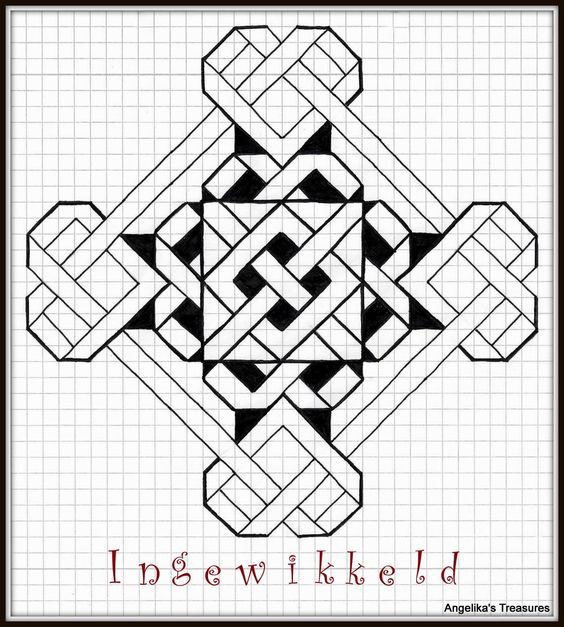 I already tested Illustrator (too complicated) and Inkscape (too weird!)

Edit: for example In following image, I want to simply delete those lines, for this in both software i should manually create points and delete part of line between to point (correct me if i'm wrong). I just want to click on lines and it delete inner part. 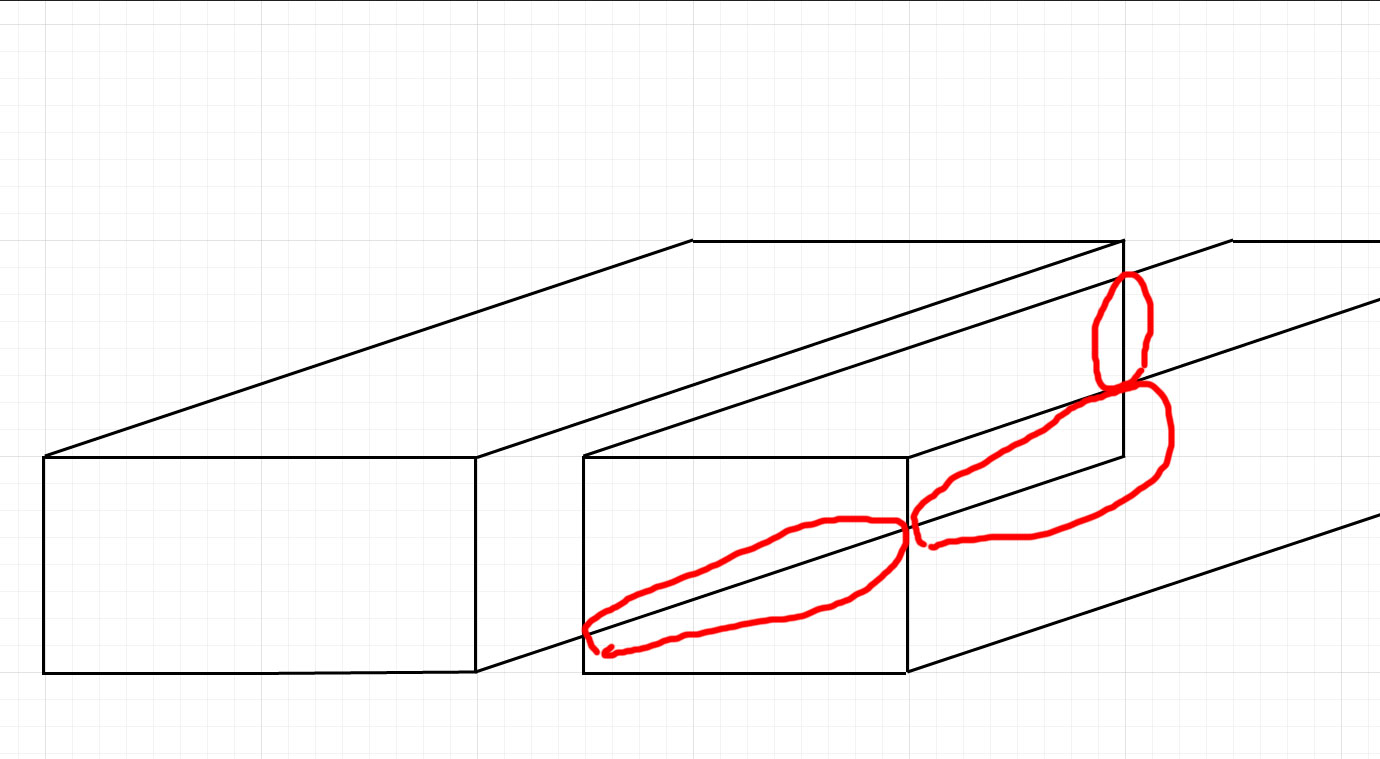 Ok. Before you embark on this road it may be good to know that there is a fundamental world view difference between graphic software users and CAD users.

Often users on both camps lack the understanding that you can in fact use both in both cases and that ultimately it depends on you level of abstraction as to which you will choose. This reflects in the tools you see. Now unfortunately to you the simpler the software gets the less likely it is to understand this, and force the world view. In your case even worse. In 2d graphics land trim is a really advanced feature almost unheard of.*

Now the equivalent of trim in illustrator is shape builder. It is however primed to make faces by default. That's what most users are doing after all. But face priority becomes a boon when you realize you can color the areas between lines, in which case they need to be faces anyway.**

Image 1: How a illustrator user would approach your first image.

Now, I have created faces because I may want to color the surfaces later (see image 2). Though that may be a white lie, its easier to make faces than delete just lines, id have to click around and dragging lines is faster in this case. Unfortunately you may need to learn your workflow from scratch. It is painful to understand that what you take for granted isn't so self evident. Or just do it in autocad extort to PDF and open in illustrator if you feel learning something is beneath you. 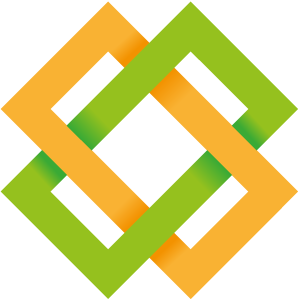 * Trim requires more complex data structures and is generally nasty to make efficient in the software whereas just drawing shapes as you encounter them is built into the hardware. I can make a snapping line drawing tool in 20 lines of javascript. trimming efficiently requires 400-1000 more lines, and me to know a lot about a lot.

** Further there is a general BUG in all, but some very special experimental, vector graphics drawing engines. So users tend to avoid making perfectly fitting interlocking shapes becasue you can see trough the corners. See this so it is natural for 2D graphics people to steer clear of this problem.

Not the answer you're looking for? Browse other questions tagged vector drawing or ask your own question.

26
How do I create Mexican hat potential figure in Illustrator using 3D Map Art?
4
Illustrator - Delete points but keep curves
4
Is there a gesture-like exercise for drawing faces?
2
Technique to Extend the Pattern in an Image
1
Budget workflows for transforming pencil design into professional looking digital image
1
A software to replace my pen and paper approach to sketch ideas
1
Reduce line thickness in B&W line drawing using Photoshop
3
Tracing a raster image to simple paths with stroke but no fill
6
Is there an easier way to draw a parallelogram aligned with a triangle?
0
Is there any software that has the same vector drawing tools as Flash?