How does one align two maps with different projections in GIMP or a similar program?

I am trying to take a modern world map and transpose historical borders taken from various snippets of other maps onto it. Unfortunately these maps are all of different perspectives and thus no amount of stretching, distorting, or the like achieves anything like a desirable result. How would one go about precisely overlaying these maps to produce an accurate historical map? I have tried in GIMP, Inkscape, and Paint.net. The base map and an example of one of the historical maps are attached below as an example 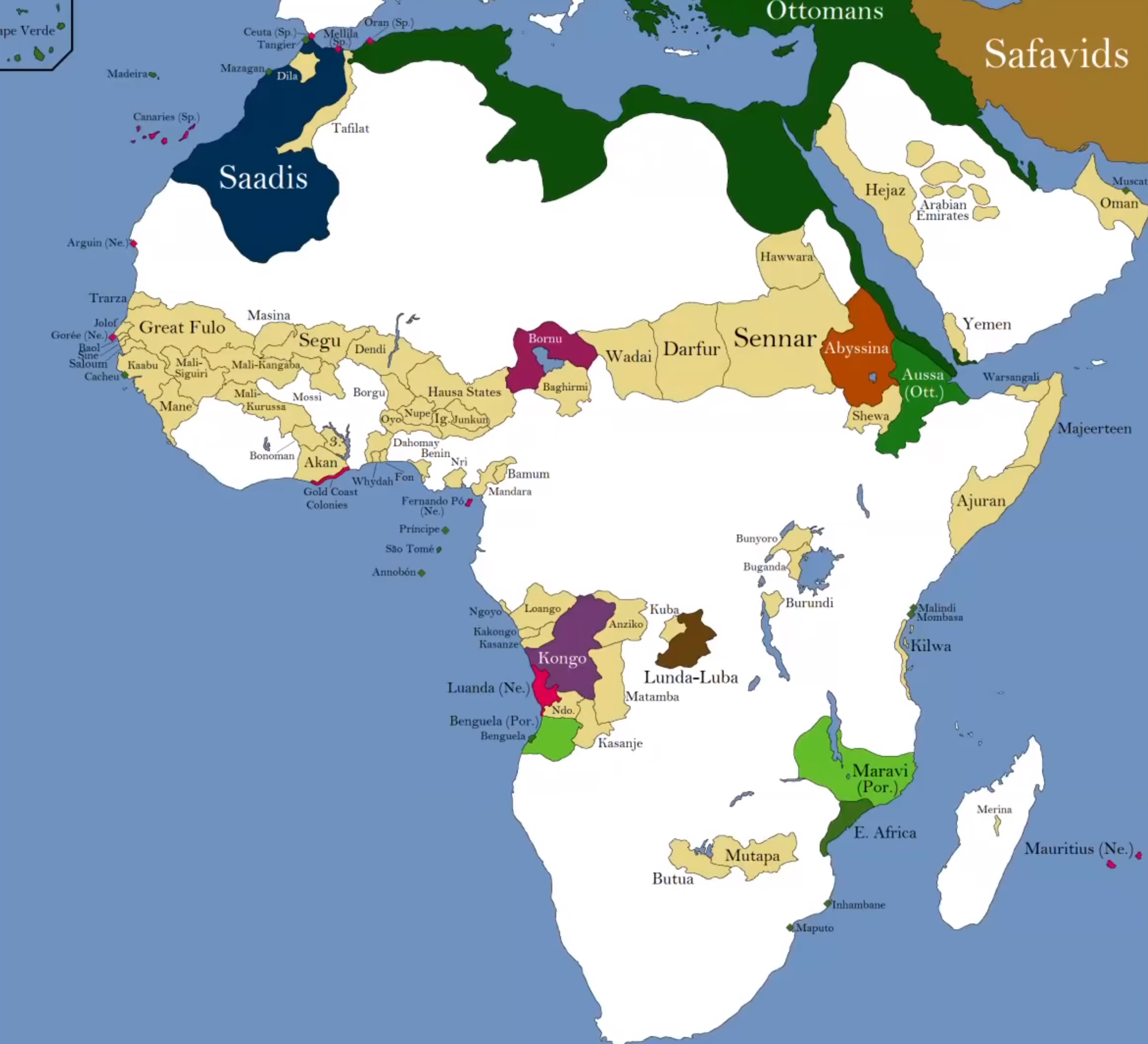 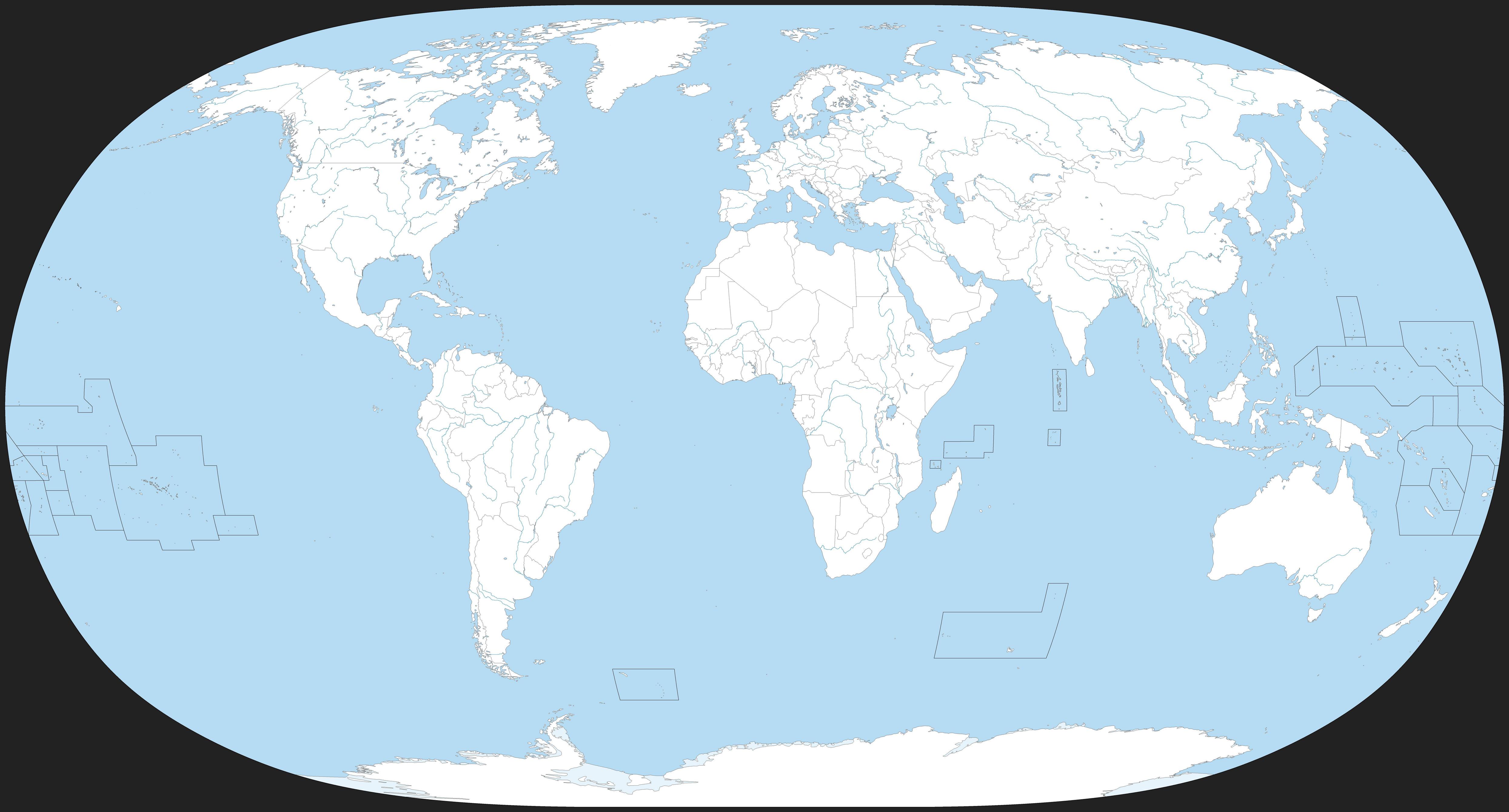 You need a GIS tool for this - thankfully one of the best GIS toolsets on the planet is open-source and freeware - QuantumGIS - often just called QGIS.

Here's a link to the relevant page - it will take you a little time to get to the point that you can achieve your task, but it will be worth it - all your future mapping tasks will be far more accurate and easier.

Your problem: All planar world maps are geometrically distorted. That's an unfortunate math fact which is as unfixable as 1+2=3.

The intended usage of a planar map tells which areas on the globe should get the least amount of distortion and which geometrical properties should survive best. This determines which projection is the best for a purpose.

General graphic software such as GIMP or Photoshop doesn't solve your problem. Flexible enough warping in graphic software like Photoshop's Puppet Warp or Mesh Warp in Affinity Photo can give something approximately, but the needed amount of work is high. In addition you must have enough common known points in maps to be matched. Continent coasts are not enough, you need inland points, too. The only exact way is to have map projection conversion software. That's unfortunately out of our zone of comfort.

A globe map cannot show enough details for finer analyses than seeing the approximate sizes and placements. I guess it's enough for many purposes to make only a coarse warping and have the final borders drawn manually. Of course some key things must be ok such as the placements of some big cities, seas, big lakes, big rivers and state borders of today.

Freeware such as GIMP, Paint.NET and Krita all have extremely poor warping tools if you want to place some details perfectly. Photoshop, Affinity Photo and Illustrator succeed much better. Illustrator is a vector tool. It's envelope distortion is as good with bitmap images as drawn vector paths. I guess the last thing makes it your best option if you bother redraw manually some of the areas as paths or they already are paths (for ex. SVG).

The next image is a warping attempt in Affinity Photo. 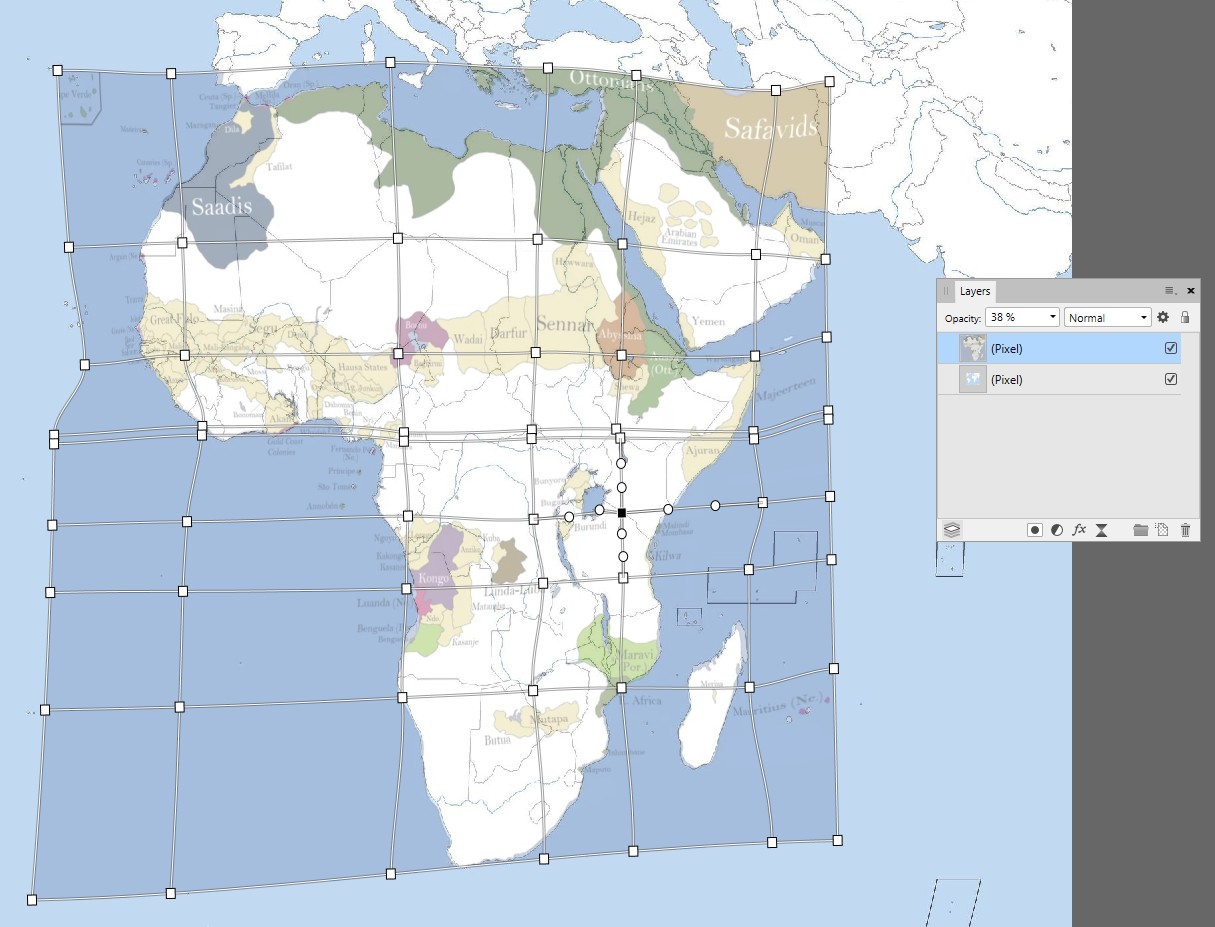 Your map of Africa is placed onto your globe map and a warping mesh is inserted. Nodes have been inserted and adjusted until the coastline and big inland lakes match. I guess the result could be as a reference for drawing the final borders in a vector drawing program manually.

Not the answer you're looking for? Browse other questions tagged inkscape gimp alignment maps paint.net or ask your own question.

1
How to match brightness between two different images using GIMP (Mac OSX)?
7
GIMP: How to center a layer between two others
1
How to match up map shapes of different map projections, in Illustrator?
1
One selection with two different layers w.r.t another selection
0
Can't seem to align text to coffee mug template using GIMP, the mug has two centers (one for each side) and this is causing difficulty
4
Does stroke to path essentially create two different objects?
1
How to align (remove white space between) two objects in Adobe XD?
0
GIMP 2.1 - Align does not work
1
How do I align the bottom of two square right triangles?