Line between lines of a shape in illustrator

I got this shape of planet earth and I want make it made of one line I thought theres got to be a way to average the two lines to one line in the middle anybody know how? 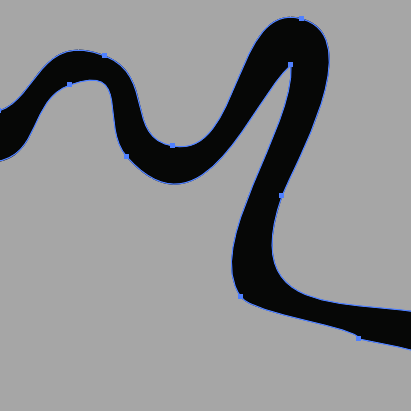 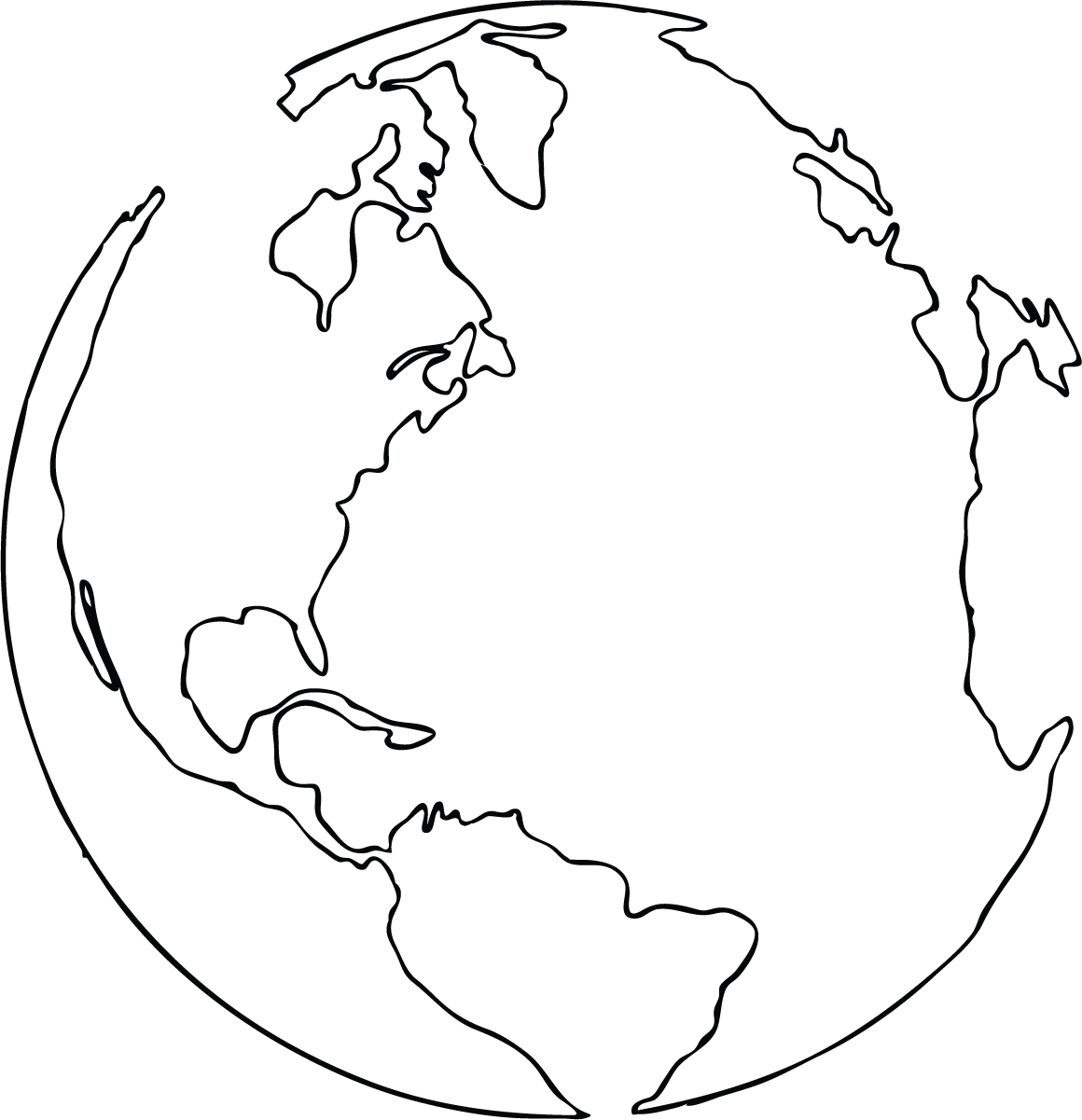 Since this image is very irregular, you can always Trace a rastered version and choose Line Art from the Preset options: 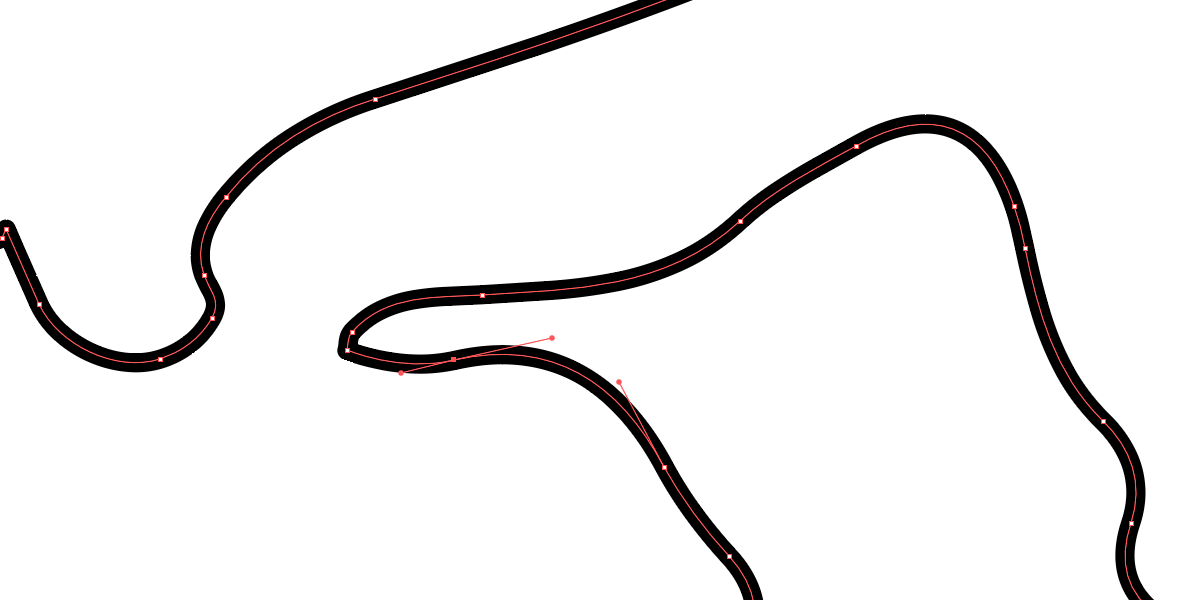 The result gives several open strokes that you can join by selecting them and pressing Cmd + J Mac or Ctrl + J Win. 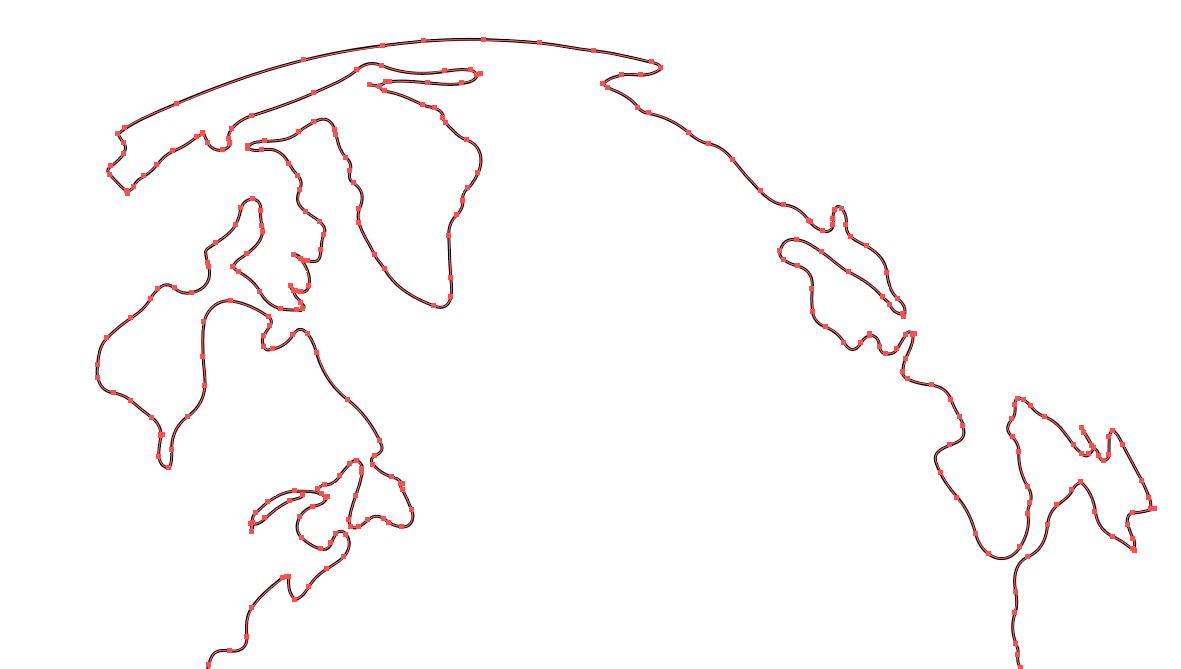 Nearly anything which is easy in Illustrator is already said in the older answer. BUT:

Instead of retracing a rasterized version of your vector map, retrace as line art the original bitmap image, if that's available.

Releasing the compound paths lets you choose which of the edges you want to delete, as suggested. I guess neither of them is good enough for you, the wanted thing is something between them. You can get it with blending. You'll find easily several receipes which say "make a blend with one intermediate step, expand the blend, ungroup and delete the unwanted edge curves"

Unfortunately this generally doesn't work if the curves have too different anchor point (=bezier curve node) distributions, the result very likely is a mess or at least it isn't between the blended curves:

The black compound path is released in the middle (Object > Compound Path > Release), the fill color is removed and thin black strokes are set. In the right the released curves are colored to blue and red, an one intermediate step Blend is made. The result is useless. The magenta curve is too far from the expected intermediate curve.

But blending can be used. At first outline the released paths (Object > Path > Outline Stroke). They are now both compound paths. Then make a blend between them. You get a compound path which is between the originals:

In the left the red and blue areas are outlined strokes.The magenta shape between them is the result of the blending with one intermediate step.

In the right the blend is expanded and ungrouped. The result (=a compound path) is released and the generated 2 paths are with no fill. You can delete another of them and fix the possible faults with path editing tools in the other.

If the proper tracing as line art was impossible I would do the following:

Drawing the intermediate path directly as a smooth curve needs well trained Pen tool skills and good understanding how Bezier curves work, but the result will be much better than with Simplify.

Use high zoom in for accuracy, be sure there's no snaps ON and pan the wiew when needed. Save the file often. You can join the possible separated pieces afterwards with Ctrl+J.

Practice using the pen and path editing tools carefully if you are a beginner. Practicing on the fly is very unproductive, because you'll have too many problems at the same time.

3
1px Line When Placing/Pasting Illustrator Shape in to Photoshop
5
Get rid of thin white lines between shape 'joins'
0
Line width Illustrator multiple lines
1
How do you combine two paths into one, or is there a better way to draw this shape?
4
Illustrator CC: how to join lines without closing?
0
Joining / Connecting Lines from the Pen Tool (Illustrator)
1
Create an overlapping pattern brush that lines up evenly where the brush intersects
1
Remove line from shape
0
How to create 2 curved lines in illustrator that are an equal distance from each other?