Tip of stroke gets cut off at certain angles in inDesign

I am lettering a comic in inDesign and I've come across this problem.

When I create the speech balloons the tip of the tail is cut off. This seems to be an issue with the angle. If I keep the lines straight, there is no issue as seen in the first example from the left.

I've changed the mitre limit in the right-most tail but it goes way too far out. I have also tried to change the path alignment from middle to inside, and outside, but similar problems occur.

My question: Is there a way I could get a middle ground between the second and third tail?

EDIT: I want to achieve something like this in Illustrator: 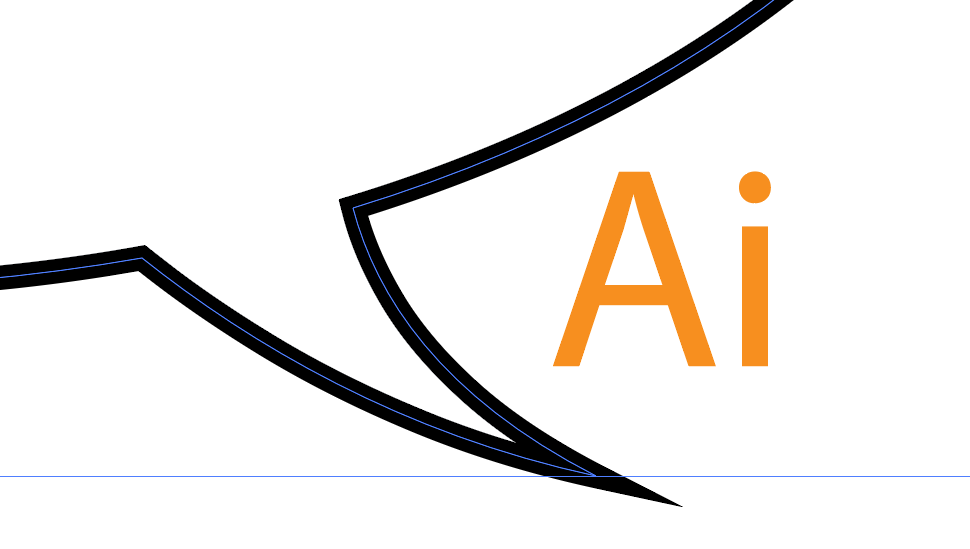 You have to adjust the angle of the tip. The more acute it is, the longer the tail.

You don't have the same problem in the first balloon because the angle formed by the two lines connecting at the tip is much more obtuse.

To understand a bit better how miter works, check this thread on the Adobe forum:

See on the example below how the right join is much longer than the left, it's because of it's angle (more acute):

Not the answer you're looking for? Browse other questions tagged adobe-indesign path stroke or ask your own question.