Flickering Disaster in some photos with A7III

I made a disaster with Sony A7iii silent shoot, I have a huge flicker in some photos. 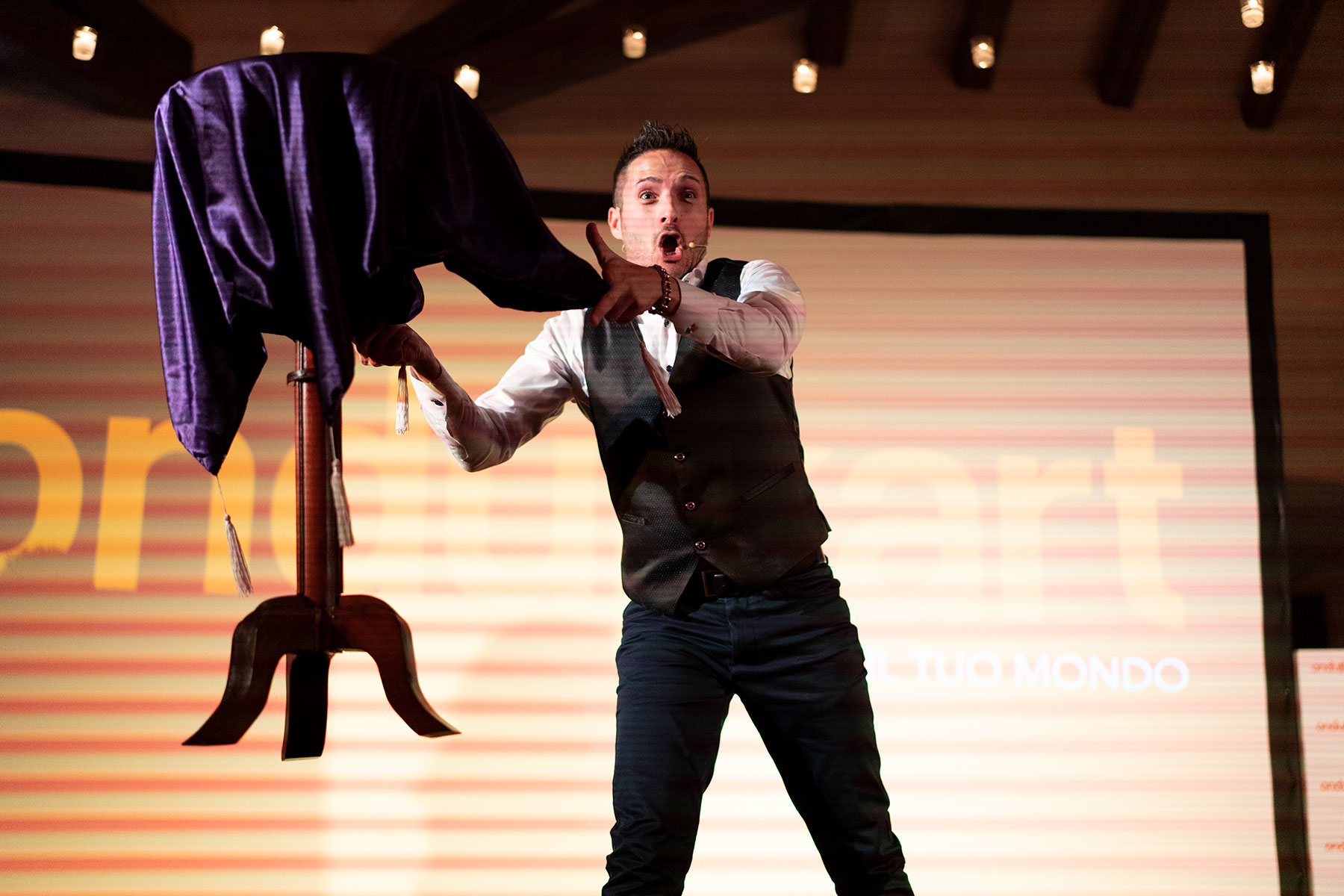 Is there any way to fix it a little at least? Thank you so much!!!

Actually this kind of problem is really hard to solve in Photoshop without affecting the quality but I will try to do my best.

If we are talking about only this picture

At first duplicte your original layer to use in further or prevent any accident.

After these steps flickers will be better than before. At that point you need to separate parts from image like display behind man, shirt, wall behind display and desk. At that point, you need to use heal and little blur filters to have almost-same colors. I can't guarantee that it will help you 100% but at least there will be less flicker than this image.

It's going to be difficult to remove these lines completely, however there is an approach which can reduce them to an extent. The result is not perfect though.

Here's the before and after

I also did a little extra retouching with the Clone tool to remove some of the artefacts around the subject which the process can cause. I'm sure with some extra time and care you can make a better job than me - I did this very quickly just as an example.

Here's how I edited the Fourier Transform image, by painting over the brighter spots and lines (leaving the central cross and bright centre) before reversing the transform. The screencapture is speeded up to show you what I did.

*Edit: I found a plugin for Photoshop which could be used similarly. Haven't tested it though.

Not the answer you're looking for? Browse other questions tagged adobe-photoshop photo-editing adobe-lightroom or ask your own question.

3
What are some styles for laying out lots of images in a confined space?
0
How to cut a photo taken with white background
1
What is the name of the old manual sizing tool for measuring photos, to be used in offset printing?
4
How to achieve better consistency with stock / vendor photos taken from different distances?
1
Removing the background from product photos
6
How can moiré effects be diminished in clothing photographs?
0
Gimp - fix distortion of old photos
2
Remove LED banding from photos sony A7III
1
Editing photos for CMYK printing