I'm trying to recreate the following blueish-Silverish/gritty/grainy texture I found on IG from my favorite tattoo artist @ryanlejarde. As a neophyte/starting graphic designer on photoshop, I'm wondering how could I get close to it with a starter image from Google Images for instance and arrive at a similar result.
My guess is probably via color-correcting, good shadowing and/or fusion masks of grain on top (but that could also totally not be it, that's why I'm asking).

Here's an Imgur link towards more pictures if needed.
https://imgur.com/a/MTwsJpA 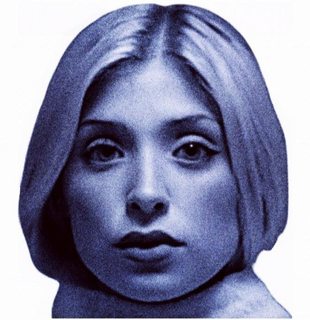 Photoshop has a Grain Texture filter, and a Hue/Saturation adjustment which can also be used to colourize an image like that.

Shadowing depends on the lighting when the photo was taken. On google images, search for "Low key portrait" to find similar images to play with.

Many of your linked examples look somehow "simplified" like they were photographed statues or 3D models with no realistic surface textures. The grain and single hue color are added afterwards.

The grain and colorizing are already described well in another answer, but making the simplified version needs some attention.

Photoshop's noise and grain filters are resolution dependent. To get coarse grain like in your example the image can be only few hundred pixels high and wide. That helps to get some simplification, but unfortunately also sharp edges are often blurred. An example: 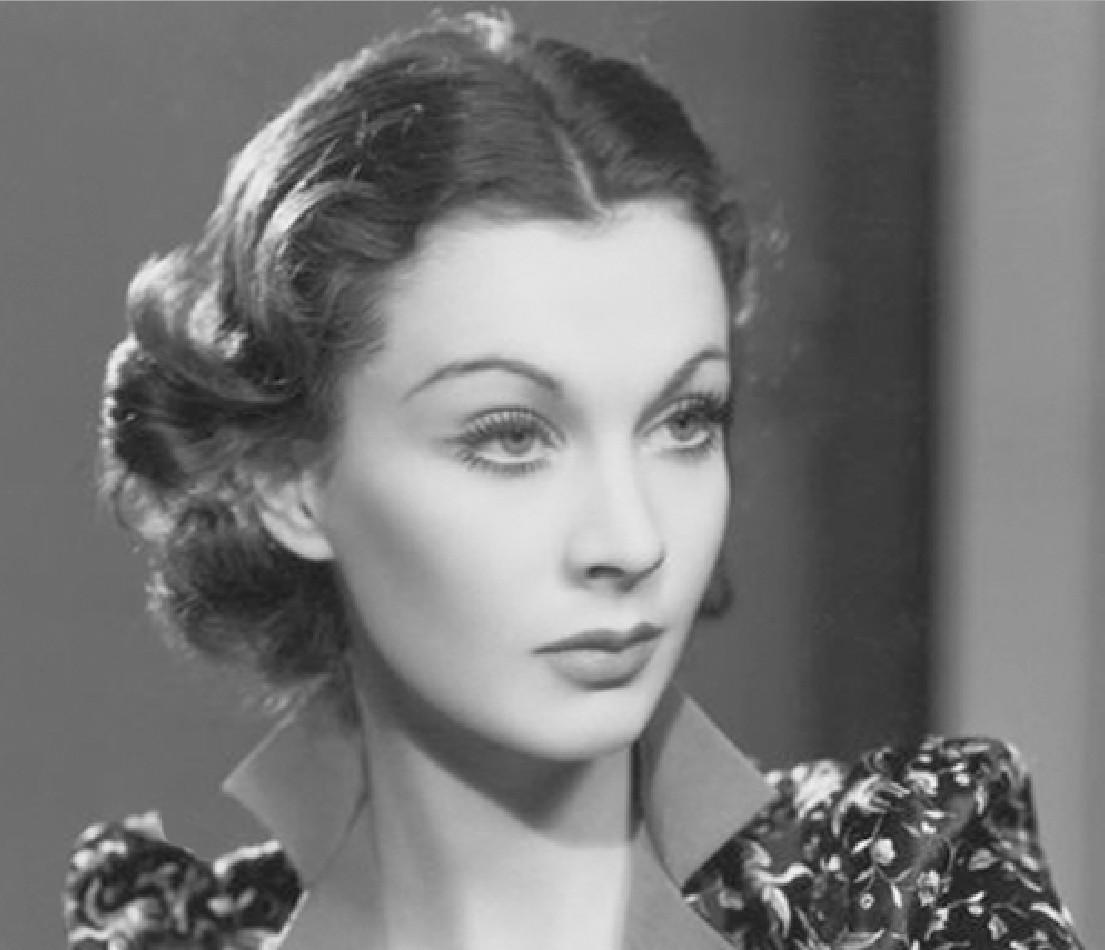 I guess this celebrity photo was originally very sharp and the face skin in the photo was either edited nearly featureless or it was made featureless before the photographing by appending smoothing putty to fade the traces of life. So the original photo would have been ideal for your effect after proper non-blurring downscaling, but this is too blurry.

Restoring the sharpness is tricky. Normal sharpening filters are useless because they lift up noise and JPG artefacts. These noises probably aren't the wanted texture, so lifting them should be avoided.

Generally, when applied generously, normal sharpening filters affect like embossing, which is not wanted. You want real sharpness, not borders which are exaggerated by adding light and shadow around it.

There are commercial 3rd party tools which to some degree can fade noise and JPG artefacts, but still sharpen the edges. One of them is Redfield Perfectum. Another way is to apply an image enlargener, which tries to guess where sharp edges and borders should be. The next version is made with On1 Resizer. There's 400% enlargening. JPG artefacts are mostly faded automatically, the program can somehow guess them if option "low res JPG" is ON. 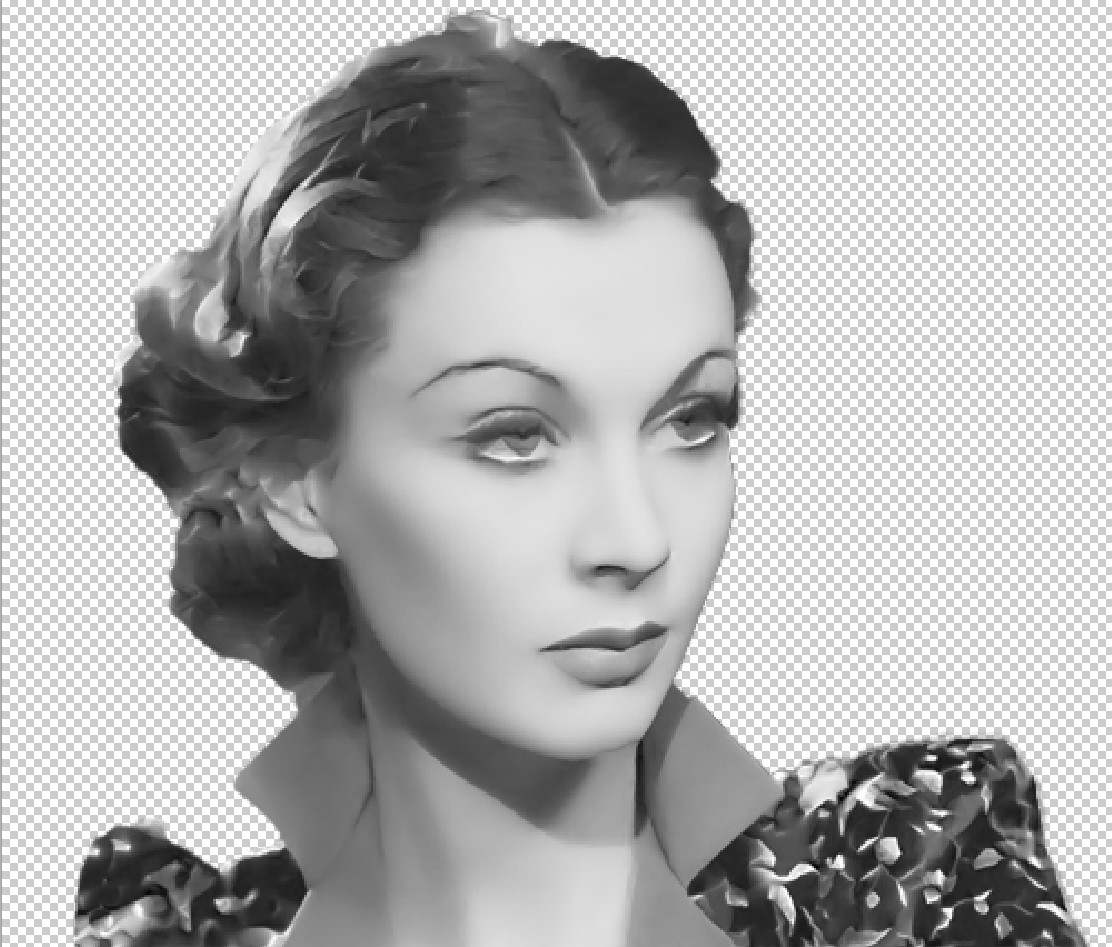 The background is removed with the Quick selection tool + DEL (sorry for that, a clipping path is the pro quality way) and the image is resampled to the original low pixel dimensions 500 x 427.

The next version has got Photoshop's Filter > Texture > Grain and Adjustment > Hue & Saturation > Colorize: 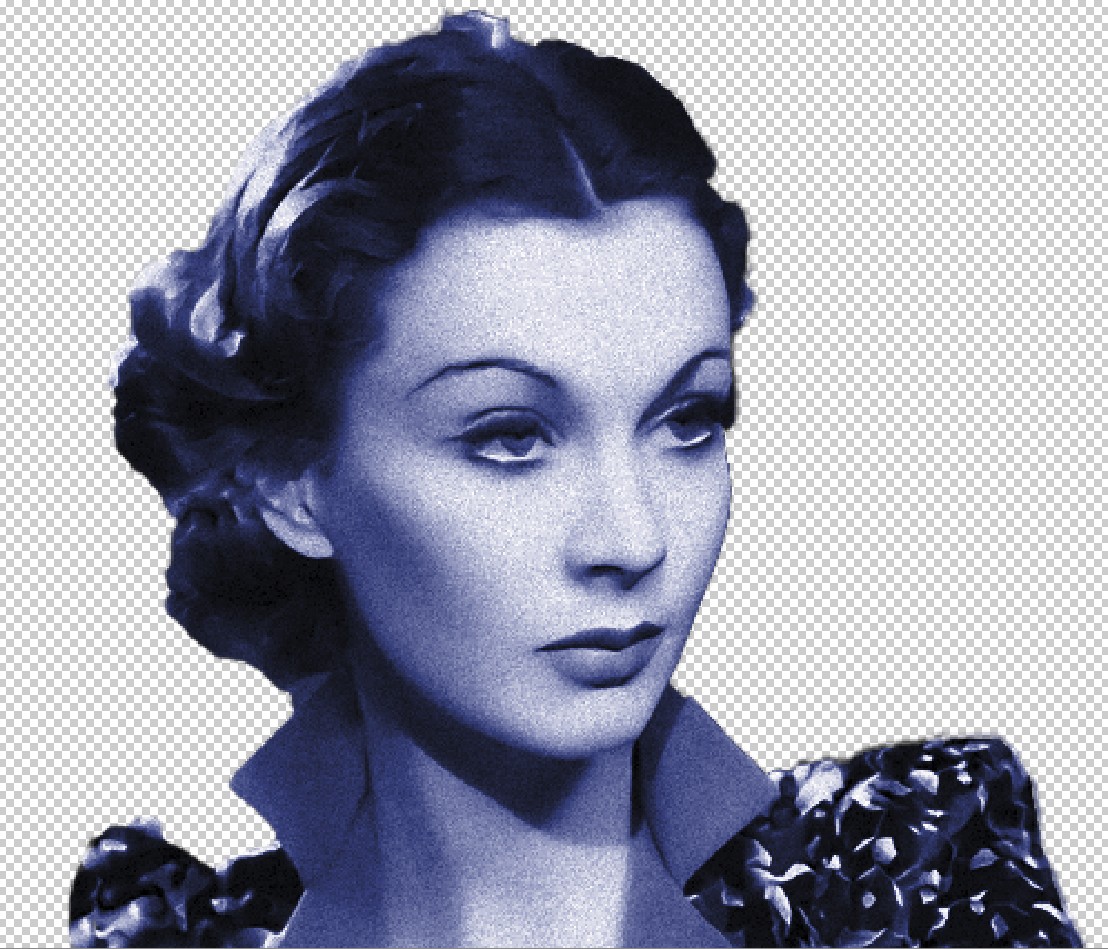 Note: low pixel dimensions are not a must if one inserts a separate texture layer where the grain has the wanted size. The texture layer can have blending mode for ex. hard light and reduced transparency. The colorizing can be made with an adjustment layer on the top.