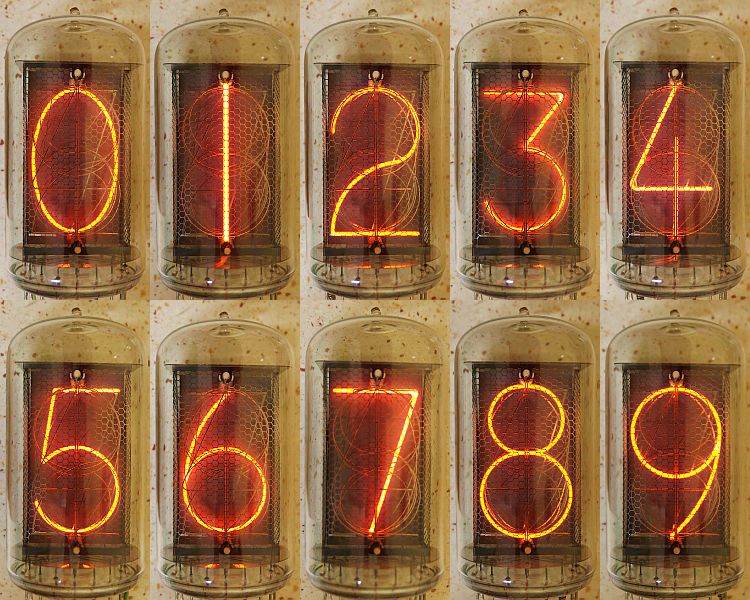 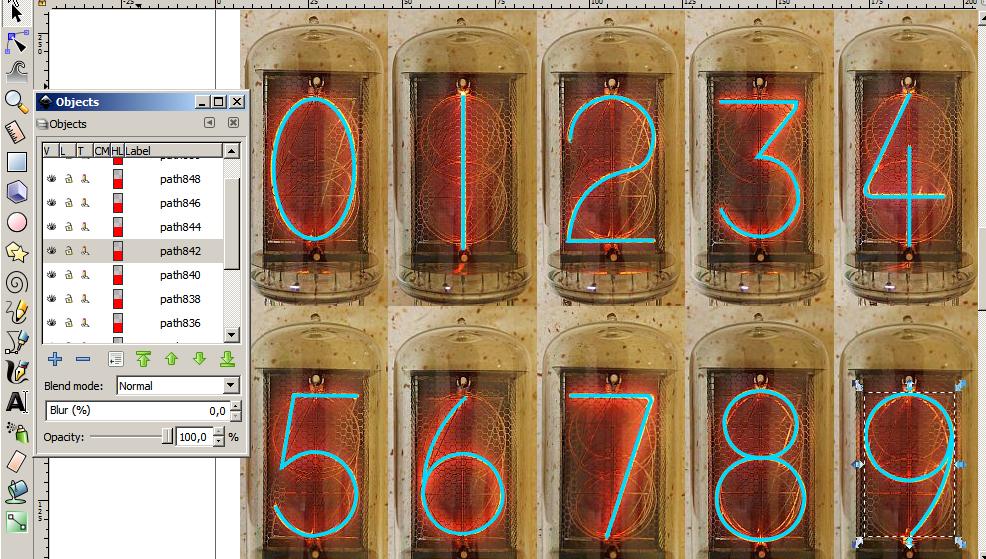 this is Wida Round, but there are some MAJOR changes with the 1, the 2, the 3, 4, 6, and 9. this is the light weight, but it's a demo version also, so the missing characters are replaced by a watermark. the second 1 is a uppercase I. now i'll show you the changes. the 1 has 2 lines instead of 1, the 2 is too rounded, the 3 has no lines at the top, the 4's top lines are not connected, and the 6 and 9's hooks are too rounded.

here, i found an similar font called Quicksand with less changes. i didn't know a simple, popular, and BORING font can be that useful! again, the second 1 is a uppercase I. this is the light weight, but this is not a demo version, so, in the last font, there were 6 changes. but the bonus changes are gonna count, so the last font leaves us with 8 changes. so this font has 4 changes. those slight curve changes with the 6, 9 and 5 are not gonna count for obvious reasons. 8 is more than 4, and 4 is less than 8. this font was actually found from a website that forces you to download the Nixie One font, which is a typewriter font. now here's the changes: let's go from the lowest to highest numbers. first, the 1. the 1 has the diagonal line at the top, but the nixie tube character for 1 doesn't. now, the 2. the 2 doesn't have the rounded curve at the bottom. next up, the number 4. the number 4 has a connected line at the top. but the fact about this change is that some nixie tube have that connected 4. finally, the number 8. the number 8's upper circle is too small. that's it.

6
Do all monospace sans-serif fonts look the same?
0
Which font conveys a feeling of security and credibility when dealing with banking?
2
Good slab font with Polytonic Greek support to go with Caecilia
4
Free, screen-suited roman font to match Unifraktur Maguntia
6
iOS font with monospace digits 0...9?
8
Is there a "monobright" font in which every character uses the exact same number of pixels (not necessary monospaced)?
8
Why have different font faces for title, text body and graphs in texts?
1
Which sans-serif pairs are good using typeface Foco for headlines?