Can a company patent/own/register a webdesign? [closed]

I was watching YOU (Netflix Original) and during the show, it shows a lot of chat bubbles, I was wondering if they had to create a brand new chat bubble for the show or if they can reuse a known format, let me explain through examples: 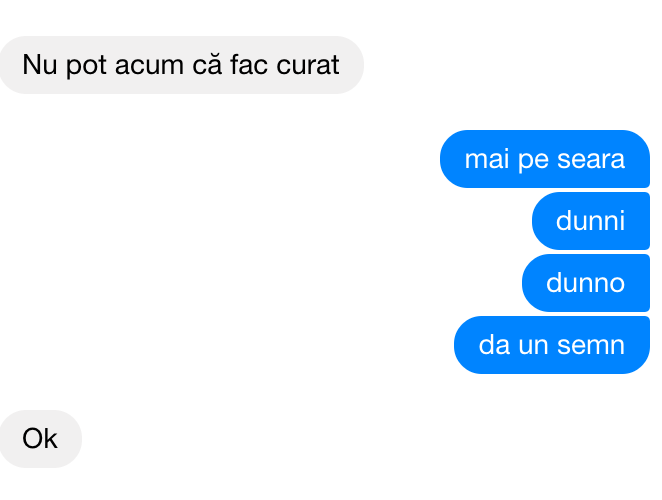 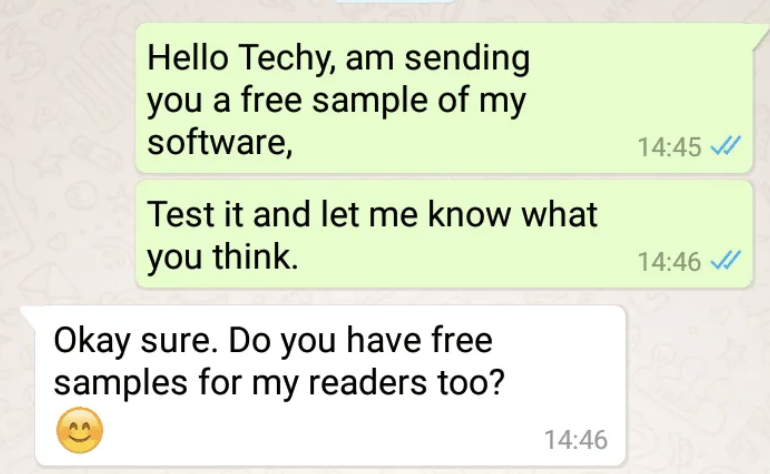 Now... let's say I'm Netflix and I'm designing my TV Show, and it will have these chats bubbles. Can I use the same properties from Facebook Messenger for example?

Or do I have to change something so it does not get caught by a design patent/register/ownership? 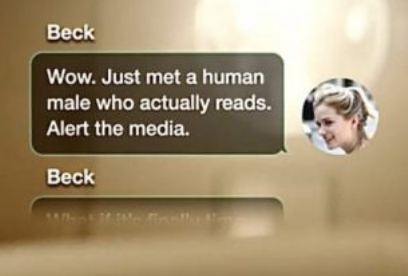 I do not know specifically, but it's possible that Facebook, Apple et. al. has copyrighted the specific appearance of their chat bubbles.

You can trademark what is referred to as "trade dress". This is the basic appearance of a brand as seen by the public and can include colors and general descriptions of visual elements. This is done to prevent a company from "piggybacking" on another company's success.

To use an example, UPS has trademarked their brown color for trucks, uniforms, and other items. So, a new package delivery service, let's call it DeliveryX, can't use brown trucks and brown uniformed drivers to deliver things. If DeliveryX does use brown trucks and uniforms, they are specifically confusing consumers as to who they are and using the brand recognition of UPS to imply their own brand is the same or similar. They are essentially "stealing trust" from the consumer.

Be aware trademarks are not the same as a copyrights. Trademarks don't give ownership over anything, where as copyrights do. Trademarks simply serve as a notice to other business that "we use this, don't try and use it yourself". Lawsuits can derive from trademark disputes. Apple has taken Samsung to court countless times (and vice versa) for what Apple feels is a violation of their trade dress trademarks - as in "look and feel" of Apple's products.

To this end... if a filmmaker wishes to avoid any such issues, the simplest thing to do is create your own. That way there's no chance someone is going to get the idea you are trying to "piggyback" on their trade dress.

When you look at things like a UI or chat bubbles, their appearance is generally specific to a given platform. Therefor if a film maker used the bubbles from any platform, there's the possibility the platform could complain. When you consider these platform are multi-billion dollar companies with massive legal teams, who would want to run that risk? So.. they create their own.

Another possibility is visual continuity. Some films just look worse if you use big blue and green bubbles on screen or something similar. So they may have created their own just to maintain the visual continuity of the filmed piece.

You can not patent graphic design generally. What you get instead is copyright. While i would like to say that copyright and patent right are mutually exclusive that's not entirely true, though it is broadly speaking true.

There is also a middle ground in some jurisdictions that is a "design patent", which has different names in different countries. This form is meant for those fields that can neither get a true patent or copyright like industrial designers. This essentially has the coverage of copyright but with a time allotment of a short patent and all the cost overhead of patenting. In USA this patent can cover computer icons for example. However, none of those can be patented as they do not differ too much form mainstream.

Not the answer you're looking for? Browse other questions tagged website-design legal or ask your own question.

5
Can I use my own photographs of a company's product for commercial purposes?
8
Do the illustrations I do for a company belong to me, or to the company?
11
Can I use an icon in the public domain as a company logo?
3
Logo design legality question, Can I use another company's logo in my own?
5
Can I use company logos in my portfolio?
2
Changing Company Logo Colors for Resume
4
Where can I get regular webdesign exercise tasks?
1
Can I sell my own pics with added overlays that are not mine?