What is the difference between an intricate shape (common in ornate art) and tessellation?

I assume that the difference between an intricate shape and a tessellation is as follows:

What is the difference between an intricate shape (common in ornate art) and tessellation?

(I'm no mathematician so bear with me. Tessellations are a complex subject so I'll try to keep it short.)

A tessellation is a repetition of a "tile" (one or more geometric shapes with no gaps or overlaps) in a plane to form a pattern. There are several types of tessellation patterns. For example a honeycomb is a regular tessellation (all sides and angles are equivalent): 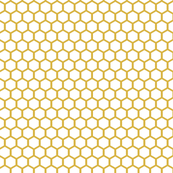 The mosaics in the Alhambra palace are non-regular tessellations (there are no restrictions regarding the shapes used or their arrangement around vertices): 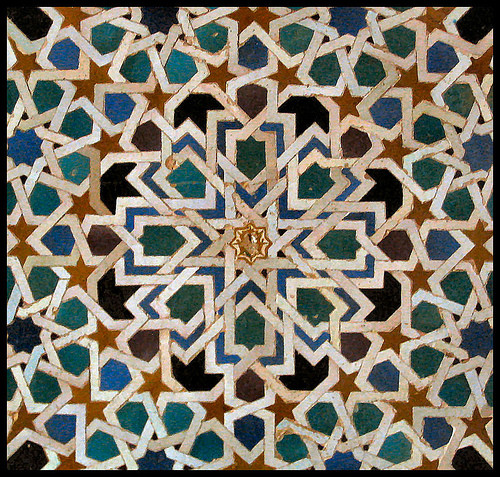 Intricate shapes have many elements arranged in a complex manner; in this context it just means that it has complex details. It's a single image with complex shapes. It will only be a tessellation if

So your tessellation can be composed of tiles with intricate shapes.

Look at the example below. It's both composed of intricate shapes (each bird tile) and it's a tessellation semi-regular (there are two distinct bird tile shapes). Bonus: the bricks on the wall can also be considered another tessellation pattern: 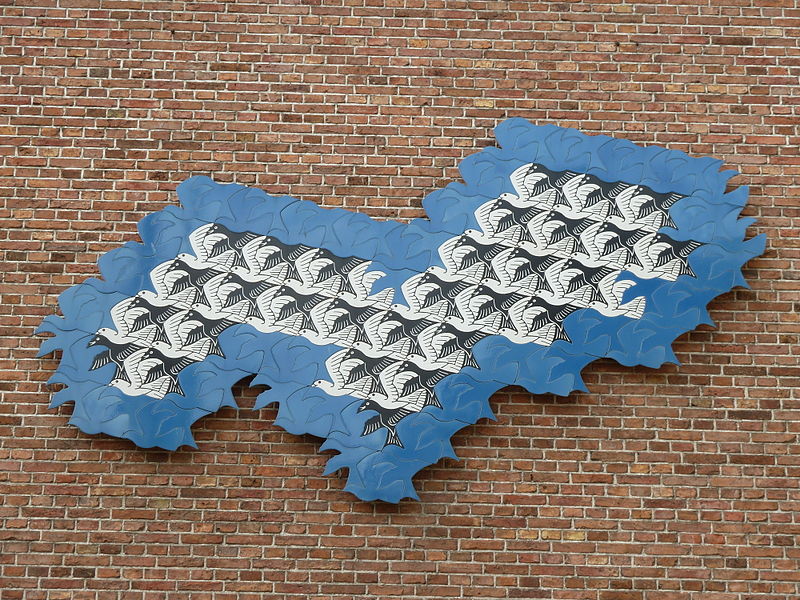