Create a 3D cone in Illustrator with rainbow colors

To create a 3D cone with a rainbow spectrum that consist of 24 colors. Example of the final product should look like this: 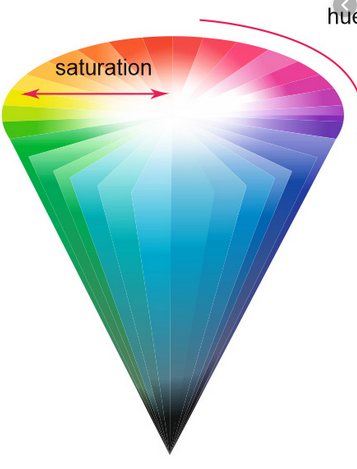 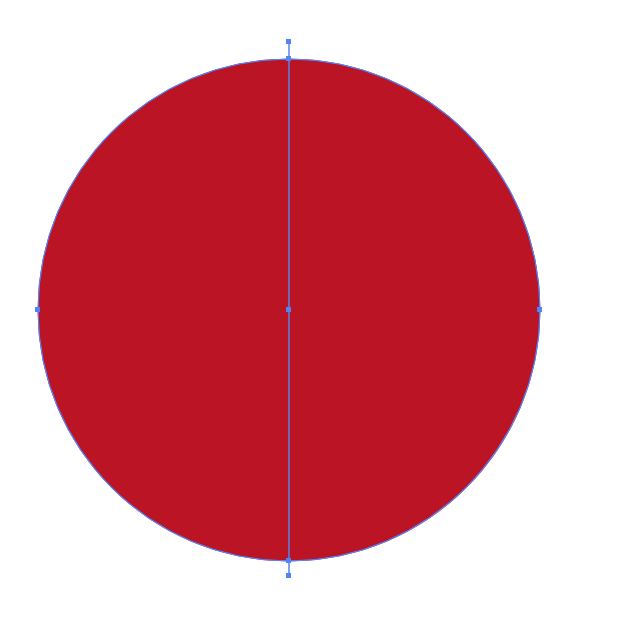 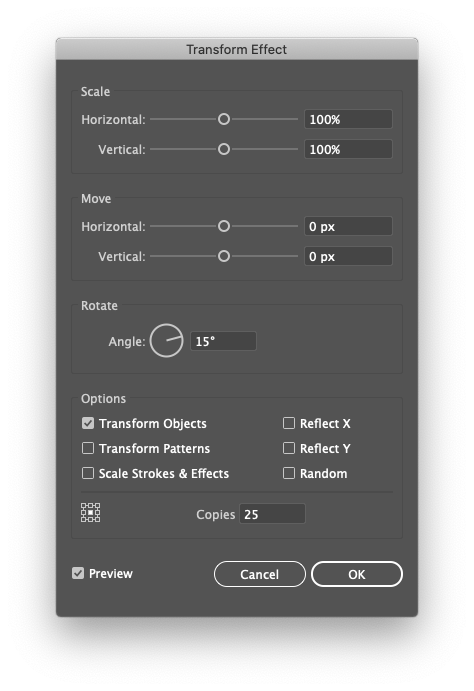 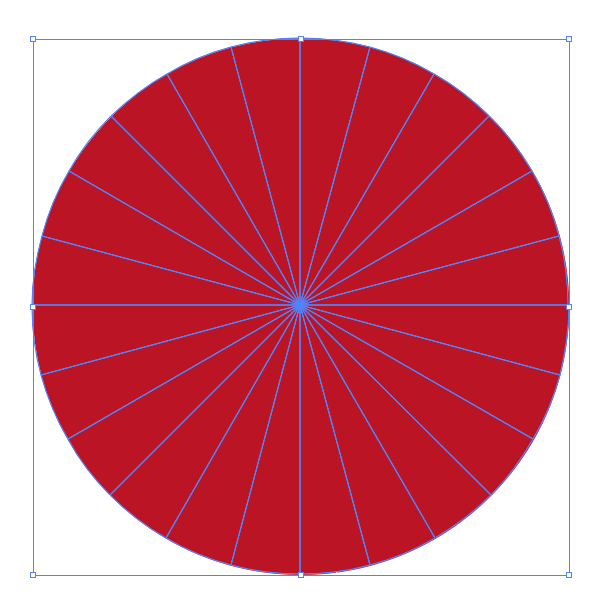 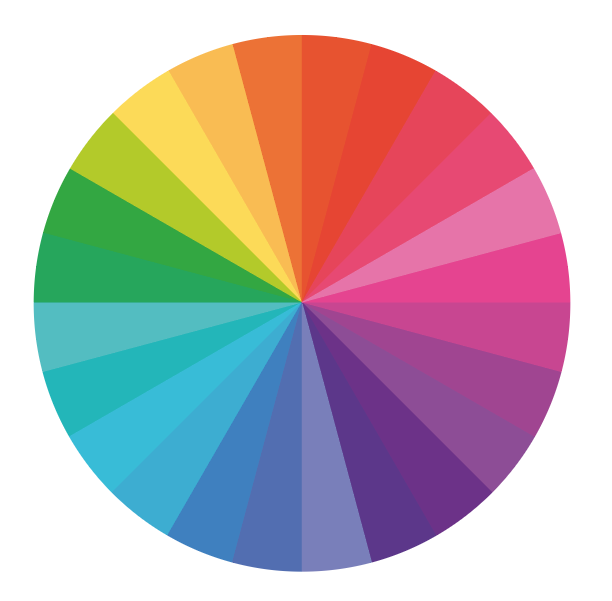 How do I proceed to take the circle rainbow and transform it into a 3D cone with gradient effect for the green and blue colors?

I can suggest a method to make the cone, but I think the gradients will probably have to be created manually. I can't really think of a quick way of doing them. Sorry about that.

Not the answer you're looking for? Browse other questions tagged adobe-illustrator color 3d gradient or ask your own question.

6
Colors change in Photoshop when copying a selection from one document into a new document
1
Radial gradient outward from shape
2
Dividing a colour wheel (gaps)
0
Photoshop: Blend raster shapes uniformly into eachother
0
Illustrator: Show "Path" toolbar after Direct Selection
2
how to add different colors to multiple segments in a circle
8
How can I easily separate components of a Kanji character in Illustrator?
1
How to change color of a part of a ellipse?
5
scale by specific dimensions - illustrator transform effect
0
VU meter design