Converting a large image with gradients to an SVG

Multiple colour scans using the Trace Bitmap tool will naturally split the image into a number of sections divided by paths, each with a different colour. Now every forum I have seen tells me to trace the paths using the pen/Bezier tool and then apply a gradient. The problem is I do not know how to (a) not only manipulate those tracing tools, being a newcomer as I said, but (b) also apply gradients along the right paths without the awkward results that come from having only linear or radial gradients, and also the fact that the paths generated from the Trace Bitmap tool have not yet been saved as vector paths in the file.

Below is a logo that has thus far never been fully vectorised online due to its numerous gradients, so this presents a challenge to me to start converting images with gradients to vectors. I would like to know how to get started. The more challenging the task is, the more fulfilling the end result will be. 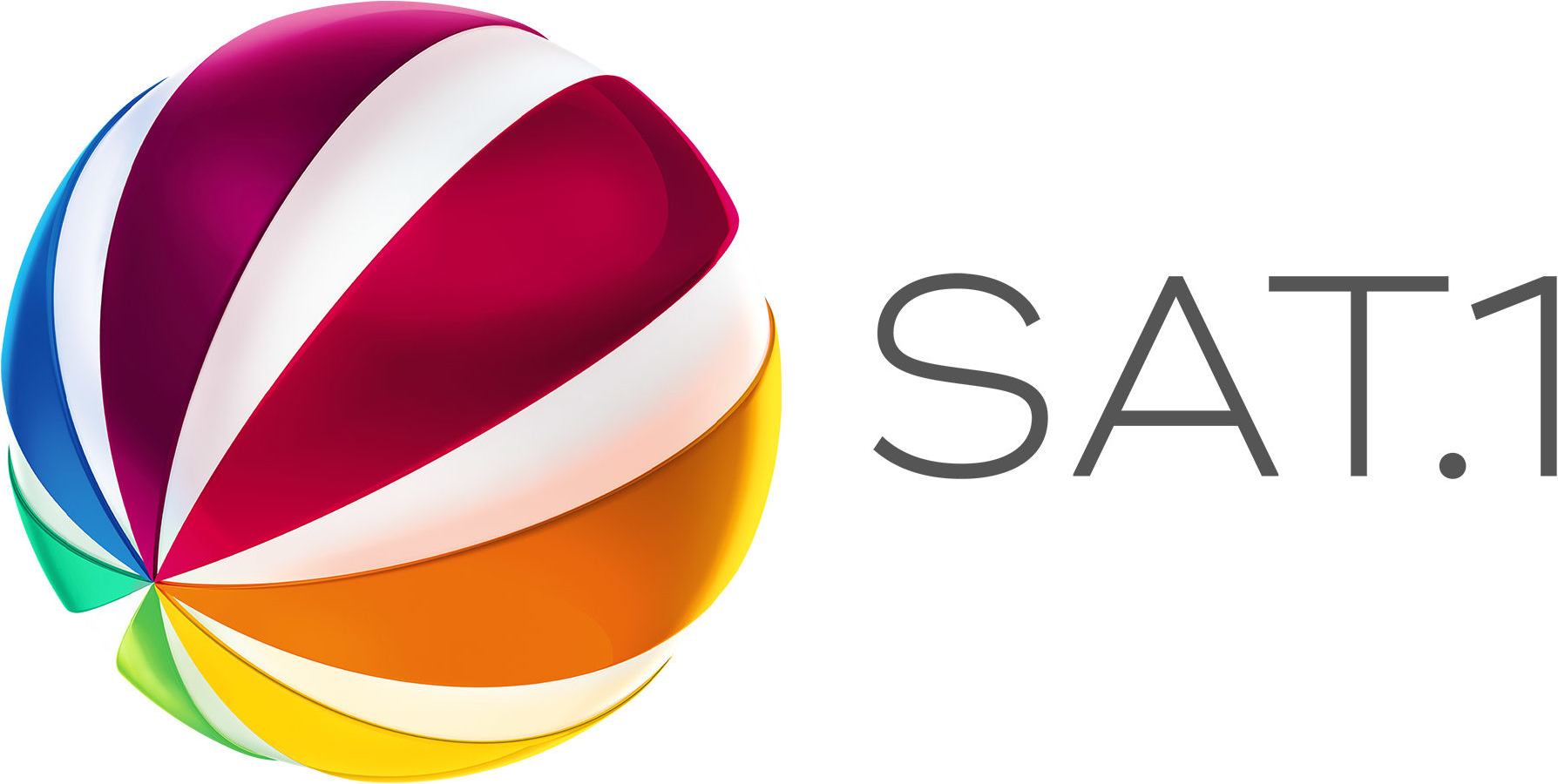 Auto tracing a raster image is not a good way to do this. The result of auto tracing a complex image with gradients is usually rubbish. In my opinion, it would be better to recreate it manually, i.e. re-draw it from scratch. This is not a simple task.

This is not a tutorial, but here's a breakdown of some basic steps that could be taken to reproduce such a logo as an SVG vector in Inkscape

Here's the example which I made rather quickly, as a proof of concept. With more care and attention to detail it would be possible to create a very close version of the example image.

Not the answer you're looking for? Browse other questions tagged inkscape svg gradient or ask your own question.

3
Using inkscape to convert scanned color drawings to svg — recommended or no?
16
Convert a line drawing from raster to vector **LINES**
0
Illustrator svg with screen shot image, large file size
2
How to split an icon into 3 different objects?
1
How to create an SVG path reveal animation in Illustrator
8
Inkscape - Feynman Diagrams
4
Convert parallel paths into one in Inkscape