How to use warp tool to create this circular distort effect?

So I just randomly saw this image on behance and I was just curious how it was created. To me it seems like the creator used warp tool but I am just stuck on how he or she was able to warp the text in a radial direction with amazing consistency in the flow... 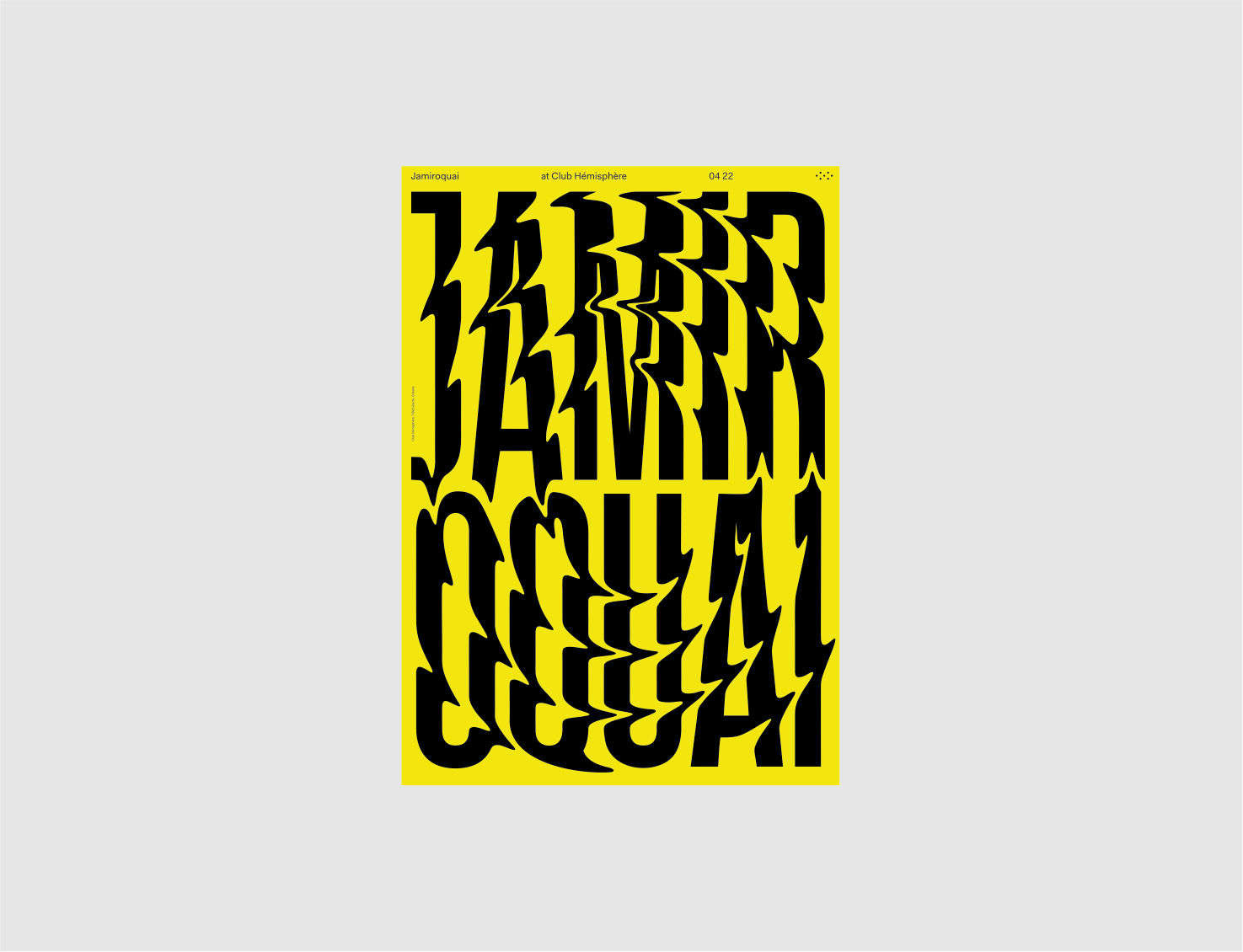 I think this has been created using the Warp tool, and some oval guides, as a starting point.

However it would appear to have been done manually only on specific parts of the design, and perhaps tweaked later, by adding/removing nodes, fixing inconsistent curves, etc. I certainly don't think it's just some automated one-click effect.

I created a similar example just to see if it was possible using the techniques described above. Obviously, I did this rather quickly for the sake of creating an example, but I suspect much more care was taken by the person who created the original.

Not the answer you're looking for? Browse other questions tagged adobe-illustrator distort or ask your own question.

7
How to warp text to simulate paper curl effect, in Illustrator?
2
How do I use the width tool and brushes in Illustrator?
6
How was this mosaic graphic of Jimi Hendrix created?
0
Illustrator warp effect not editable
4
How to distort text to make it look like it's lying down?
1
What happened to Adobe Illustrator's Crystallize Warp effect?
0
How would you accomplish this warp/distort/liquify effect in Photoshop?
0
How to achieve this text effect in Adobe Illustrator?‎
1
How to create this (see image) repetition effect in adobe illustrator?