What kind of perspective is this?

I want to make something similar to this, but I can't figure out what the perspective is called. It seems like it is an aerial perspective maybe, but it's not quite looking straight down. Can someone help me figure this out? 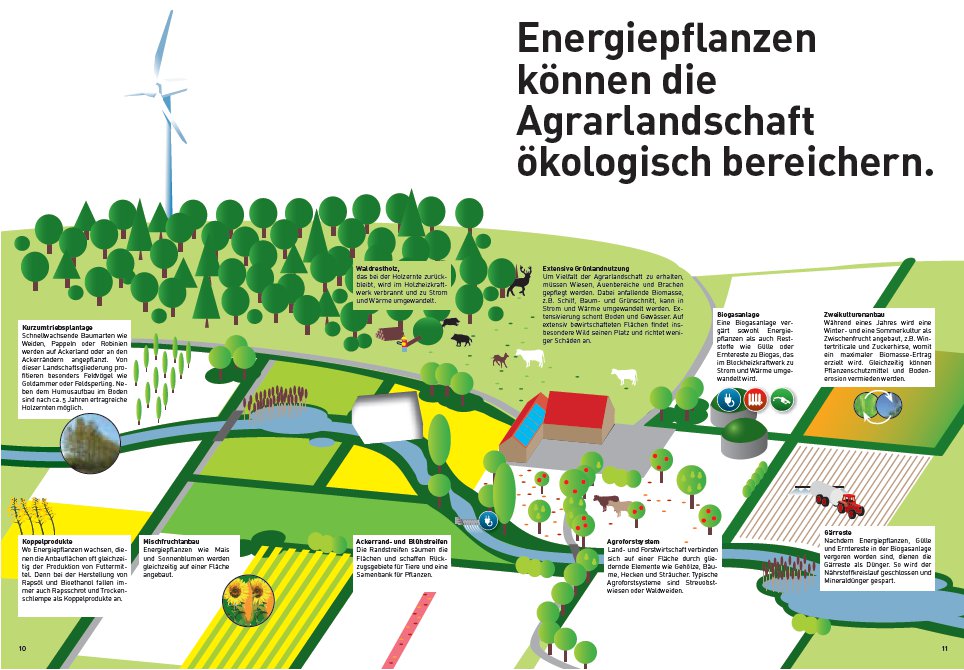 The trees and animals are simply drawn in side/front view.

The drawing is cut off in the top, which gives the impression of a horizon. Axonometric drawings don't have a horizon, but just continues endlessly.

There is a good article with many illustrations on Wikipedia about 3D projection.

I think it's trying to be isometric overall. It's kind of free and loose in style, so it doesn't strictly adhere to isometric. But that's as close as I'd put any name.

Not the answer you're looking for? Browse other questions tagged adobe-illustrator perspective or ask your own question.

1
What is this style of game art called?
1
What is this kind of effect called and how can I learn it?
2
Perspective geometry: How to put an item in a projection according to distance
0
How can I make the logo perspective propotional?
4
How to revert to perspective transform?
0
What kind of perspective is used in this image??
4
Is it possible to create slanted objects in Illustrator's perspective grid?
1
How to draw an object that's tilted in two perspective system