How to recreate this raised letter effect in Photoshop? 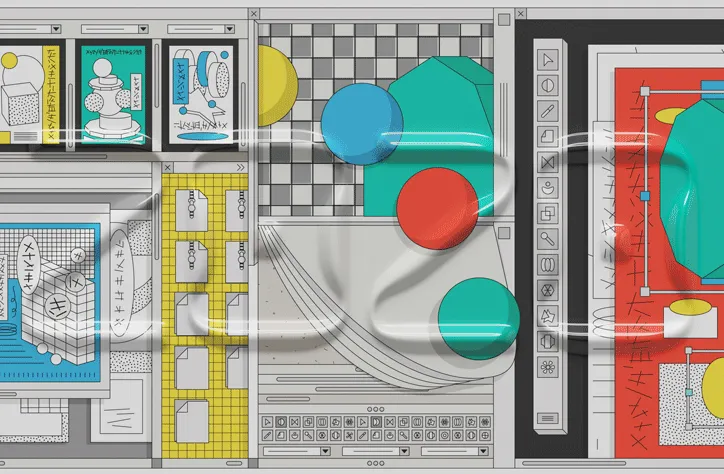 The 2020 is an effected image layer on the base image. It uses blending modes to make an illusion of 3D shading, but the perspective distortion is missing, so the image is still flat. We can create the effect in Photoshop with layer styles and blending mode Hard Light: 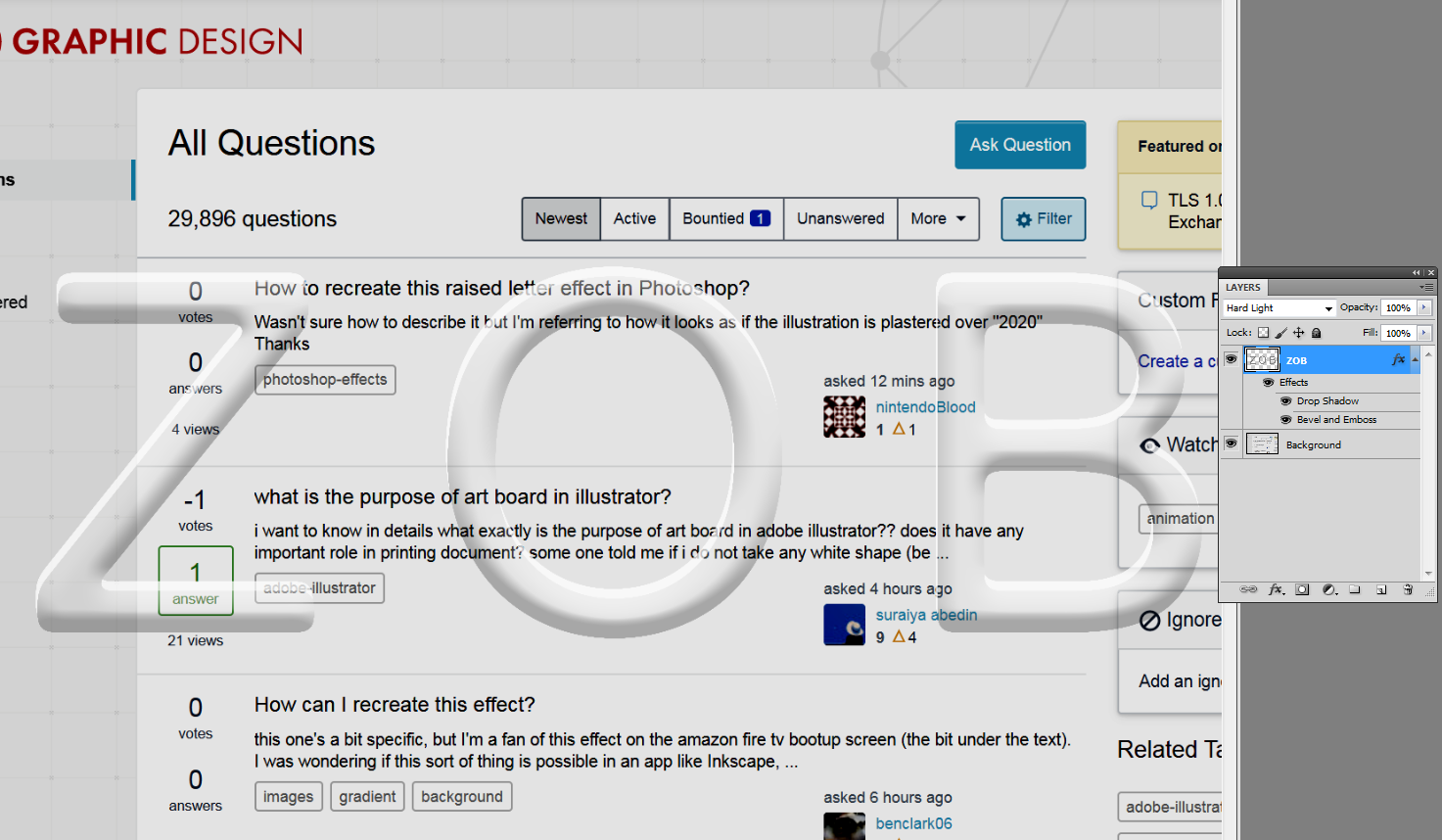 The background image cannot have large white areas because they would make highlights invisible. Thus the screenshot is a little darkened.

Note, how the upper edge of O seems to distort text "letter effect in Photoshop" Bare shading affects so strongly that the eye sees the missing distortion.

The white gloss is actually above text ZOB. It's a white drop shadow.

Without any effects the image has 50% grey text as a separate layer: 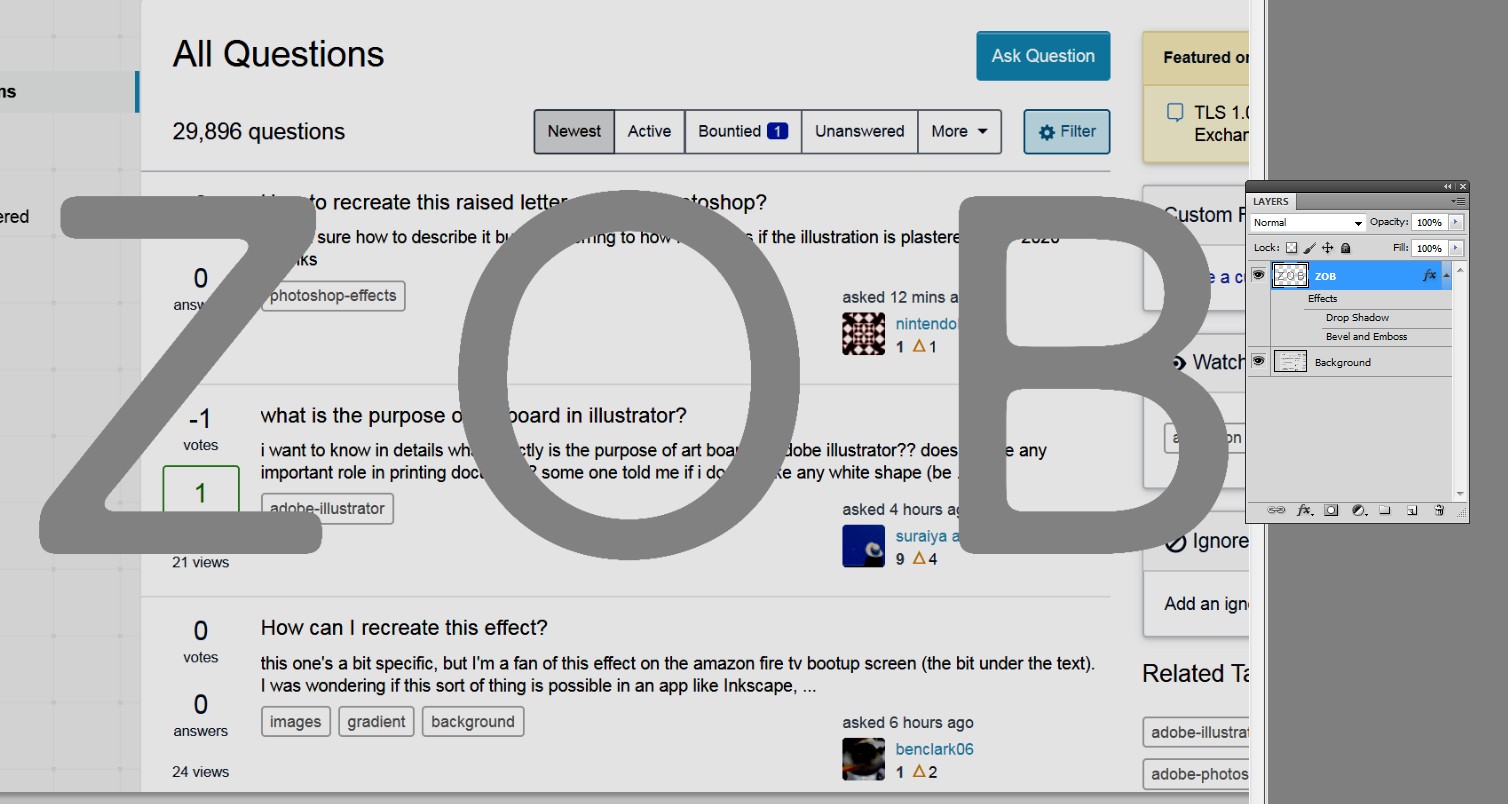 Layer blending mode Hard light fades the grey text body, but the drop shadow is white, so it stays.

It's well possible that by using a more complex Bevel&Emboss light profile curve one could get a satisfying result with one effect. If one wants the mid highlight, it could be Inner Glow. Gradient map gives still more possibilities. for controlled richness. Here's a test without drop shadow. Also some random pushes are made with the liquify tool to distort the background: 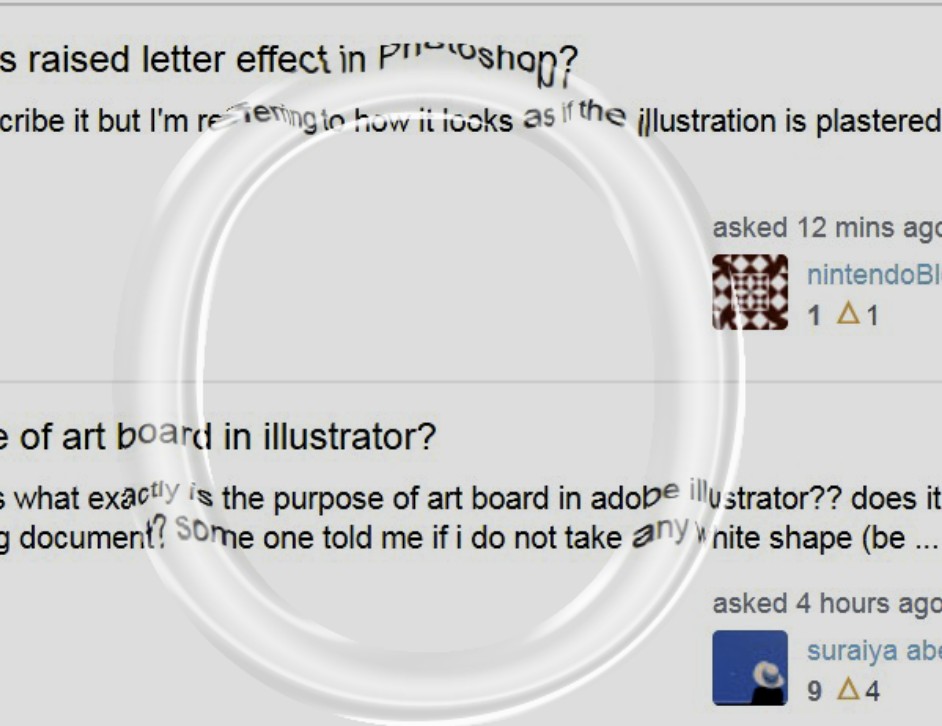