How to make a linear gradient along curve?

What I want to achieve is basically this: 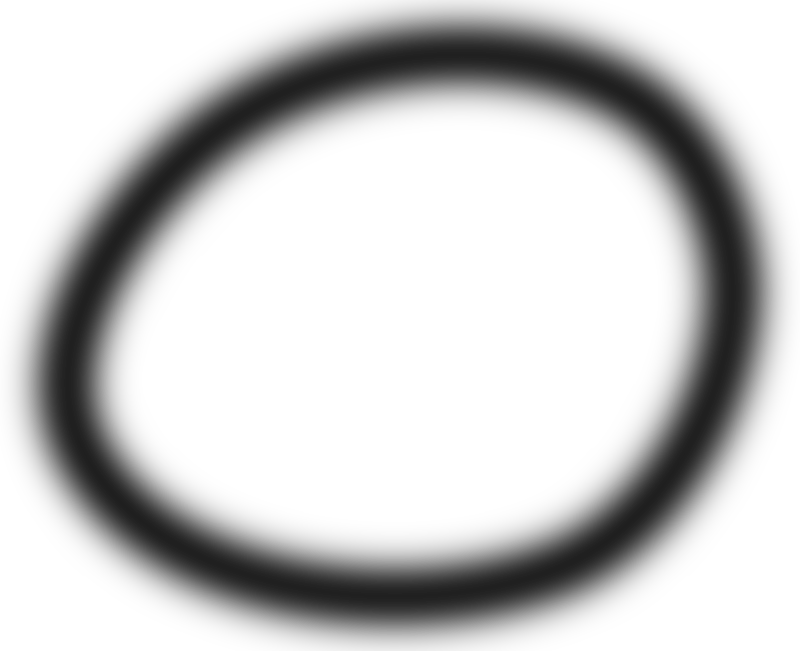 a path with a gradient that goes transparent towards the sides.

What I really want, though, is that gradient to be linear. For the example above, I used a Gaussian Blur filter, which, by definition, isn't linear.

I also tried to make a small rectangle with a vertical linear gradient transparent-black-transparent and then applying it to the path, but it doesn't work, because objects cannot be put along paths, other paths can.

I guess blurring is a hopeless way to make trackable gradients for your robot experiments. You need something like this: 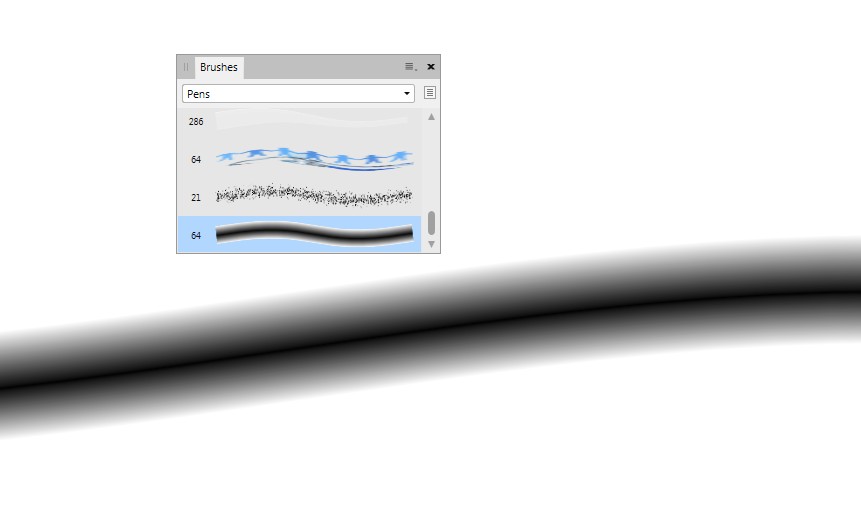 This is drawn with pattern brush which has a linear 3-stop gradient white-black-white. The screenshot is from Affinity Designer which allows any PNG image to be used as a brush. The curve can be an arbitary path, you only apply the brush to it.

This functionality is available at least in Illustrator and Affinity Designer. Inkscape hasn't it.

In Inkscape you can try to apply Extension > Generate from path > Interpolate. In the next image it's applied to red instead of white or transparent for visibility only.

In the left there's a red path and its black duplicate with much narrower stroke.

In the middle: Apply stroke to path to the wider curve, remove the fill, insert a narrow stroke and separate the edges with Path > Break Apart.

In this phase you must cut the paths to open at the closest possible nodes. Insert new nodes if there is none nearby. Closed path will cause a mess due the unpredictable starting point. A mess is still possible due opposite path directions, but you can fix it with Path > Reverse if needed.

The wide red path can be originally open path - maybe the start and end nodes in the same place - the duplicate is automatically open, but you must delete with the node tool and DEL the end segments after converting the stroke to path.

In the right The black and the outer red paths are selected and extension Generate from Path > Interpolate is applied. Style is interpolated, too and there's 40 copies (=enough to fill gaps). Then the same is done for the black and the inner red paths. The extension leaves the originals intact, they can be accessed in the layers panel.

Not the answer you're looking for? Browse other questions tagged inkscape path gradient or ask your own question.

4
Create and Edit parallel “bus” lines in Inkscape
1
Illustrator: How to make a repetitive change to a path?
4
Inkscape: Project a rectangle on bent path keeping gradients intact
3
How do I apply a color gradient to a stroke?
5
How to snap a path to a node in Inkscape?
3
How can I make a gradient go around a compound path?
1
How do I reorder gradient colors for highest contrast?
0
One gradient across multiple layers (compound path unites layers) illustrator
2
How do I create a fuzzy fade-out-to-transparent blur effect on the background of an image in PhotoShop
0
Why is my 'FG to Transparent' gradient mostly black?