What are the causes behind the distortion that happens when you place a cube outside the Cone of Vision?

I am studying linear perspective and I have a decent understanding of the fundamentals, I know how to set up a proper grid with a cone of vision, station point and vanishing points that are at a 90 degree angle from the station point ( talking about 2 point perspective here)

As you move outside the Cone of vision things become distorted since its outside our field of view, but what happens exactly to an object that is distorted?

Lets use a Cube for an example.

I mean what causes it to look distorted ? Is it that the corners no longer are 90 degrees once you move outside the field of view?

First, take a look at these answers:

Now. Let me play with the answer.

You can not have a 90° angle from a perspective. If it is at 90° It would be an orthographic view.

We can only have the "illusion" of 90° angles from a perspective.

A perspective is a projection, and any projection has a deformation. It flattens, it compresses, it changes angles.

One thing that you need to explore is the field of view.

"The Cone of vision" is a specific type of field of view, that mimics somehow a normal field of view. Normal is a relative term. People with some condition on the sight can have different fields of view, people that only see with one eye or glaucoma for example. 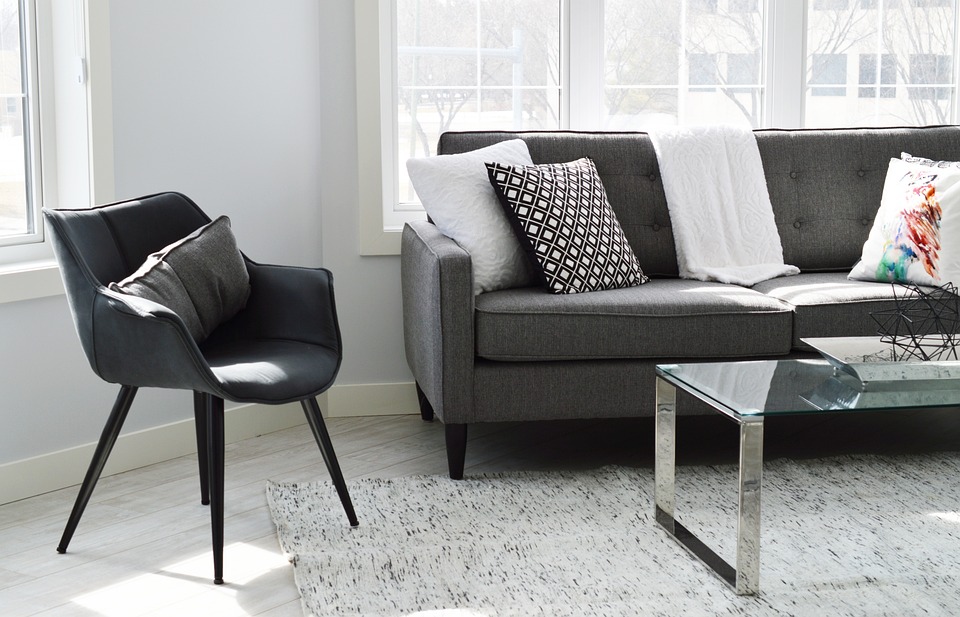 But we can have more field of view using a wide lens. What this does is squeezing more information about the surroundings that we normally have in an area, the visor. This example starts to look distorted.

The most extreme of these views is a 360° panorama where we can see everything around us on an image in front of us. Remember this is a projection. 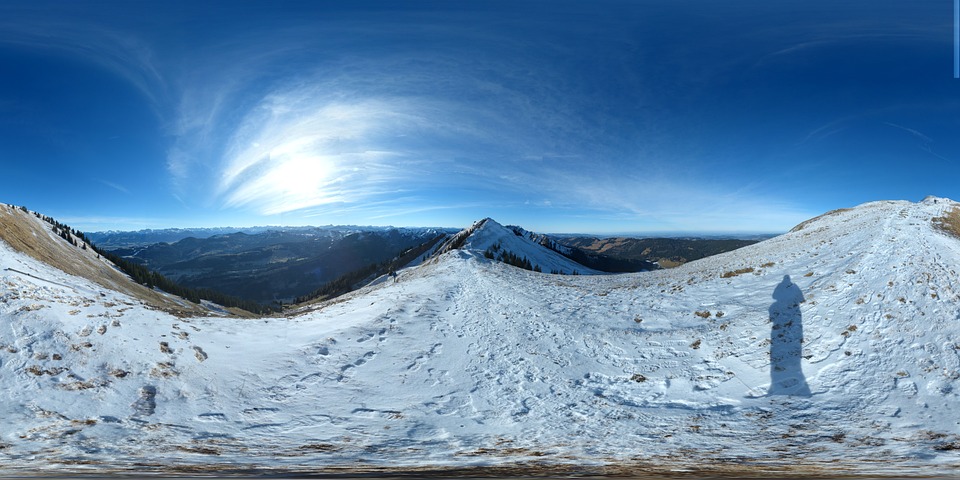 If we project this again, imagine a big spherical screen around us, the image will look normal again because the information of the objects behind us are again behind us.

Let me manipulate a bit the second image. Here is a crop. Now we do not perceive it as distorted as before: 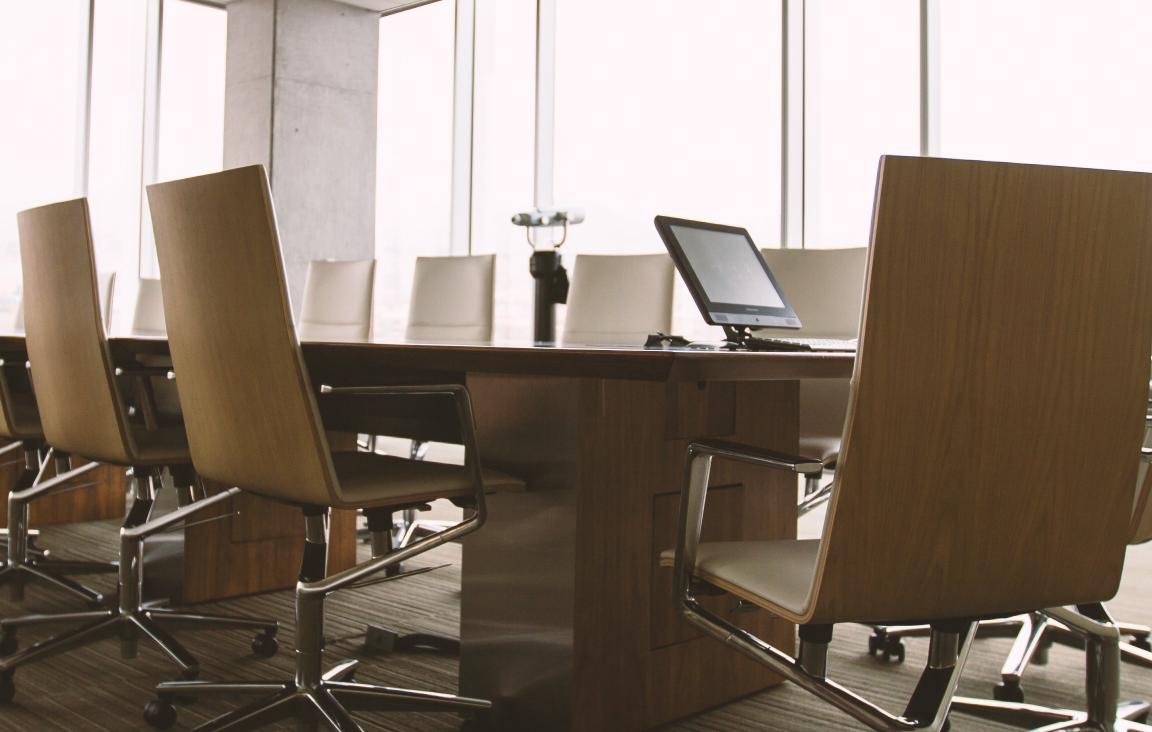 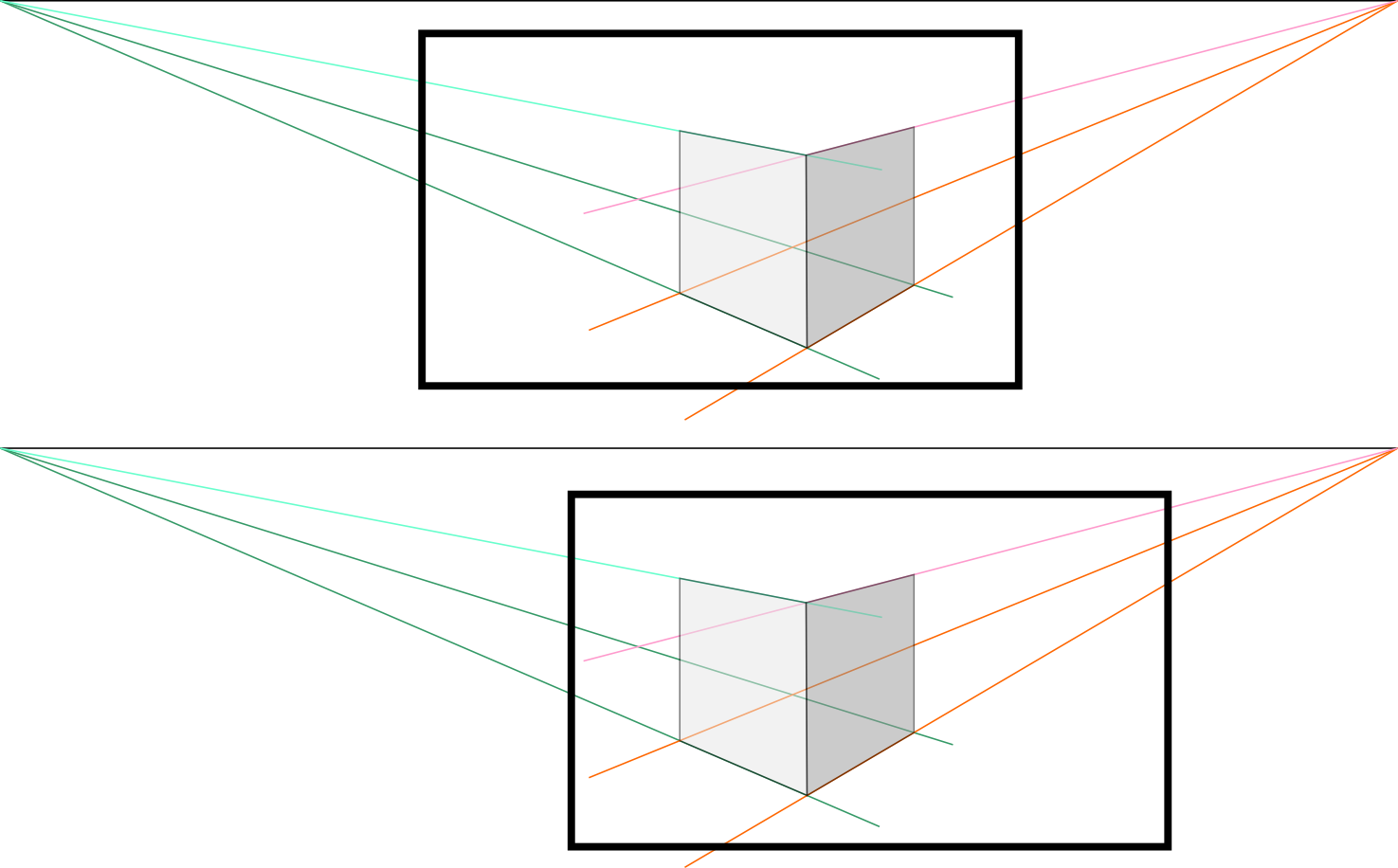 But this initial distortion could be simply of "scale". 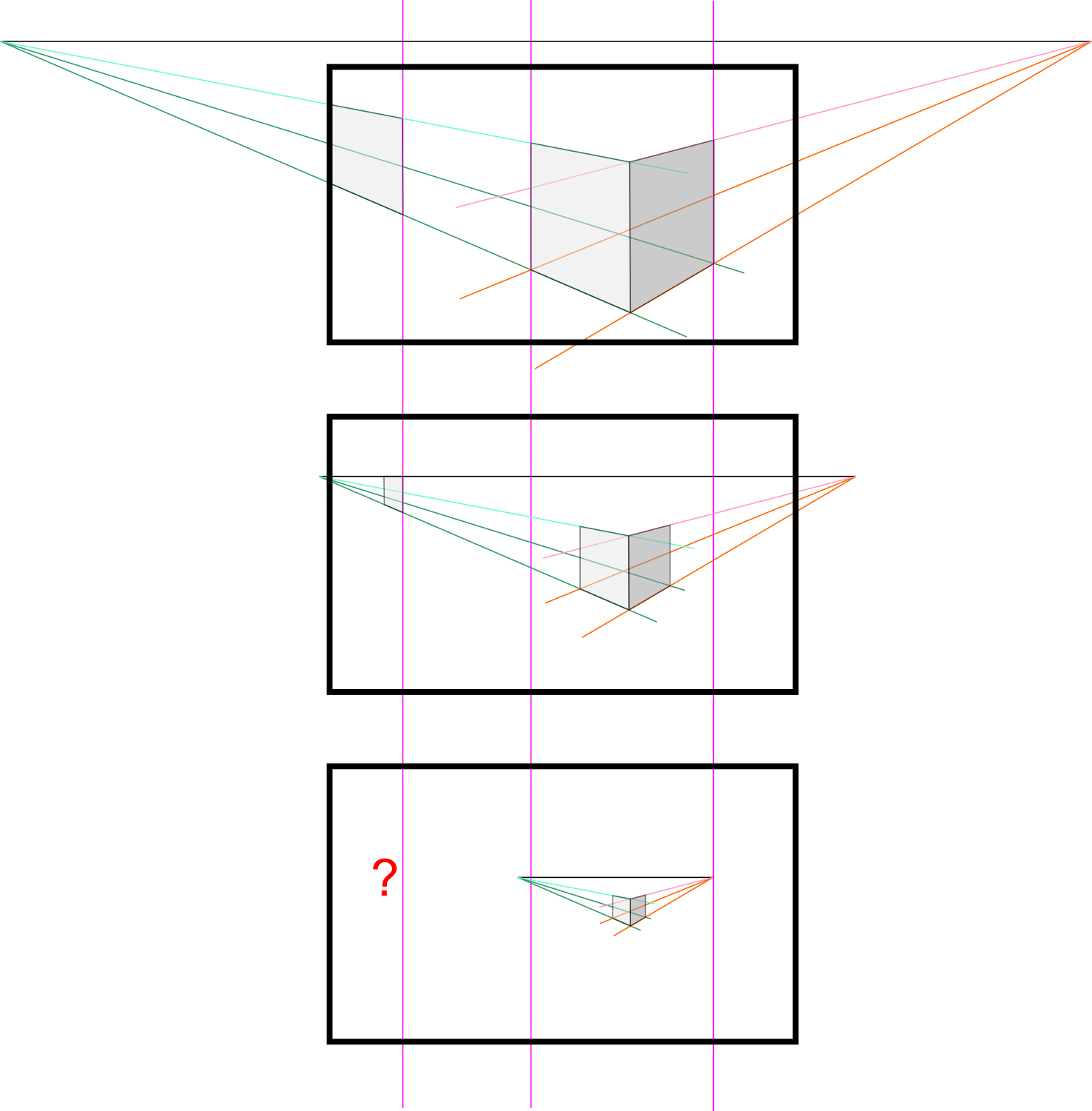 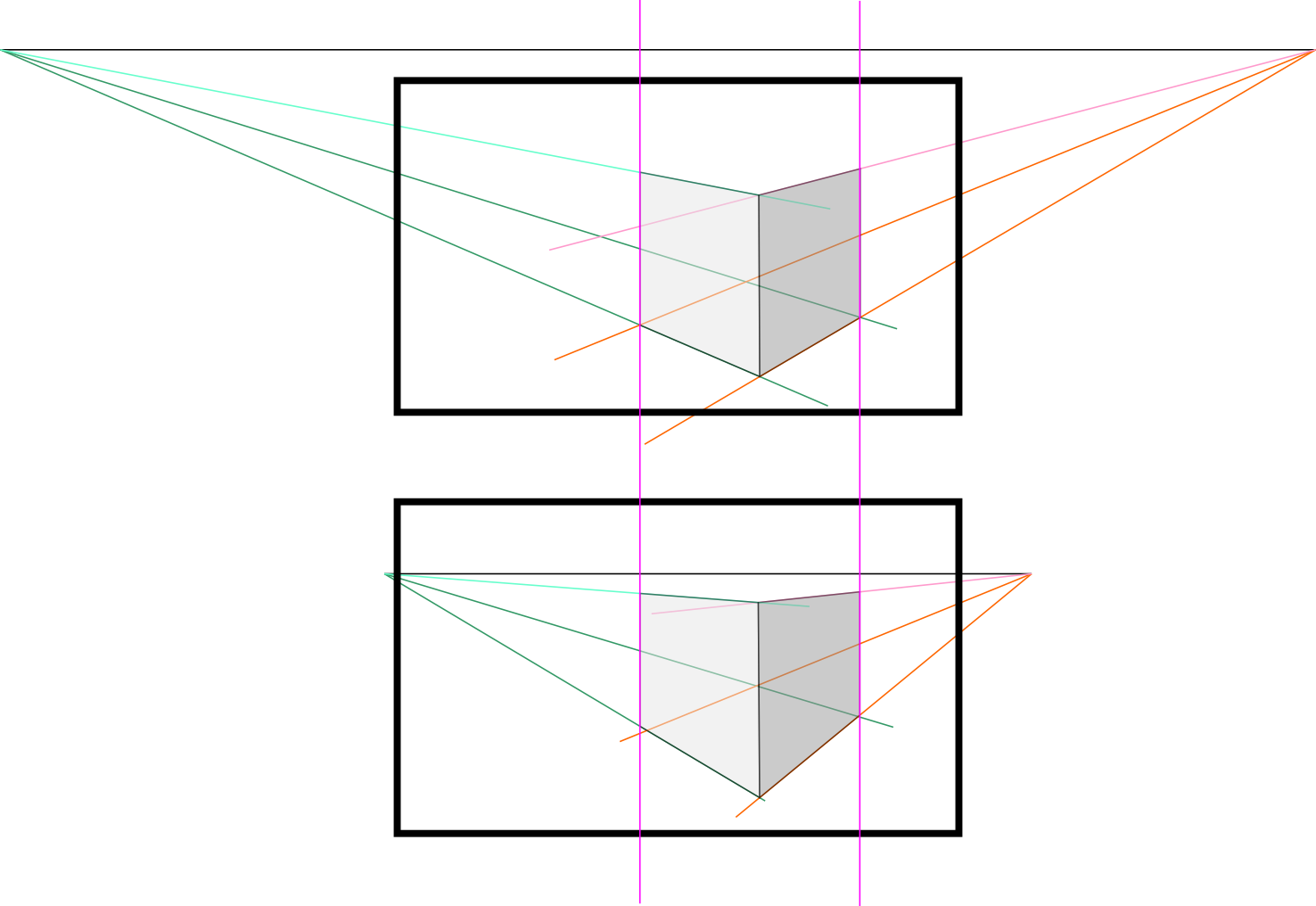 If you force two points on the horizon but you do not compensate and making the third one effective you can simply deform your image. 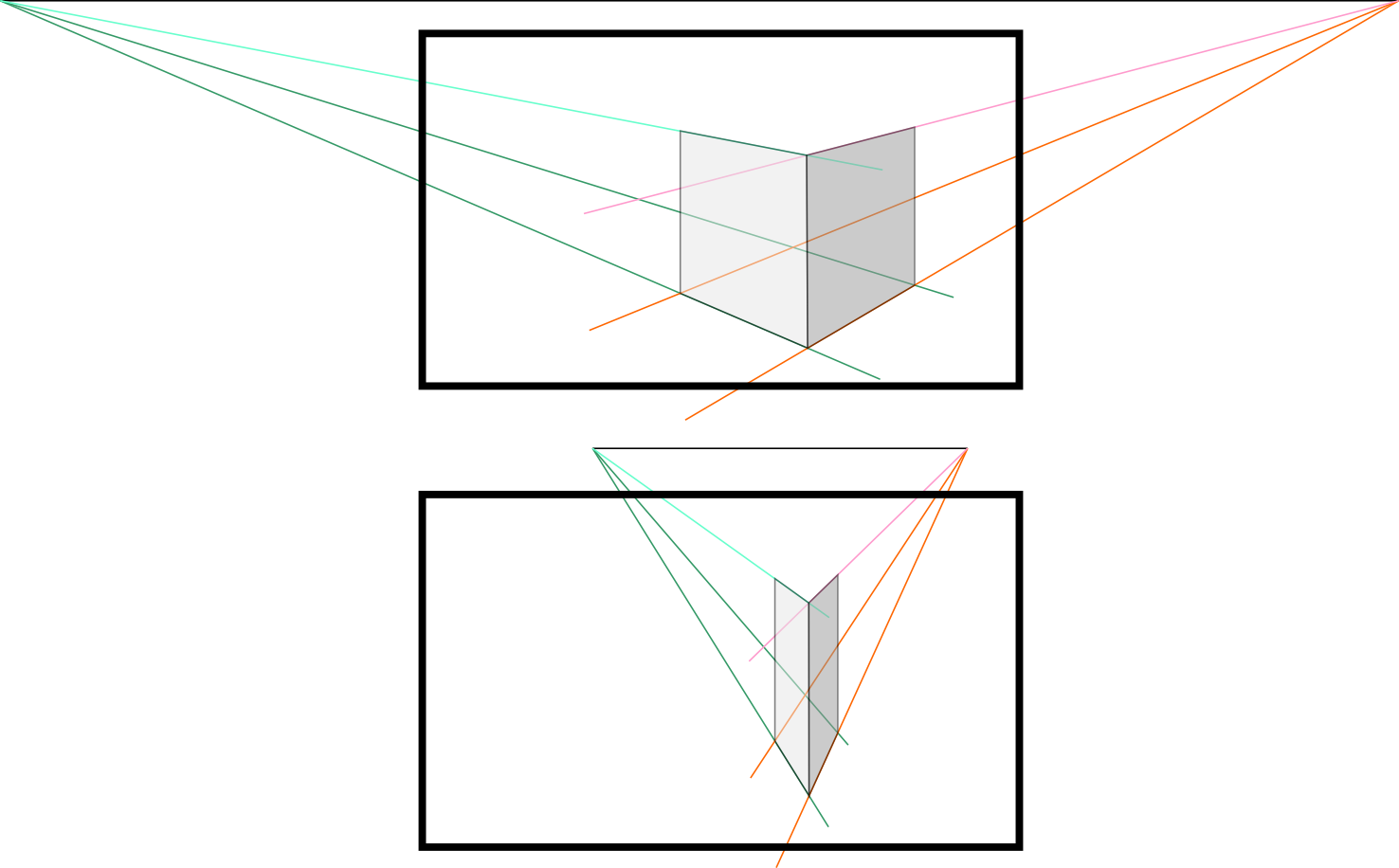 Every object has several vanishing points. In fact, there is an infinite number on each object and it is independent of another's object.

The fact that we use a 2 point perspective is because we are used to building things in orthogonal angles. Walls, ceilings, streets. We assume that a box is a cube, but it could not be the case. So be open to playing with more vanishing points than you expect.