How to rotate part of image diagonally and stick edges together? [closed]

Ask Question
Asked 2 months ago
Active 2 months ago
Viewed 80 times
-4
Closed. This question needs to be more focused. It is not currently accepting answers.

I want to figure out how could be done this kind of effect.

Imaging you have an image with road and you want to bend it diagonally to give an impression of vertical road.

I already tried rotating it 90 degrees and distort it but i don't know how to stick everything on that bend line.

Can you please suggest how to do this?

Here is original image and next to it effect i want to achieve. 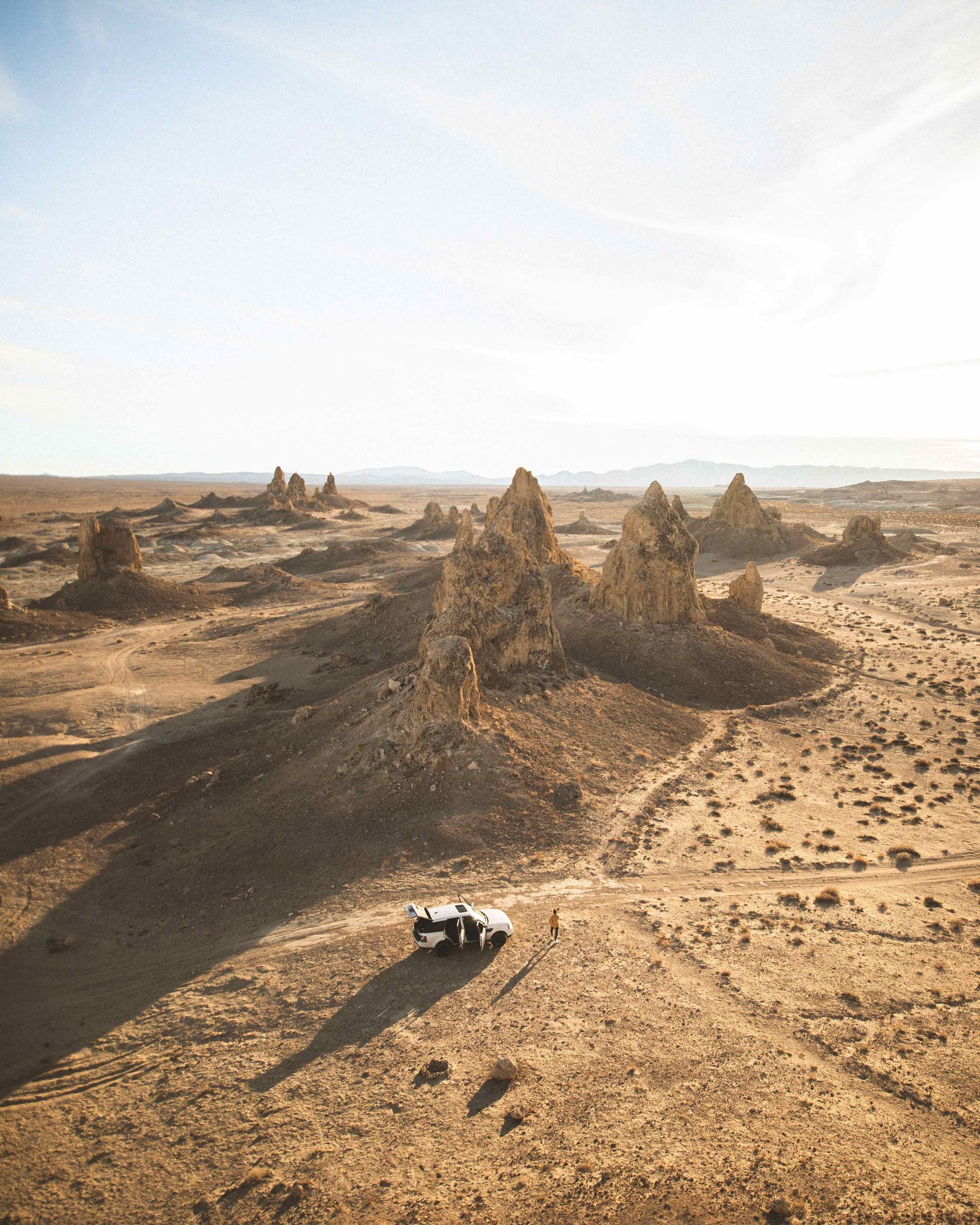 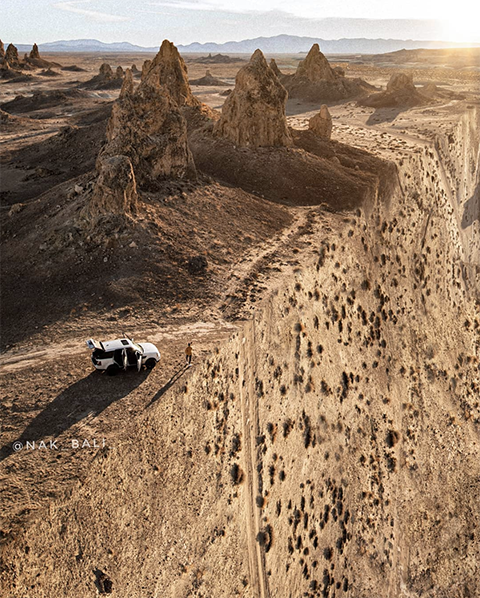 A photo is put as a layer to a much bigger canvas to get some working room. Then the photo has been split by making a selection with the polygonal lasso. A part was cut & pasted to another layer and rotated 90 degrees: 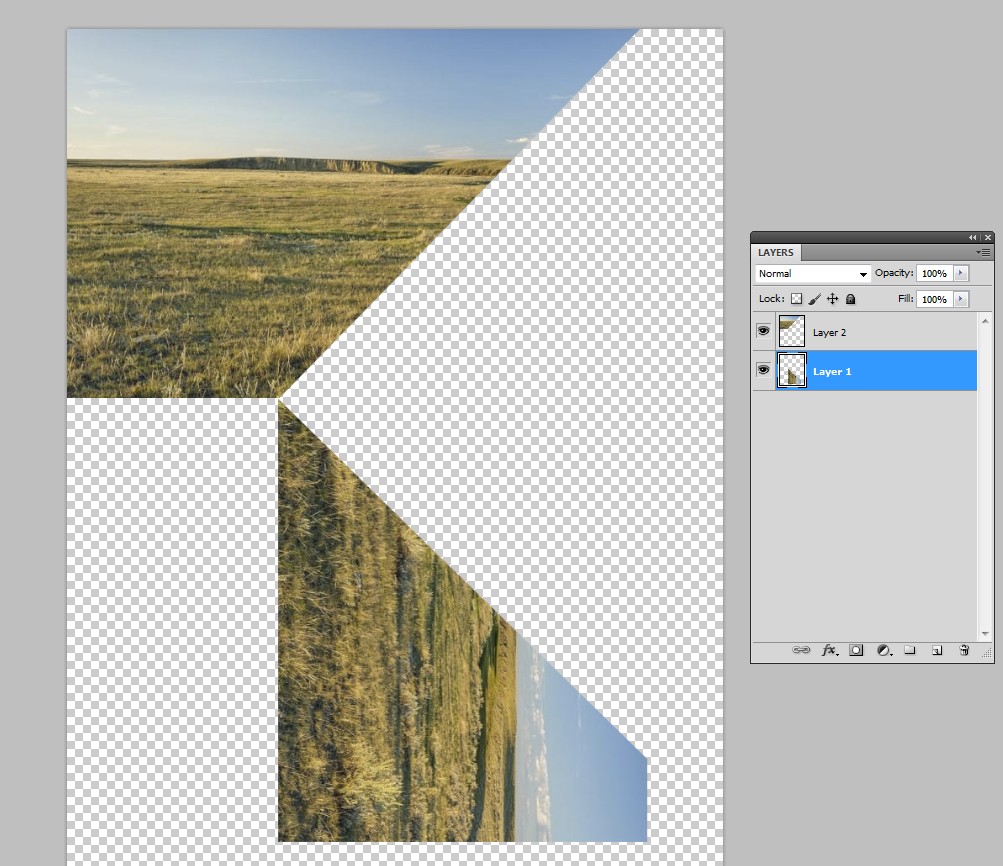 The moved part is distorted to make the seam fit: 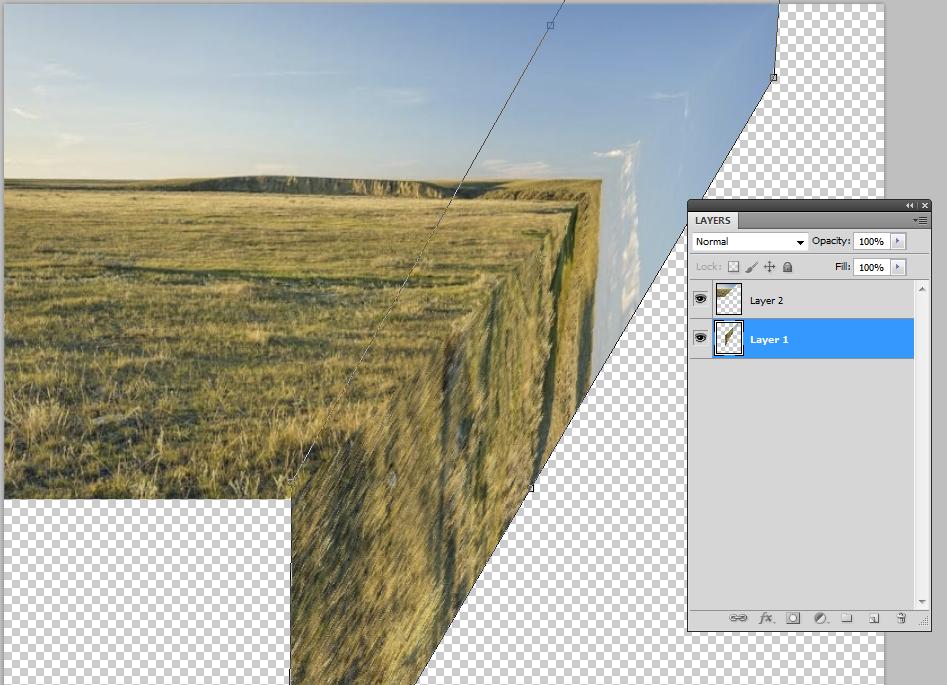 I found it was easiest to skew the piece and continue with Edit > Transform > Distort.

Much manual edits is needed to make some well visible objects nicely bent on the seam. My image hasn't such elements except the mountains in the background. They are left with a hard edged joint. The layers must be merged before edits on the seam.

It was surprising how little was left in the vertical part if it wasn't originally much bigger than the non-processed part. Also the loss of details is remarkable, something much sharper than a screenshot (this was one from Wikipedia) is needed as a starting point if the result must be acceptable on the screen.

Not the answer you're looking for? Browse other questions tagged adobe-photoshop photoshop-effects effects or ask your own question.

0
Increasing region luminosity in Photoshop
4
How to project an image into a cone?
0
Same pattern does not apply to duplicate layer in Photoshop
0
How do I change the color of a certain part of my image?
1
How can I edit this specific .eps file into a transparent image on photoshop?
1
How to create a realistic shadow like in this image below? Super Realistic one