I have a lot of card designs I need in png format. They use linked images with alpha transparency and knockout groups with multiply blending. When I try to export to png, it produces glaring errors.

Here is a screenshot of how it looks in Illustrator: 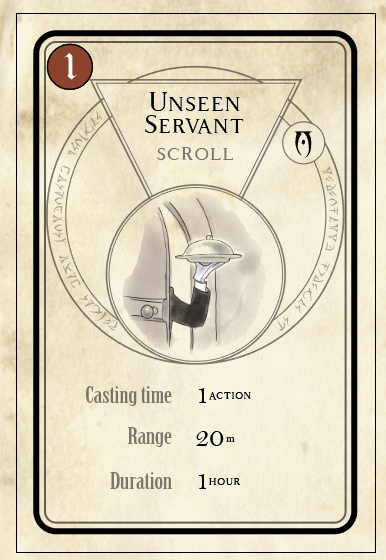 And here is the output from the "Save for Web" tool: 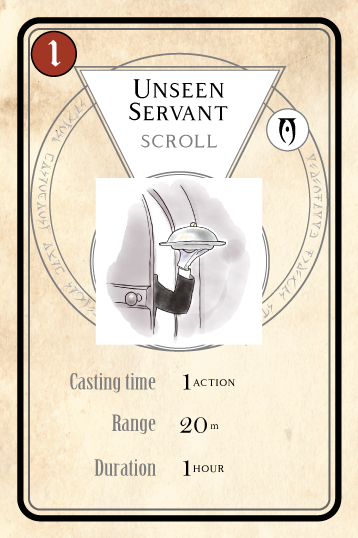 The same error is created when exporting to any raster format, and with "Save for Microsoft Office".

HERE is the file. Any help would be greatly appreciated. Thanks!

Tested your linked AI file. Legacy Illustrator gave error messages and opened something which was as messy as your rasterizing attempts. The file is based on newer goods.

After changing the file name end to PDF it was easy to try other programs. Results:

Inkscape opened it, but the result was cryptic. Making Deep Ungroup, deleting all guide texts and drawings, releasing all clipping masks and deleteting 100 not any more needed clipping paths left understandable result. Unfortunately text fonts were replaced and the knockout-mechanism vanished. The partial hiding of the parts was recreated with boolean subtracts. Result: https://www.dropbox.com/s/5em5pgfwz48i6p2/MPC_stackexchange.svg?dl=0 At least it's RGB and can be eported as PNG after changing the fonts that Inkscape couldn't extract from the file.

Affinity Photo and Affinity Designer both opened it ok except fonts were replaced. Note that part of the texts are images, there's no problem with them. 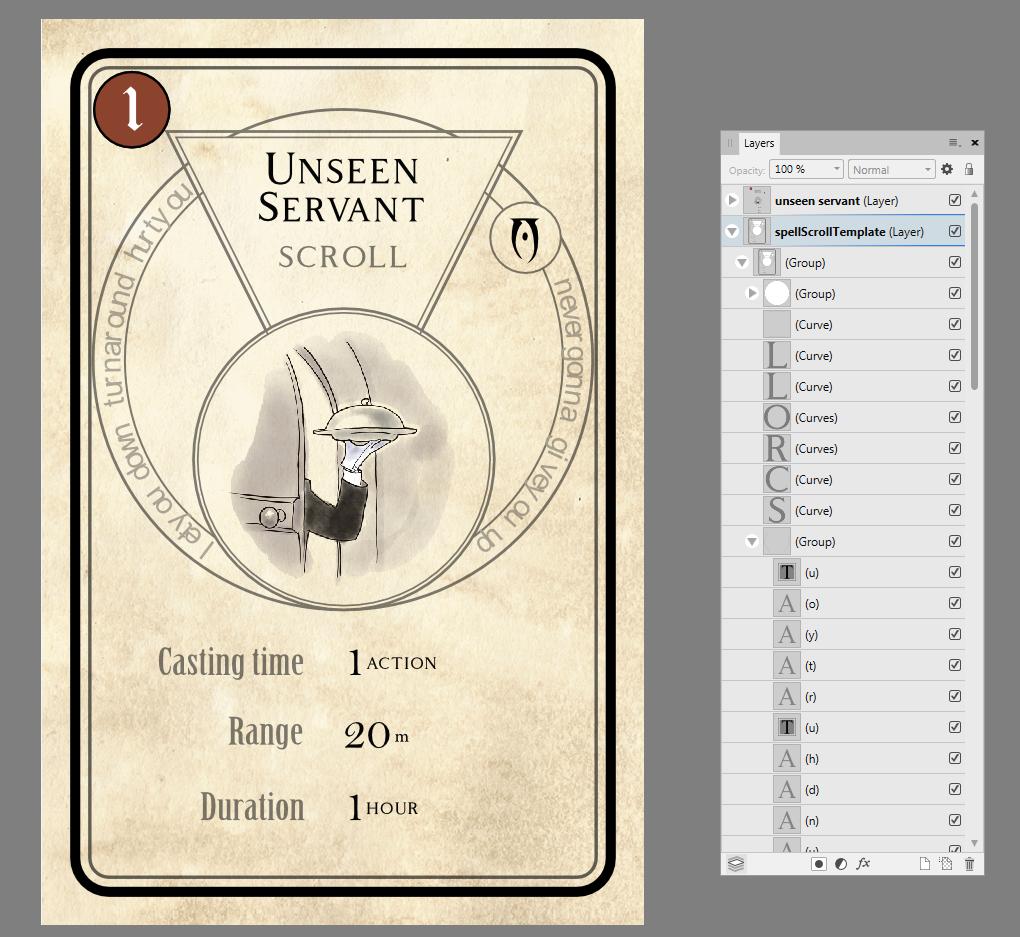 This screenshot is from A.Designer. Export as PNG gave this https://www.dropbox.com/s/6x9qrsgy6q62nl3/MPC_stackexchange.png?dl=0 Of course it's useless because I do not have the right fonts.

Try at first Photoshop and Acrobat Pro (new ones). Maybe they understand how to rasterize and export as PNG. If not, get Affinity Designer (a trial is available).

You must have acceptable fonts installed, because those embedded in your file are intentionally made unusable elsewhere than in Adobe's stuff.

Not the answer you're looking for? Browse other questions tagged adobe-illustrator transparency blending rasterization or ask your own question.