Why does the contract tool in photoshop mangle my shapes?

I am trying to cut up a circle into several smaller rings, I am using a quick method I where i go to the Select menu option and choose Modify > Contract. Using this sparingly like 5px, the object is still rounded to the average viewer.

However, if I increase the amount to contract the shape by. Up to say 45px, the image becomes blocky as shown below (B). It goes from being a perfect circle (A) to a somewhat rounded polygon and it gets even worse the more I increase the pixels to contract by. Is there any explanation for this behaviour? The shape is rasterized. 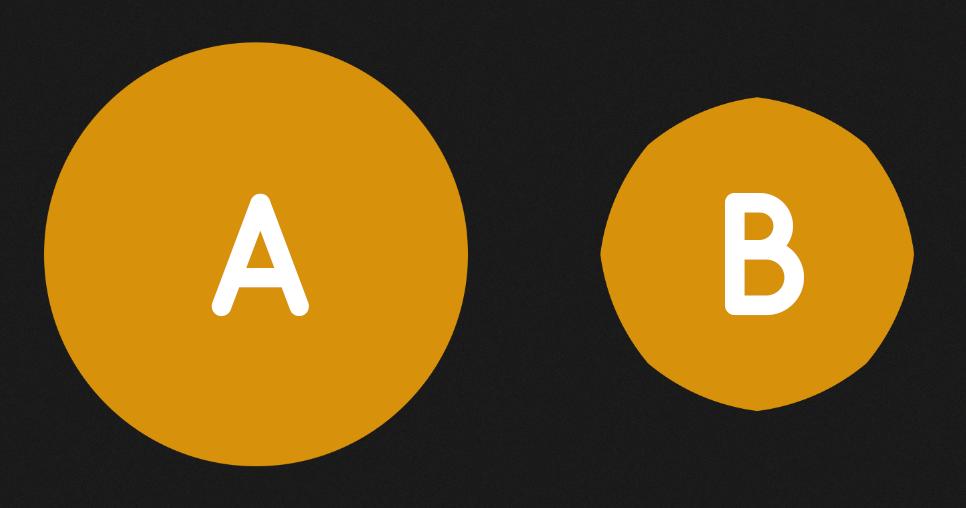 Flatness of an arc (or circle) determines the number of points needed along the arch to create a visually smooth curve. With things like circular selections, what is really created is a series of straight lines between points. The more points, the more straight lines there are. When the number of points reaches a visual tolerance, the straight paths visually appear to be an arc. However, it is still a series of tiny straight paths.

Some aspects of digital reproduction can not draw curves. Not even one. So the flatness setting is used and determines the number of these points and straight paths needed to draw a curve. Things like laser printers, imagesetters, and other output devices all use a flatness setting to produce visually smooth curves. Photoshop's selection tools use flatness as well.

When you contract a circular selection, you are asking Photoshop to remove points along the arcs. The more you contract, the more points you remove. Eventually you can remove so many points that the appearance of smooth arcs is lost and you end up with what you see in your example. If there were a direct method for adjusting the flatness settings for Photoshop's tools (there isn't) you could lower the flatness setting and see this effect on all curves, not simply contracted curves.

There is still one area in Photoshop where you can adjust flatness, clipping paths.

Of course, you never want to put a value in that field unless you know the proper flatness setting you need to alter your clipping path. If you do not use a value, then the path uses the output device settings for flatness, which is preferred). On screen, you'll see no visible change when applying a flatness setting. You only see the change upon output, which is why it can be a dangerous setting.

Your method won't work. It doesn't contract smoothly. You'll have to go the long way around.

1) Draw your largest circle on the first layer by holding shift and dragging the elliptical tool.

2) Fill the circle, then hit CTRL+J to create a new layer with that shape. Go to Edit>Transform>Scale and reduce the size of the new layer by whatever percentage you need to. Fill the new layer.

3) Rinse and repeat until you end up with the number of concentric circles you need.

JimRomJimRom
1111 bronze badge
add a comment  |
-1
Want to improve this post? Provide detailed answers to this question, including citations and an explanation of why your answer is correct. Answers without enough detail may be edited or deleted.

Here is a quick tutorial on how to get around this problem. https://www.youtube.com/watch?v=_CvDj8PaGv0&feature=youtu.be

2
Photoshop: Why does the Hand Tool icon flicker when choosing 'Add a layer style' from the Layers palette?
2
Why does this “pattern” occur when i use the sharpen tool?
2
Why don't Photoshop shapes align to the pixel grid?
1
Why does the clone stamp tool seem to be misaligned?
0
Why does transforming shapes in Photoshop lose quality
2
Why are the image 'Transform' size values different in Photoshop?
0
Pen tool does not render in photoshop
0
Why does the Pencil tool make pixels transparent, and show the background color over current pixels?