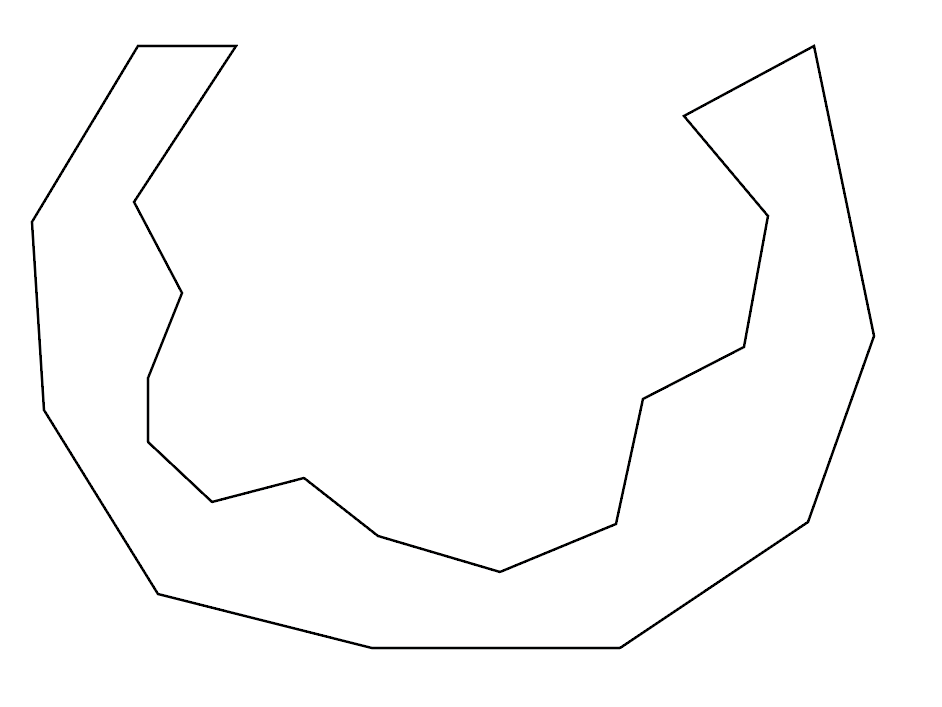 In reality it is much more complex, with hundred or so anchors (and it is more close to a circle). I want to straighten it in a way, that the form is preserved (inner contour points will get farther apart, outer will get closer). I tried with Puppet tool, it sorta works, but since I have to move all points myself, the whole thing gets quite distorted and uneven. I want to do something like Puppet tool does, but make it automatically place points along the circle and then automatically move them in a line keeping original distances between points. I hope it make sense. Any ideas?

One possibility would be to use a polar transform. Unfortunately there's nothing in Illustrator that can do that as far as I know (unless there's a script/plugin perhaps?), but it could be done in Photoshop. Then I suppose you could copy and paste the raster image back into Illustrator and auto trace it. Obviously I don't know closely this will fit your particular requirements.

Here's an example with a highly complex irregular circular shape, just for the sake of a rather extreme example. I filled it black to make the final image trace step easier. 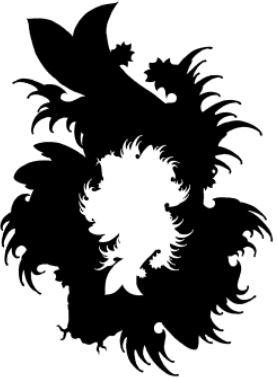 I copied and pasted it as a raster image into Photoshop. Scaled it smaller into the middle of the canvas. Then I did Filters > Distort > Polar Transform, and selected the "Polar to Rectangular" option.

The result is somewhat distorted but I just squished it vertically

Finally I copied and pasted it back into Illustrator, and did an image trace 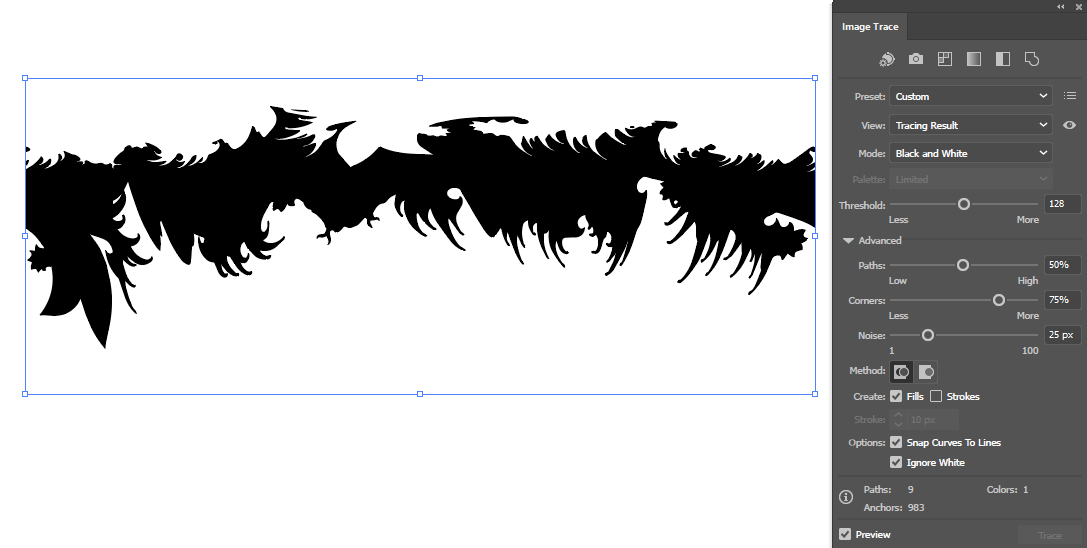 Finally I expanded the image trace, set a stroke and no fill

This can be solved in Moi3D.

Program Moi3D is actually a quite rudimentary 3D modelling tool (=no materials, no photorealism, no physics simulation etc...) But it has many useful geometry tools. 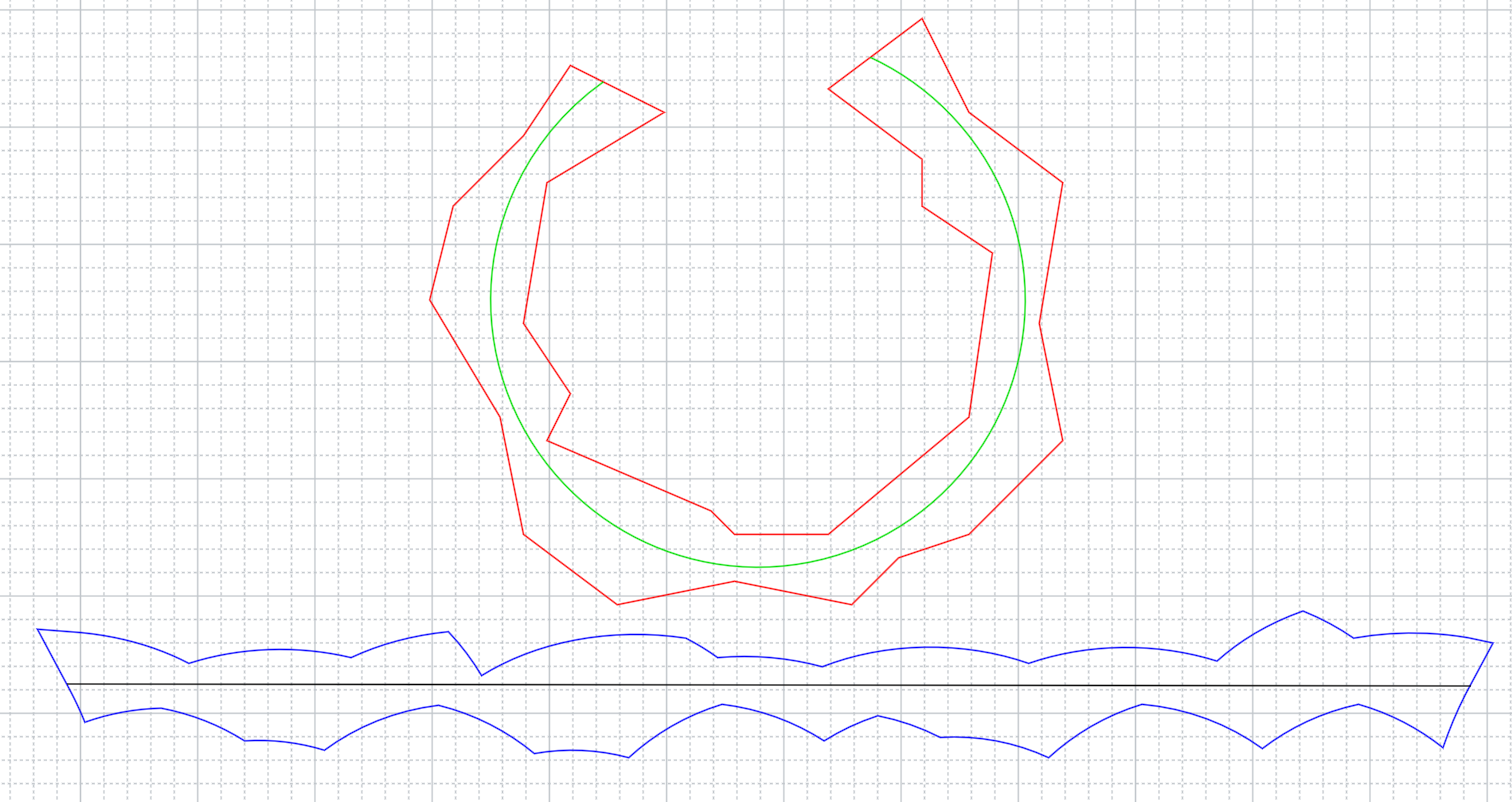 The red curve is assumed to be straightened. It's drawn by me, but as well it could be taken from Illustrator. The green curve is the guessed midline that should become a straight line.

The program has function "Flow" which got the red curve to be flown, its base spine curve was defined to be the green arc and the target was defined to be the black line. The result after clicking OK is colored (by me) to blue. Its still an editable path and can be taken back to Illustrator.

If the green spine is drawn as a polyline instead of smooth curve, the result is also a polyline, but the result has self-cutting loops, which probably make it useless: 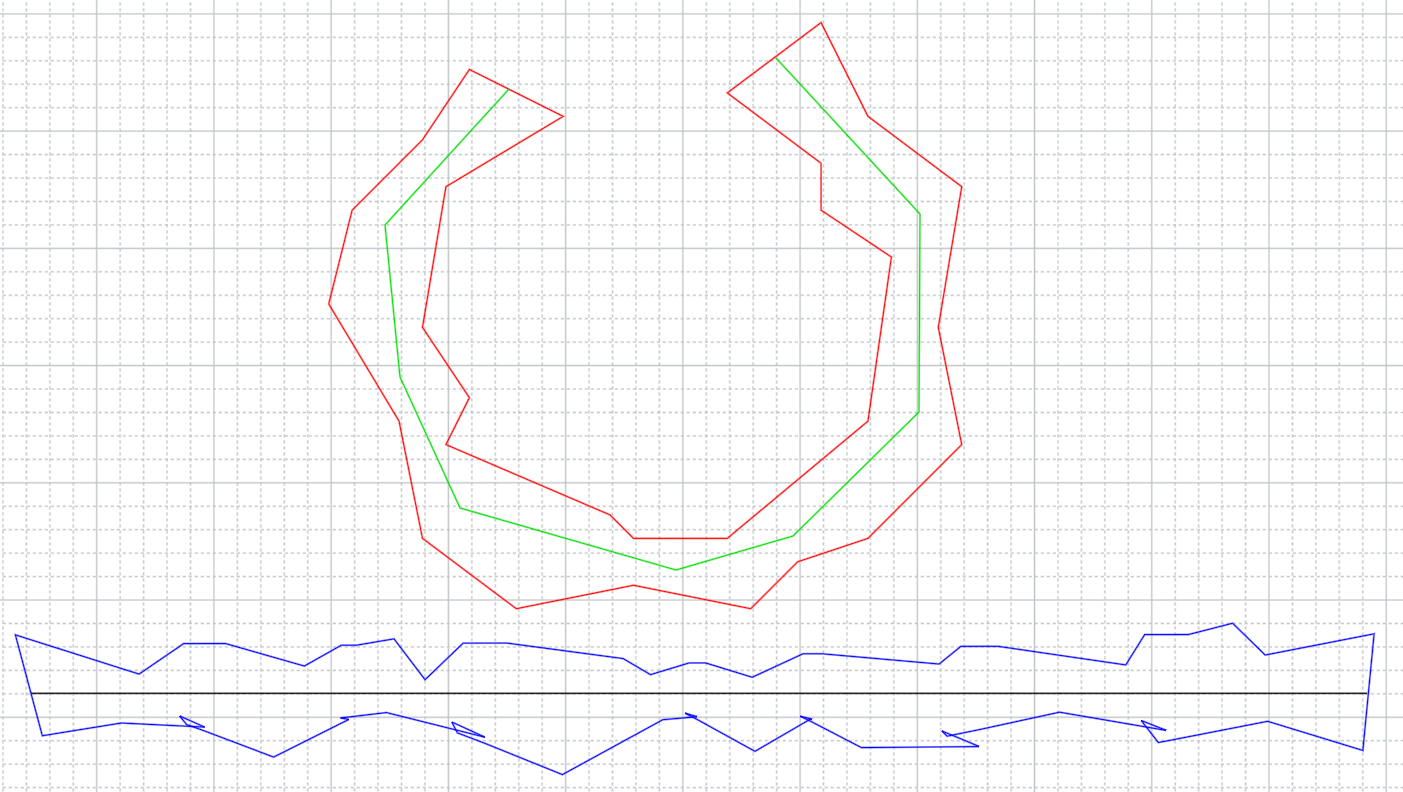 Then something out of my capabilities: A competent programmer can make an Illustrator script which makes the same transformation as the upper flow in Moi3D.

2
Create some Stroke from expanded shape
1
Using Illustrator CS6 to create shape out of multiple paths
1
Path/shape (not really sure how to formulate this question)
1
Turn shape into individual paths - Illustrator
0
How can I remove part of a shape in Illustrator?
0
Edges in compound shape
0
Can I straighten up every zigzag line?
1
AI-radial comic effect, using shape to minus path?