Is there a way to attach or 'stick' the end of a path to an image layer?

This is my first post, so please tell me if there are any protocols I should be following!

Is there a way to attach, or stick, one end of a path to a particular location on another image layer, in such a way that when the image layer is moved, the end of the path will move with it, and thereby changing the shape of the path?

In the image attached, the thick red and black lines are paths, and I want just the bottom end of them to move downwards when I move the battery icon down - I don't want the whole path to move, or I would group them. 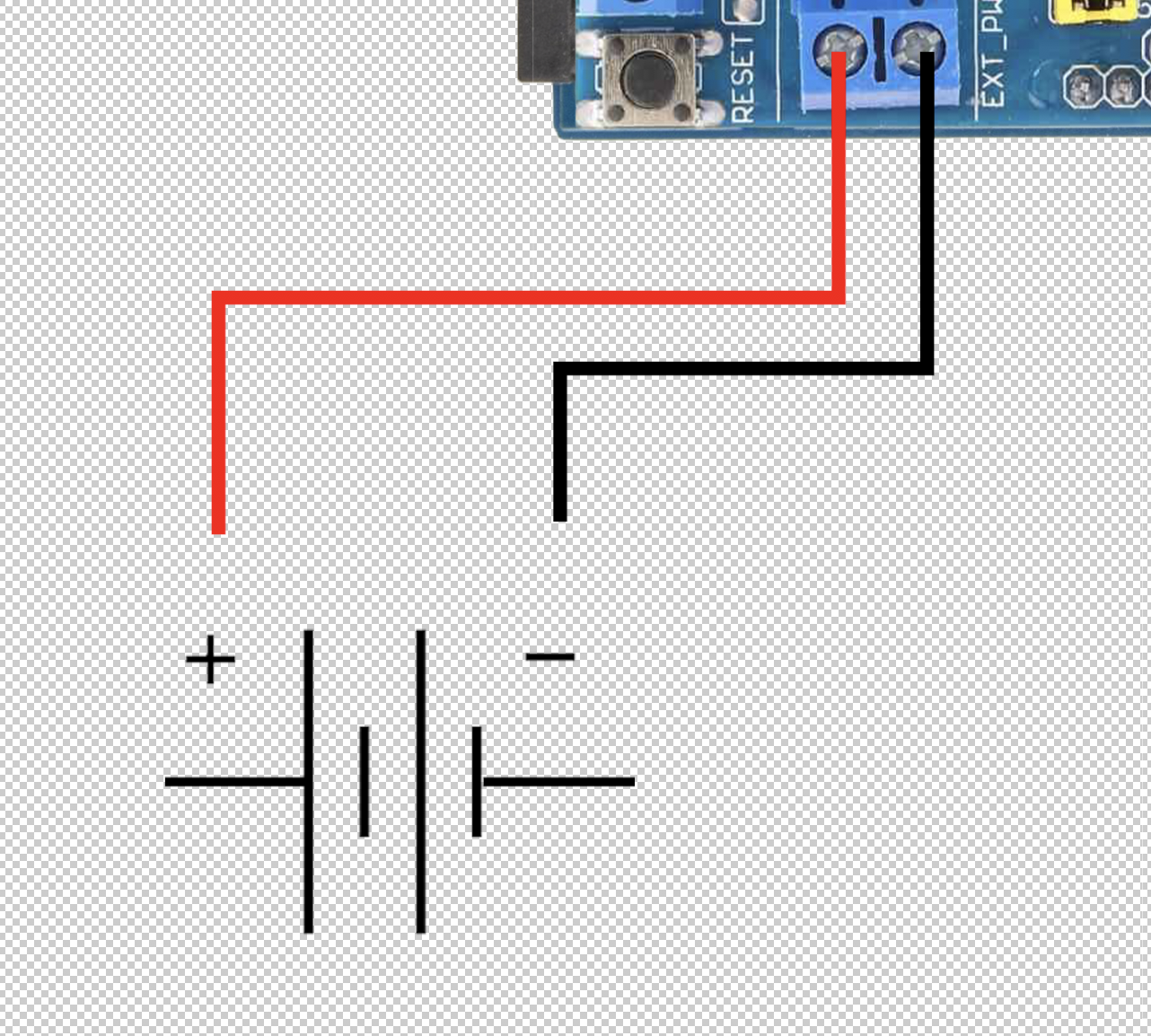 I have a feeling there is a slim chance, but it is too tempting to not be asked.

Not in Photoshop. You expect functionality which is common in electric circuit diagram editors, flowcharters and presentation graphics programs. It's also in some general purpose vector drawing programs such as Inkscape for easy flowchart, organization diagram, mindmap etc... creation and editing. But Illustrator doesn't have it.

The functionality I mean is a possibility to draw connection lines and curves between objects and keep their ends glued at wanted "connection" or "glue" points (the names vary) when the lines or objects are moved.

The easy to use software with this capability is Microsoft Powerpoint or its free counterparts like drawing programs in Open Office or Libre Office. Inkscape is also free, but its wider possibilities make it more complex. Something in the middle of office programs and general purpose vector drawing programs are flowcharters ans business graphics tools such as such as Microsoft Visio. I got accidentally an ancient Visio version for few bucks.

You seemingly want to include photos and your own symbols, because office programs generally have no electronic component symbols. No problem. You can draw say your battery as a group of lines, grouping keep it together. Photos do not have connection points where the connectors are in the image, but you can insert them as much as you need. I have tested it in Libre Office: 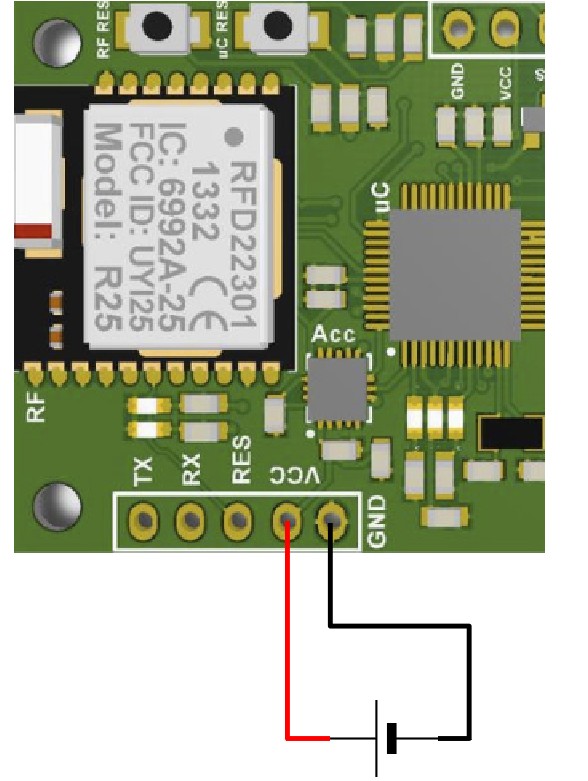 A word of warning:

Connection lines have their own will which can drive you crazy. Have say 50 of them in an office program where you try to put together a circuit diagram. If the parts need to be reordered you will do much better by redrawing the wires than by trying to clean the spaghetti that the program automatically generated when you moved the parts. Flowchart programs and circuit diagram editors can have more intelligence to keep the result easy to read. Electric engineering CAD programs contain much of it.

After practicing drawing a while you may notice the same as me: It's not especially difficult to redraw a wire with the pen, it needs only clicks.

1
How can I resize a layer's content now that I have paths in my image?
3
Photoshop: edit closed stroke path
1
Why do some paths show their center and some not?
3
Non-rounded inset in Inkscape
0
Is there a way to 'fill' an incomplete sketch
0
Photoshop Pen Tool - path lines are too thick
0
Illustrator: Using 'Unite' Function in Pathfinder Window Creates Erroneous Anchor Points/Shifts Shapes
14
What's the best way to remove a white background when the Magic Wand tool doesn't cut it?