I am trying to create a font in Malayalam ( India ). I have all the necessary Unicode characters with a uniform size in 142 SVG files. I tried to create font through Icomoon and many other services. None of them worked, probably because I used a pattern to fill the letters. It doesn't work means, whatever I type in Malayalam in Inkscape, GIMP and Libre Office Writer, appears very plain instead of my dotted style font.

I then tried an npm based tool which can create Inkscape symbols just like Open Symbols for Inkscape. Now I am able to use them as symbols inside Inkscape. Is there any method to convert the SVG files or SVG sprite to OTF or TTF ? Thanks.

PS : I tried a couple of similar question here, very different from mine.

Only a workaround (a complex one) and it's well possible that too complex patterns cause something unexpected: 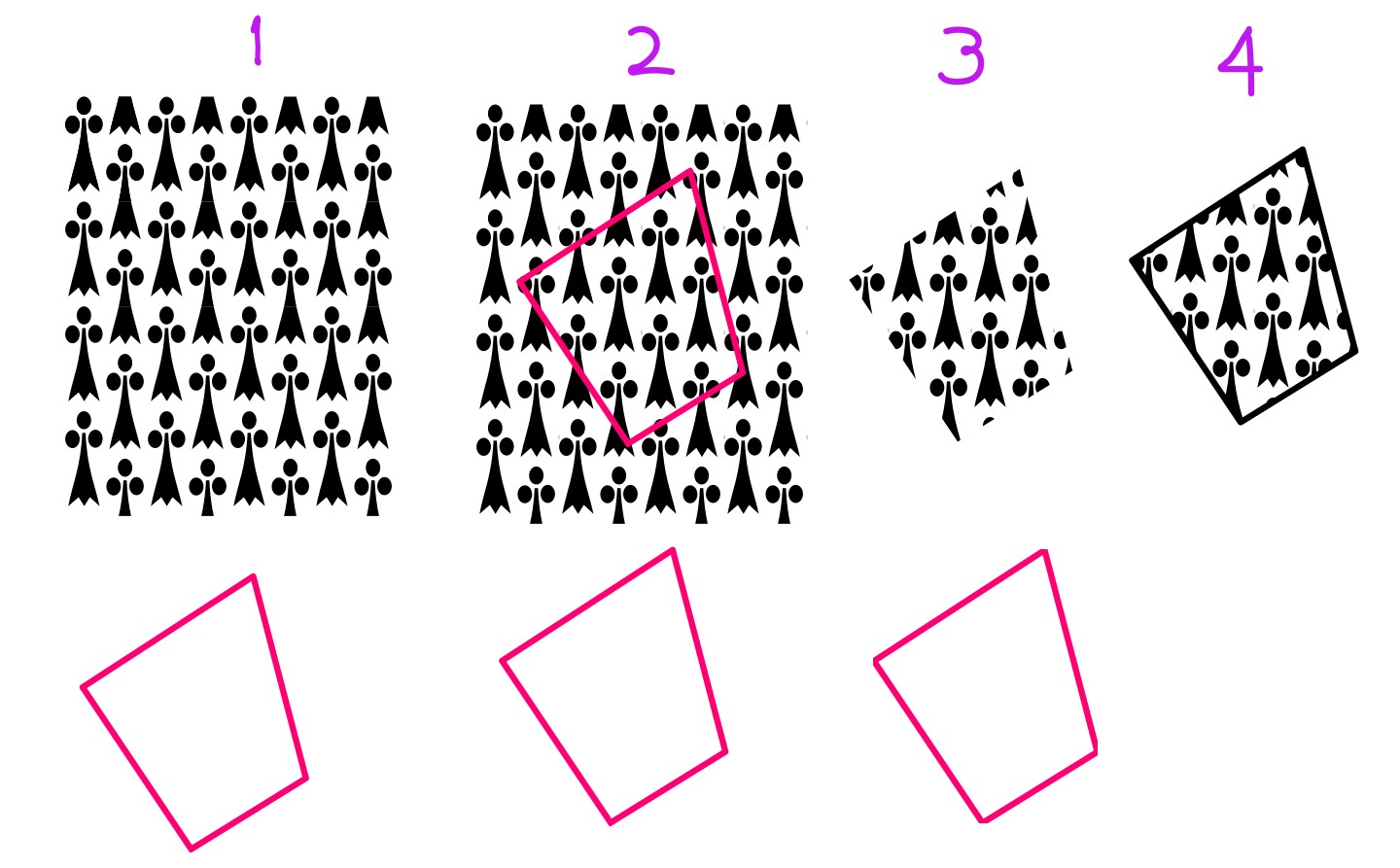 NOTE1: it's practically impossible to place the red shape right after it's no more a stroke, so be sure it's placed before applying Stroke to Path.

NOTE2: If the result after steps 2 or step 3 needs some edits, for example removing harmfully splitted shapes in the fill pattern, it can be useful to explode the combined path by applying Path > Break apart, but that will cause a mess if there's subshapes which have holes. So, be sure that the shapes are ok before the union is made.

I tested what Illustrator says of PDF which is made of pattern filled SVG. Inkscape didn't make anything useful of it. In Illustrator it was possible to convert the PDF in Illustrator to the same as what's seen in image 2. I guess It's not especially useful.

Ok, gonna attempt an answer now. Inskcape is not font creation software, however you could use it with icomoon. They key here is that fonts must be outlines. They can't contain patterns or fills, or rather I should say these will simply be ignored.

What I suggest you do is this: 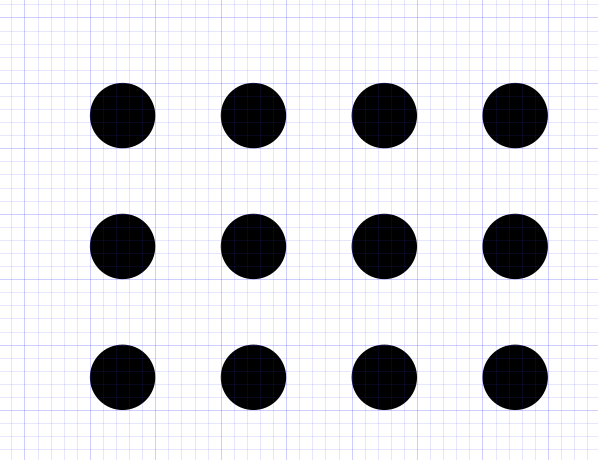 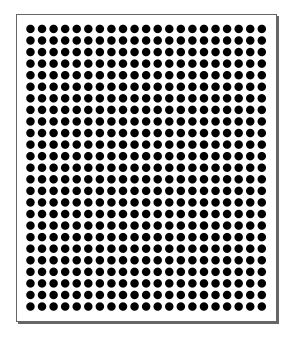 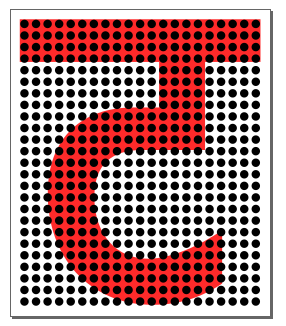 Not the answer you're looking for? Browse other questions tagged inkscape svg font-design or ask your own question.

7
TTF and other "modern" font systems, and font size differences
1
Creating a sprite sheet of letters and numbers for a mobile word game
7
Can I export an Inkscape SVG to a TTF file?
1
Convert SVG Files to TTF
3
Crop SVG with Inkscape
1
How to retain only the black outlines of colored drawings, and then convert to SVG (vector file)
1
Is it possible to convert OTF font to TTF font without losing quality. If yes how?
0
How can I use clipping masks in libre software without side effects when creating a print-ready EPS file for fabric?
0
Font from SVGs based on Unicode
0
Inkscape - create SVG with white backgrond