Essentially, what I would like is to unite nodes of different paths. With closed nodes, this is not possible as far as I know. So I would like to know if there is a way of unifying several paths in a way where no irregularities are seen. Here are some illustrations:

fig1. Objects I used and then transformed into paths.

fig2. Moving and adjusting paths in order to have a smooth shape with no irregularities. You can see irregularities in this picture on the left and right extremities.

fig3. After a while of node adjustment, I managed to obtain a smoother union of the three paths before doing path>union and obtaining a single path. (The bottom irregularity is desired. These are meant to be shorts... eventually)

I would like to know if there is a more practical way of obtaining this result without having to move the nodes to simulate that all three paths are smoothly unified. 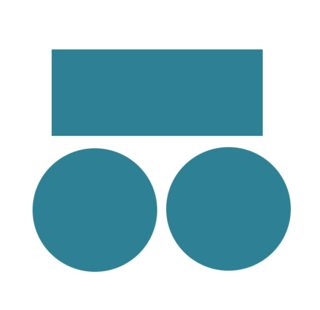 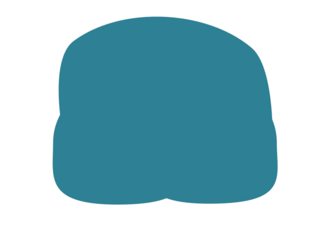 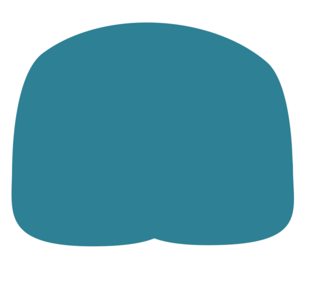 There's an infinite number of ways to fade the gaps between these shapes and combine them to one. None of them is the magic one and only right way which is right and will stay right without anyone's opinions.

You have already got in a comment a method to get a symmetric result by drawing+duplicating+reflecting+combining the shape which looks right for you. No already existing Inkscape filter can guess what's the right transformation for you, but a competent programmer could write one. I guess his bill would be somehow bigger than the cost of applying the node tool few times.

If drawing and generating a new filter are not allowed for some reason you can try this:

Not the answer you're looking for? Browse other questions tagged inkscape vector path or ask your own question.

4
Create and Edit parallel “bus” lines in Inkscape
2
Drawing a ribbon banner with text in Illustrator
17
Convert a line drawing from raster to vector **LINES**
0
Can you subtract a fill shape from a path?
1
Inkscape multi-closed-region multi-lined path
0
Illustrator: Using 'Unite' Function in Pathfinder Window Creates Erroneous Anchor Points/Shifts Shapes
0
What are symbols as opposed to text, and how can I convert them to paths?
0
How to move nodes along another parallel path in Inkscape