Photoshop. Space glitches like in the game Quantum Break

So here's this glitch effect in a game called Quantum Break. Essentially, it breaks the space into lots of randomly generated polygons that you can say "warp the space behind them". You'd rather look at it. You can see the glitches on the image. First, you can see them left to the main character, little bit down the soilder. The sky and the big building in the front is also glitched. Also, the surroundings of the car to the left are somewhat glitched too.

Sure it's a 3d game, but, I guess one can do similar distortions in photoshop. I tried to make it myself. I took an image, duplicated it, then created lot's of different triangles and quadrilaterals. Then I grouped all of them, and clipped the duplicate layer onto the group. Then I tried different manipulations with the duplicate layer(i.e. scaling, distorting, rotating etc). I guess I had to spend some more time on that.. but anyways. I'd like to see the result of people who know their stuff.

By the way I also tried to look in the web on that, but to no avail. The game doesn't seem to be very popular. 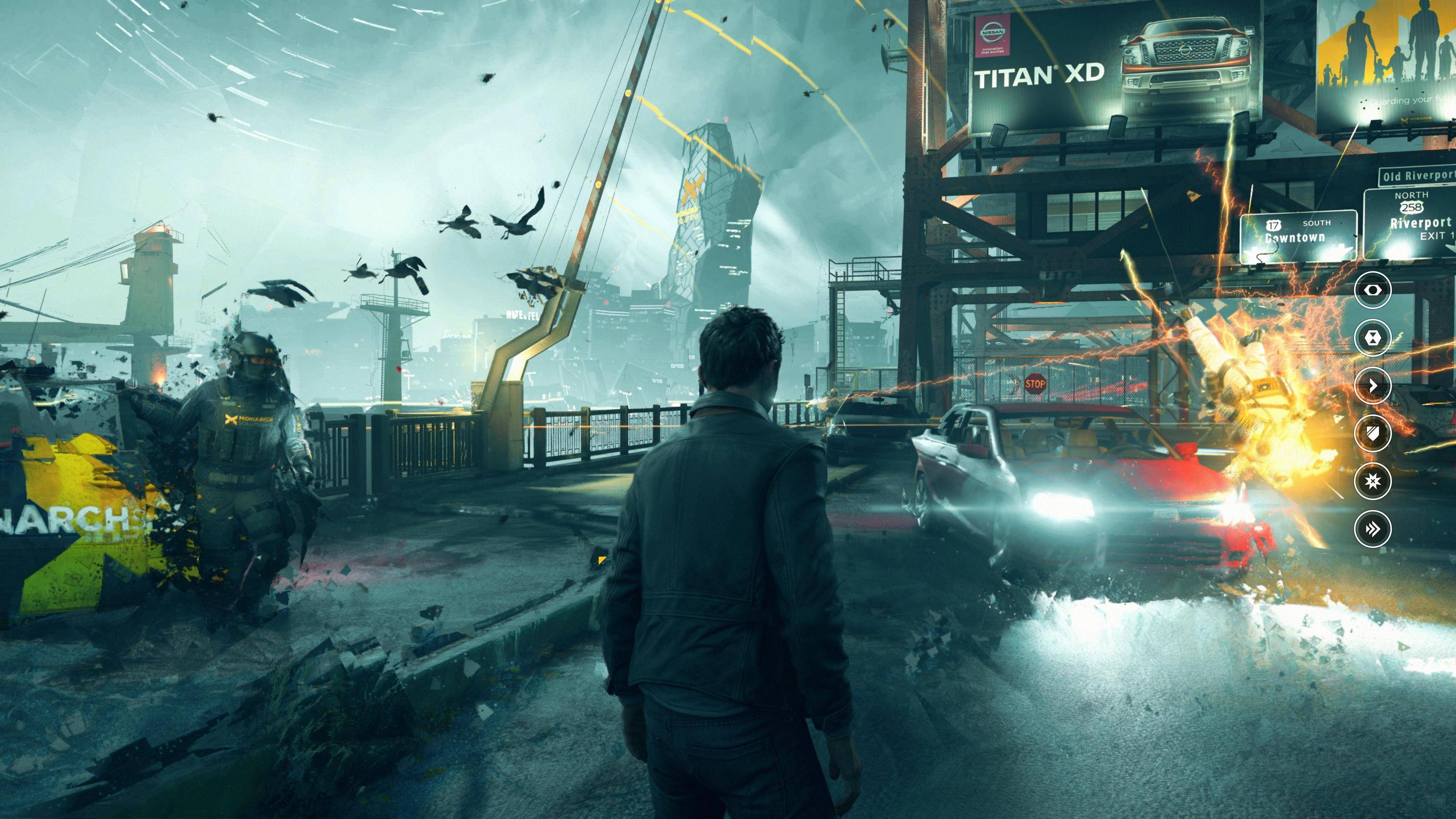 I'd try to use a Smudge Tool with a torn-type tip, Spacing turned off, 100% Strength and high Angle Jitter: 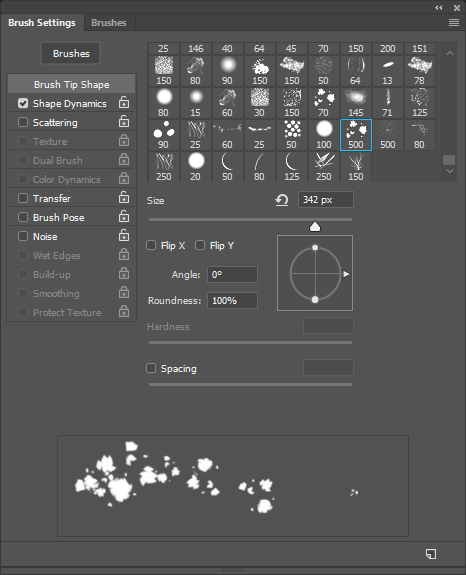 Assuming you you are trying to make some kind of triangular shards, here's one possible method. For this to work I assume it's one flattened image layer, although it should also work with a Smart Object if you need non-destructive editing.

Here's the result before and after

*Note: A variation on this could work by creating a custom triangle brush with random jitter to make the displacement map.

1
How do I produce the ideal drop shadow in Photoshop (like this one)?
0
Hidden layer in image preview, can't see in Photoshop
0
Transferring a clipboard from Illustrator to Photoshop fails to copy all the elements
1
Monochrome image resize, goes to grayscale?
0
Adobe Photoshop - change canvas ratio in repeatable (scriptable) manner without cropping/resizing photo, and colour the increased border
0
Eliminating stacking "banding" artifacts from drifting clouds
0
How to make designs to have realistic woven/knitted texture