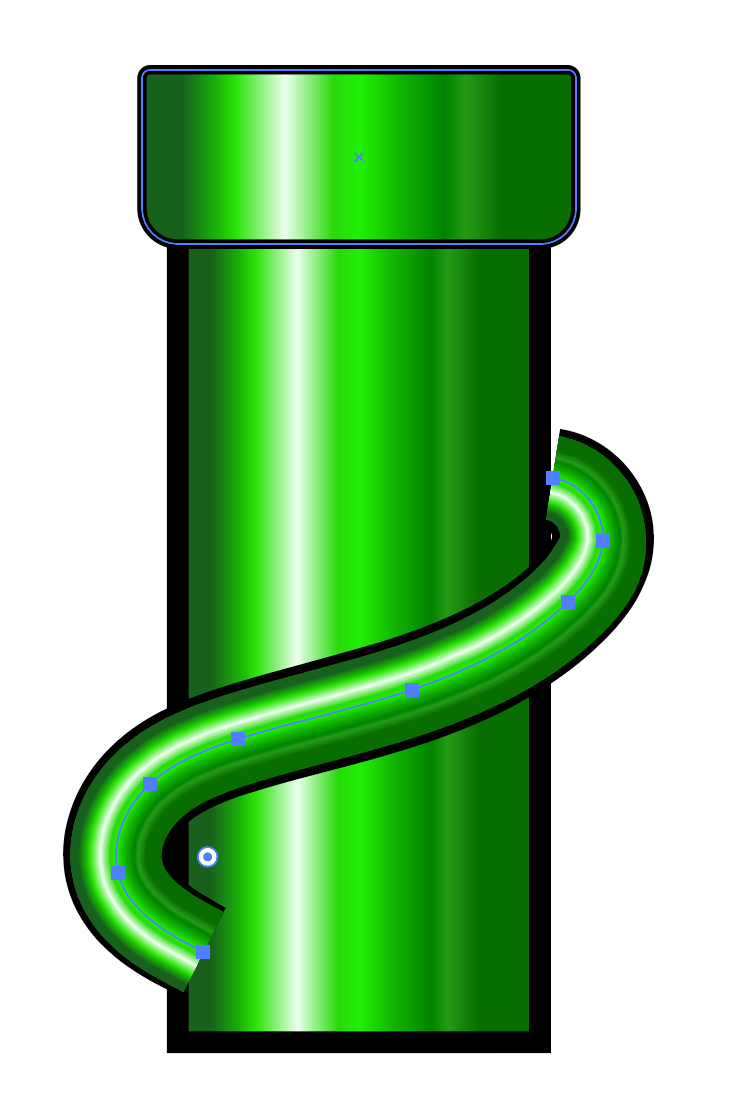 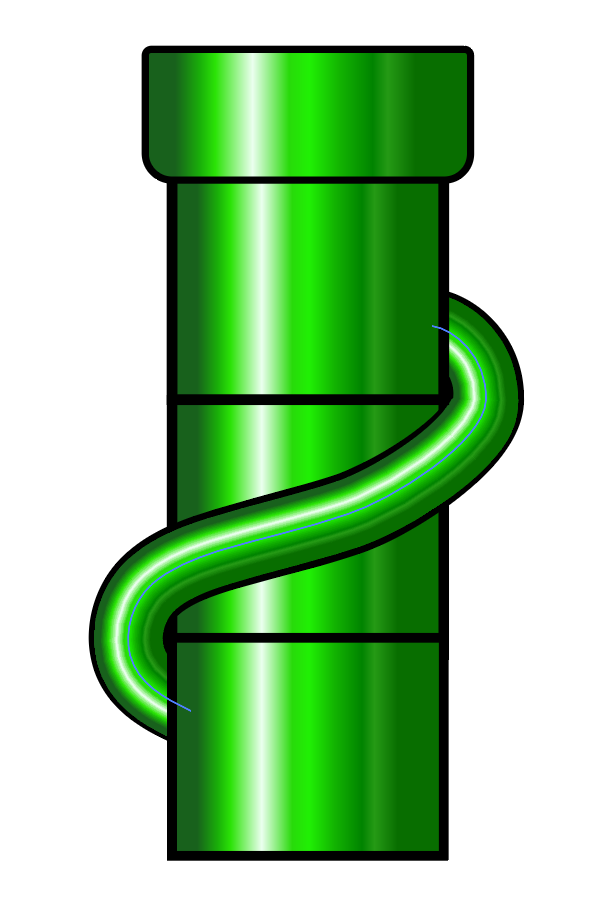 adobe-illustrator vector
Share
Improve this question
asked May 4, 2020 at 13:45 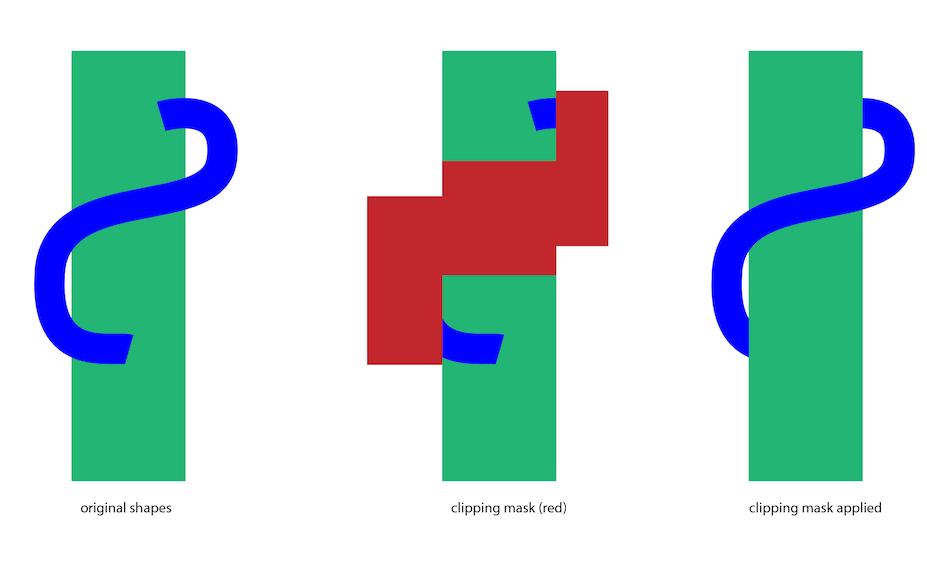 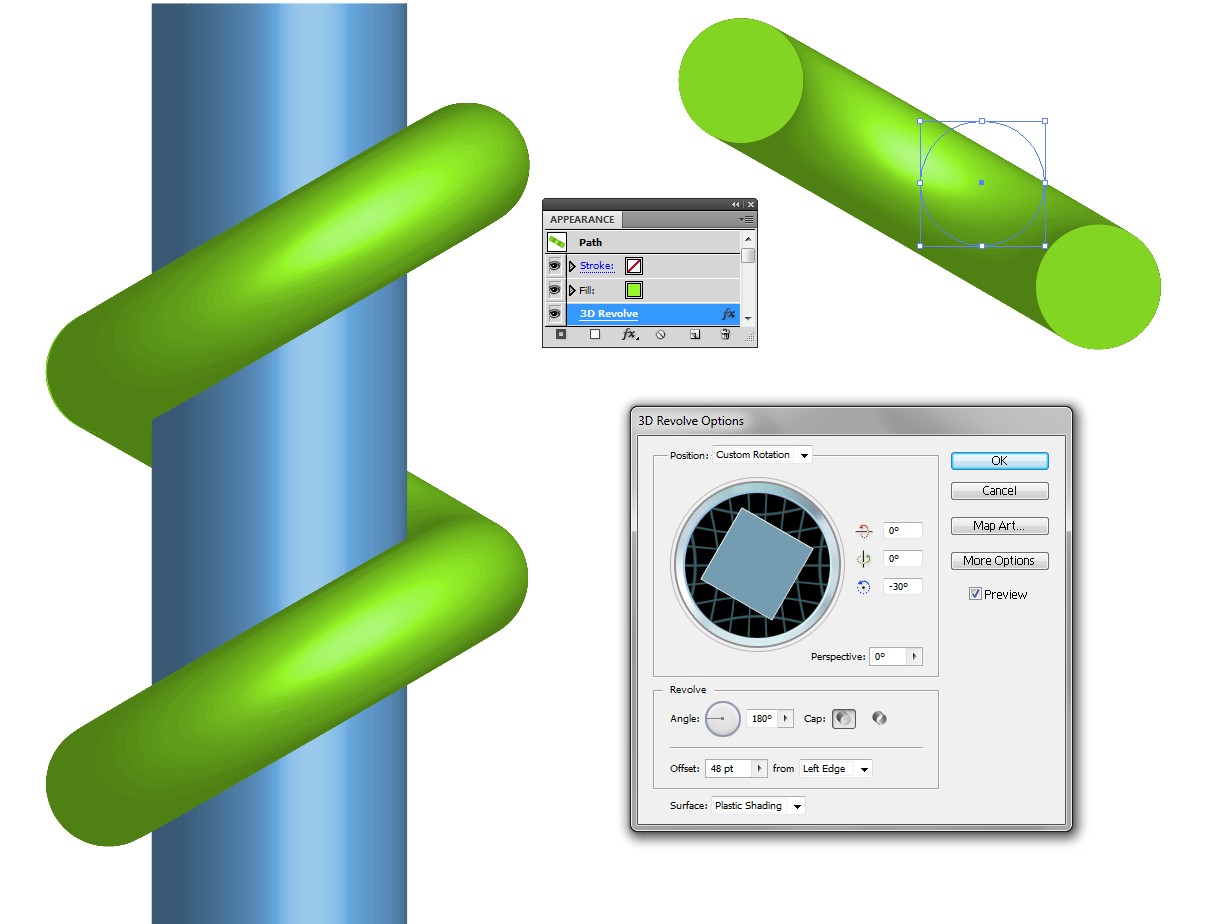 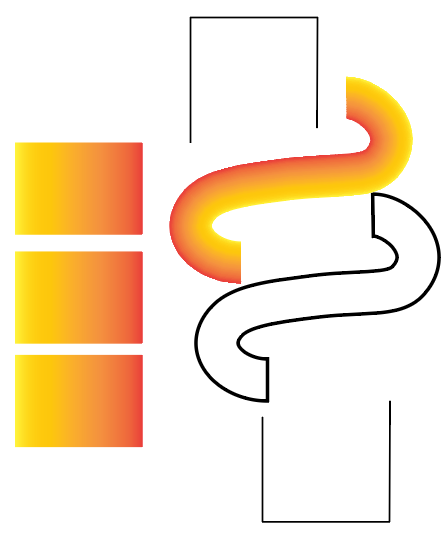 3
Removing part of a stroke and adding a gradient to a stroke in Illustrator CS5
3
What's the most flexible way to create a "wrap around" banner with an offset stroke?
2
How to make glossy effect on stroke?
1
Joining two halves of rectangle
5
Ideal way to wrap a label around a bottle (3d extrude?)
1
Why is there a faint line around my clipping mask
2
Illustrator CC - create vignette/border that fades to black around a rectangle
1
Black border appears in all objects in a specific layer in Illustrator
0
How to hide a path on a rectangle