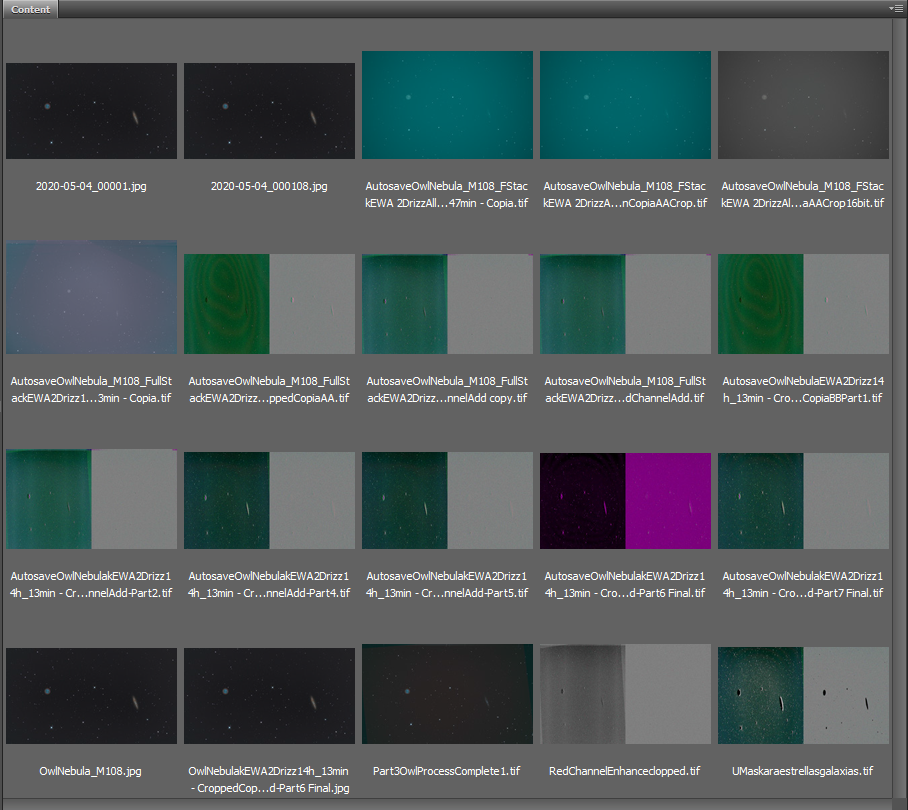 11
What is the purpose of embedding a color profile when saving an image?
2
Changes to pixel aspect ratio in photoshop does not show in other programs
0
When saving image for Web, outlines change
1
How to save an .AI & .TIFF file with transparency
1
Photoshop: Save for Web - Always same size?
4
Saving Working Files as PSD or TIFF?
2
Batch Automation: Is there a way to change the image quality, when saving for web?
1
Directly save a jpg after cropping without jpeg option panel