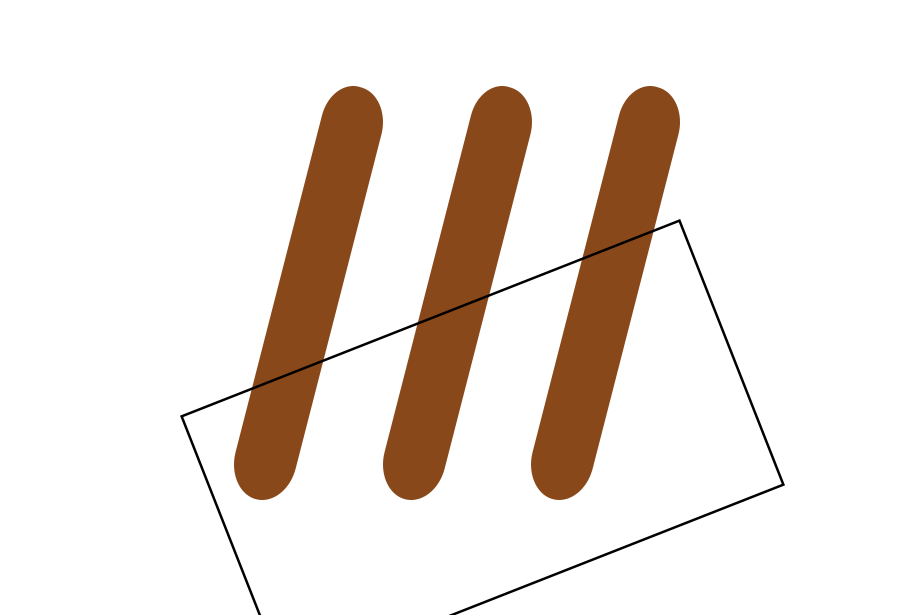 I am trying to make the lines in this image of a lighter tone when they are in the box, similar to: 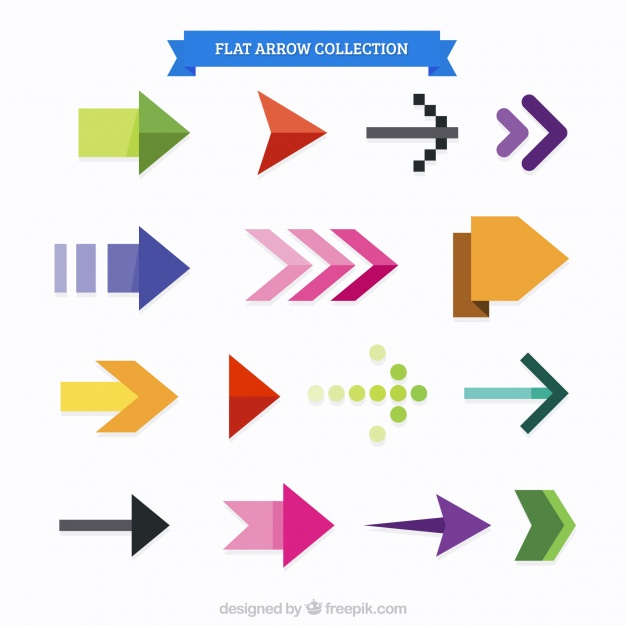 For example, on the green arrow at top left, before the arrowhead the shaft has a slightly darker green streak. I am aiming for an effect like this.

I understand there are other questions like this but they don't seem to work in the latest version of PS.

As said in the comments, it's better to right out edit the vector image in a vector editing application. There is a pretty adequate solution in Photoshop, however. I'm supposing the separate shapes are in a single layer for this workflow:

You might want to group the shape layer and the rectangle layer together so moving one of them around doesn't leave the other behind.

You can play with the colour, the opacity and the blending mode of the rectangle layer to affect the intensity and colour of the lightening effect.

Not the answer you're looking for? Browse other questions tagged adobe-photoshop color logo images or ask your own question.

0
Speckled background effect?
1
CSS LetterPress Effect
0
Illustrator Design Not Printing Correctly
0
How can I fix printed colour problems with images designed in Photoshop?
1
My scanned fine line work to look like broken lines when scanned in Photoshop
2
How to make a liquid metal effect
3
Replace gradient with solid colour on PNG/JPEG with Photoshop CS5