I'm trying to design an apps layout in Adobe Xd.

I want the splash screen and loading artboards to load up only when the app starts and I don't want them to show if I press the back button. 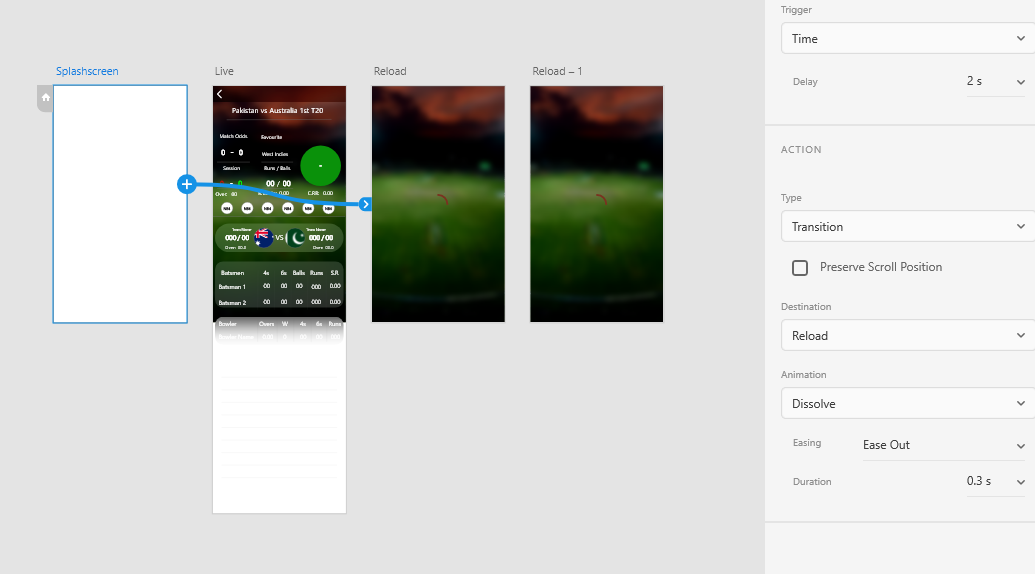 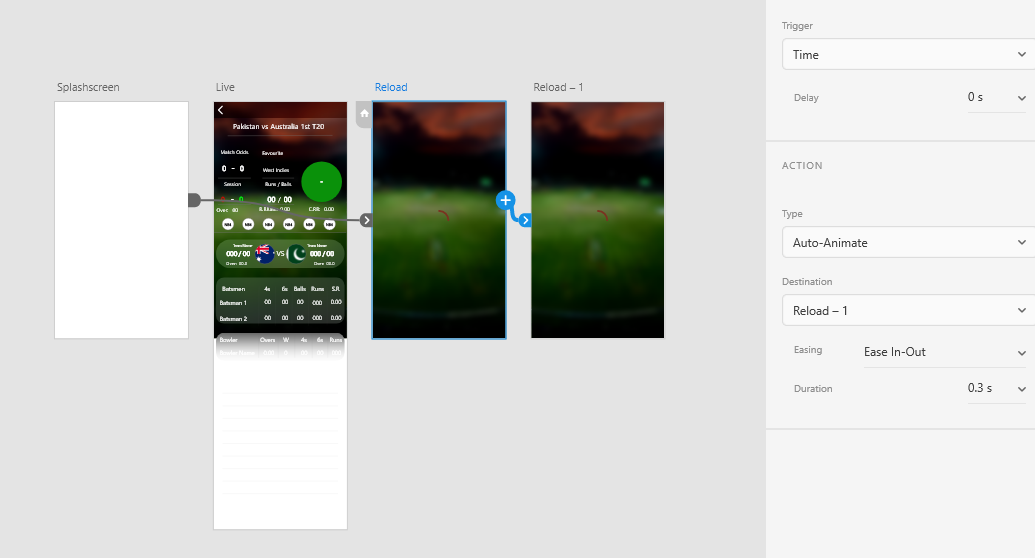 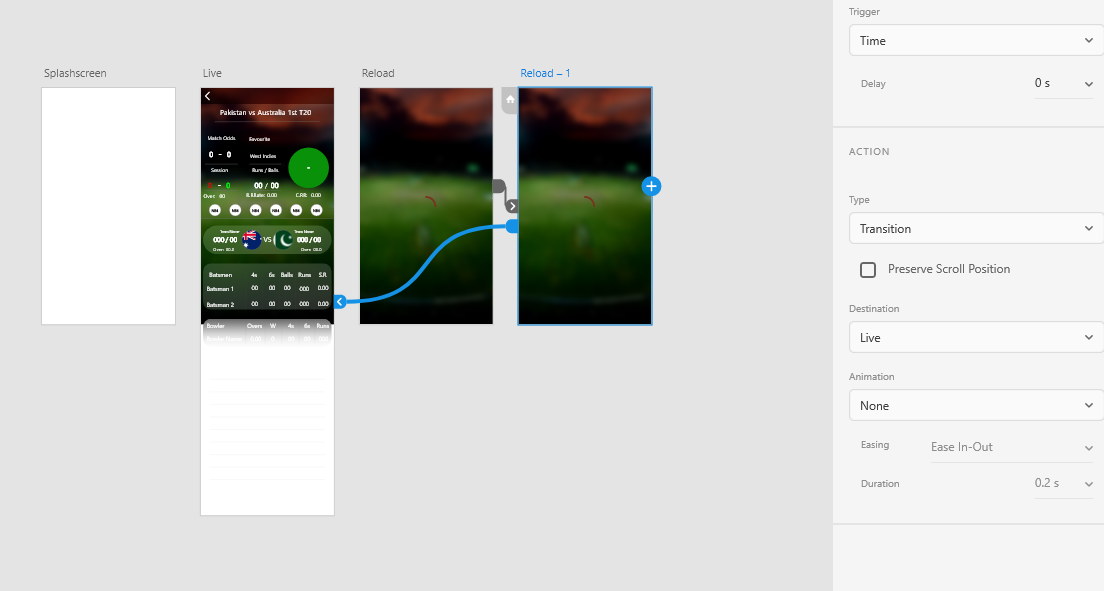 This is all i have as far as linking the artboards is concerned.

adobe-xd prototyping
Share
Improve this question
edited May 29 '20 at 9:44

When using Adobe XD the arrow keys on the keyboard can move between your artboards and the only way to prevent this from happening is by assigning transitions to those keys and defining what happens when they're clicked. I think this also applies when you're using displaying on a device, or you use the drag trigger instead. an example below: 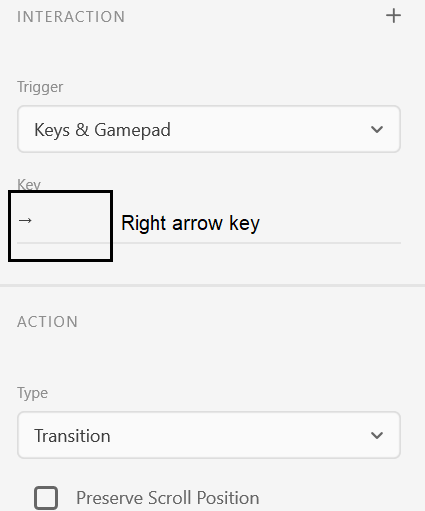 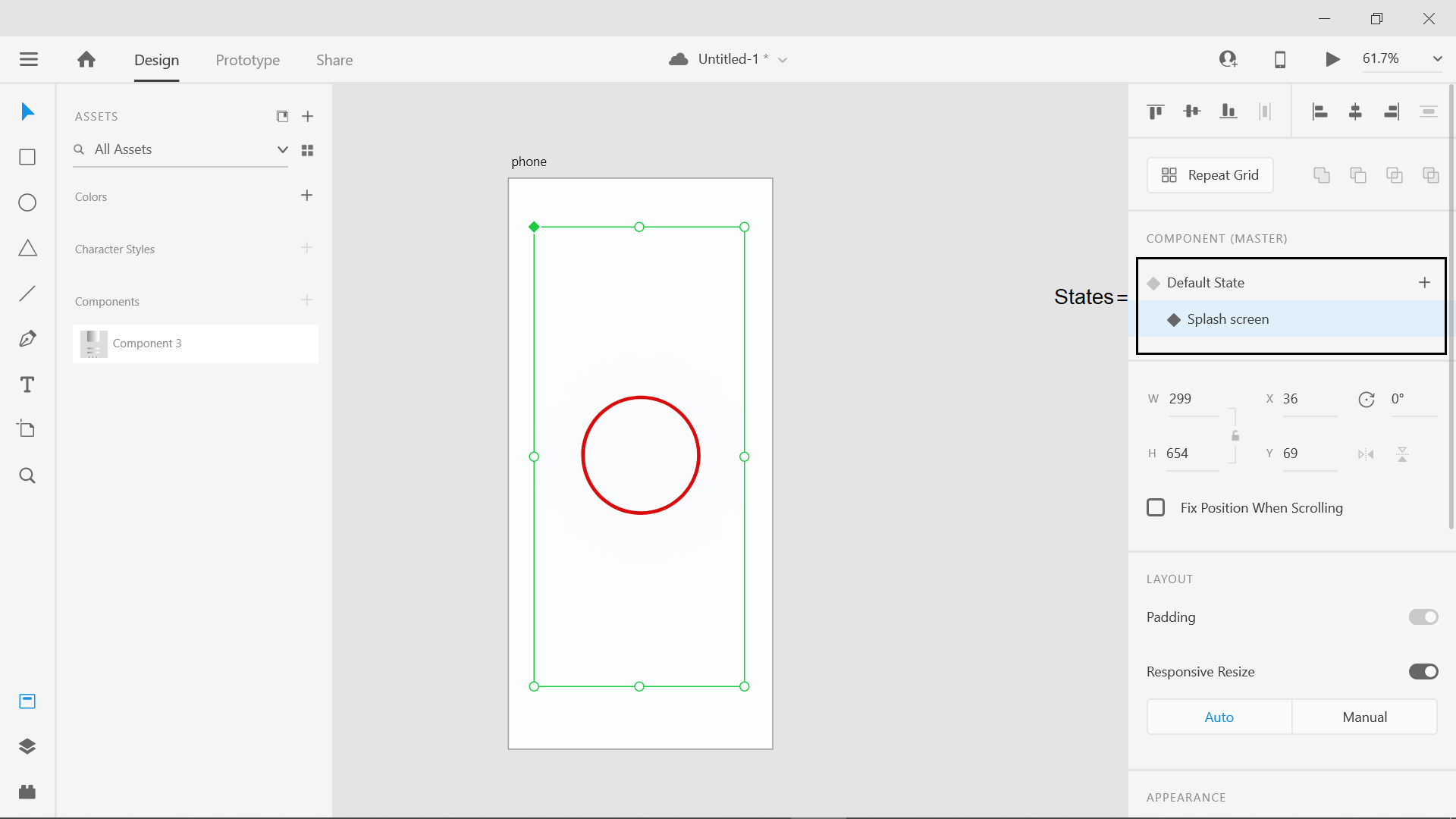 Here's an image of the default state (the phone), notice that everything was done in a single component: 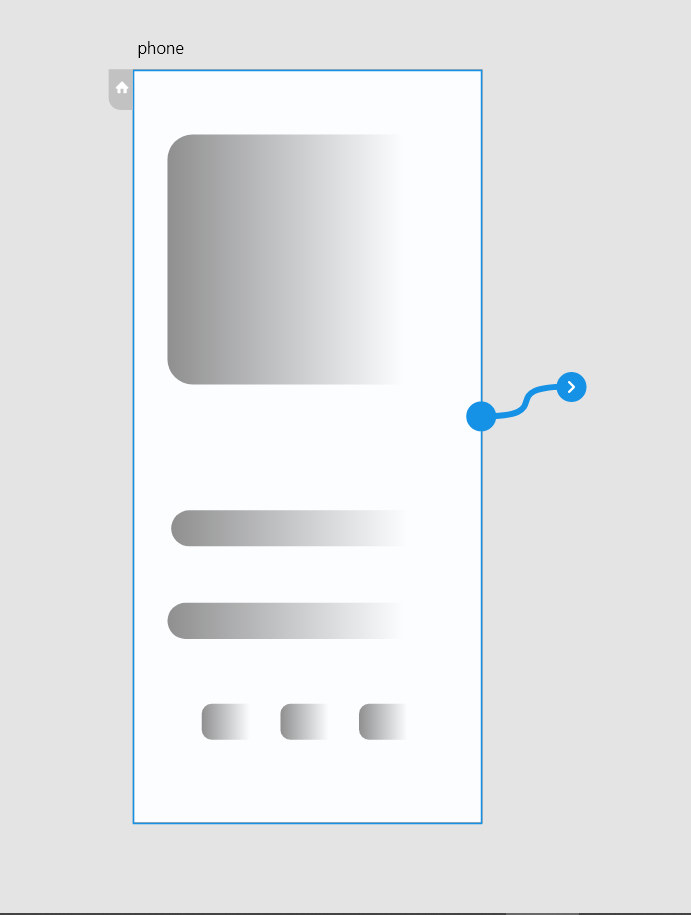 Not the answer you're looking for? Browse other questions tagged adobe-xd prototyping or ask your own question.