Alright, I downloaded hand drawn AI brushes from https://www.graphicsfuel.com/2019/07/30-hand-drawn-brushes-for-illustrator/ and having an issue w distortion on one of the pencil brushes -

shorter paths scrunch up the texture. How can I fix this?

Actually this is already said shortly in a comment, but here's some details how to convert an existing art brush to a pattern brush.

Draw a horizontal line (hold Shift for exact direction). Apply a good brush to it. Explode the result with Object > Expand Appearance and Ungroup. As well you can simply drag the brush to the artboard from the brushes collection.

Then make the ends equal for seamless continuity.Draw a couple of horizontal lines for height markers and split both ends by inserting vertical lines and applying Object > Path > Divide objects below. Edit with the direct selection tool the ends to the same height and be sure the ends have the same color. 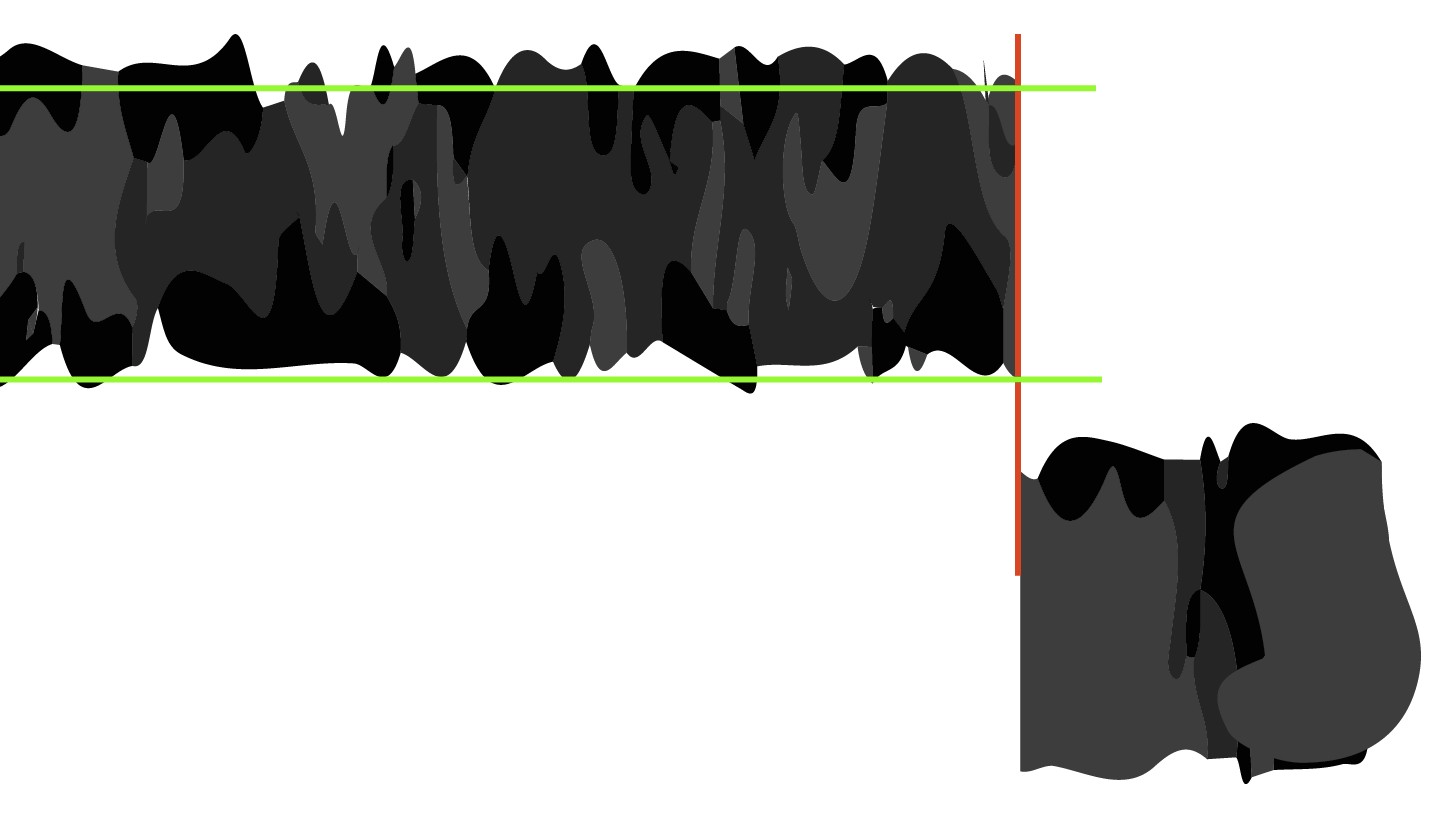 When both ends are equal drag the shape to the brushes collection and define it to be a Pattern Brush which is stretched to path length.

You avoid the length distortion if your brush shape is short enough when compared to the final path lengths. The brush shape is repeated as many times as needed. It's useful to have 2 length versions to avoid annoying limit cases. As well it's possible to apply the Scissors to a path to get more even brush appearance. 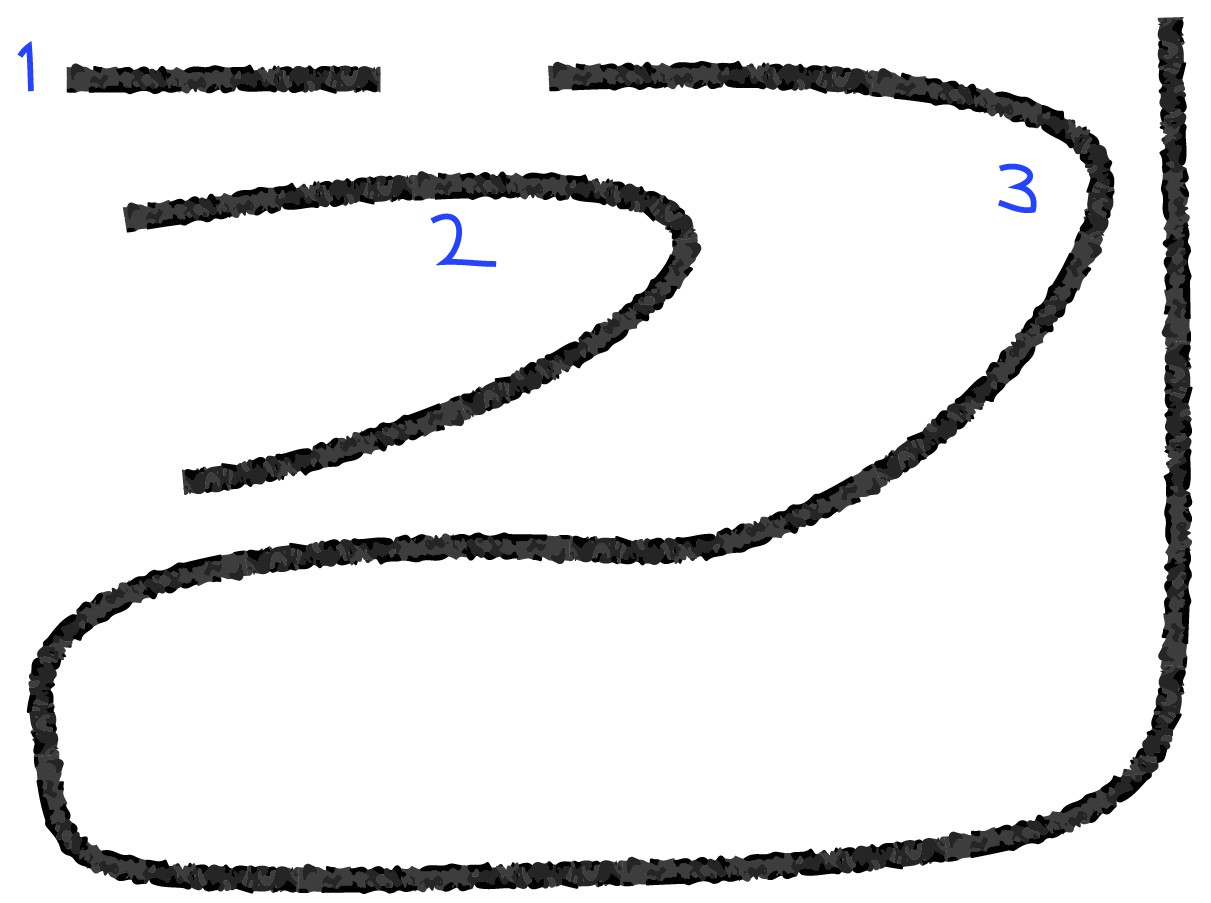 2 and 3 are two different length paths which both got my new pattern brush. There's no distortion noticeable because both paths are longer than the brush shape. For occasional needs it's a good idea to make a 50% shorter version of the same brush. It's needed for shorter paths.

Not the answer you're looking for? Browse other questions tagged adobe-illustrator brush or ask your own question.