How to image trace halftones in Illustrator

This is somewhat of a continuation on the last project I was working on.

I have this image of the California Bear that I altered in Photoshop: 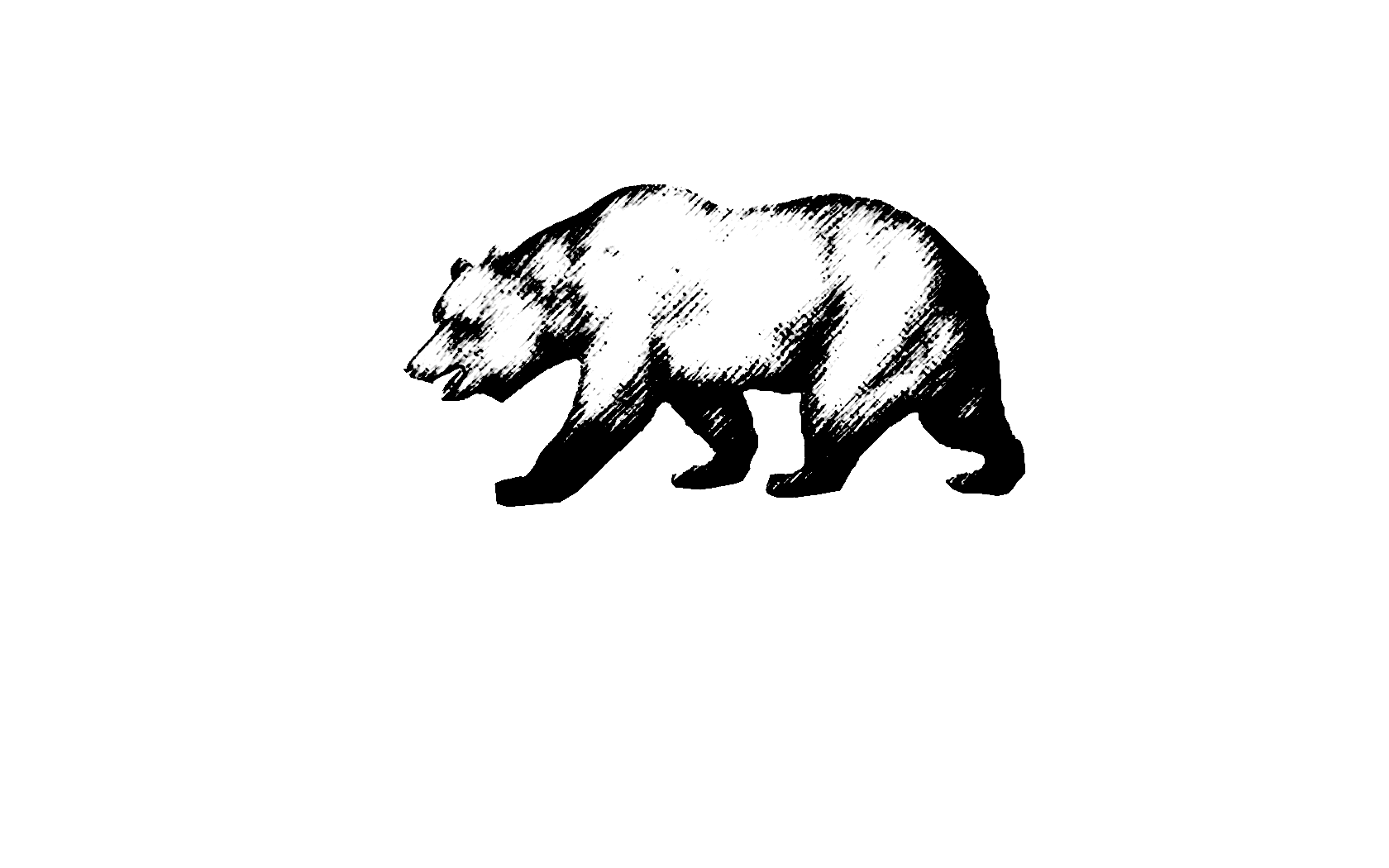 When I place the picture into Illustrator and use the Color Halftone effect I get a raster version of something I really like: 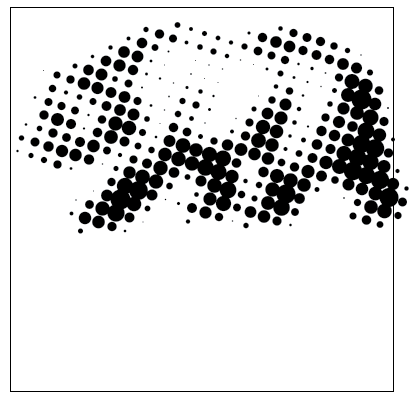 But, I want this in vector format so I can reuse the image.

When I live trace the image, the absolute best I can get is this: 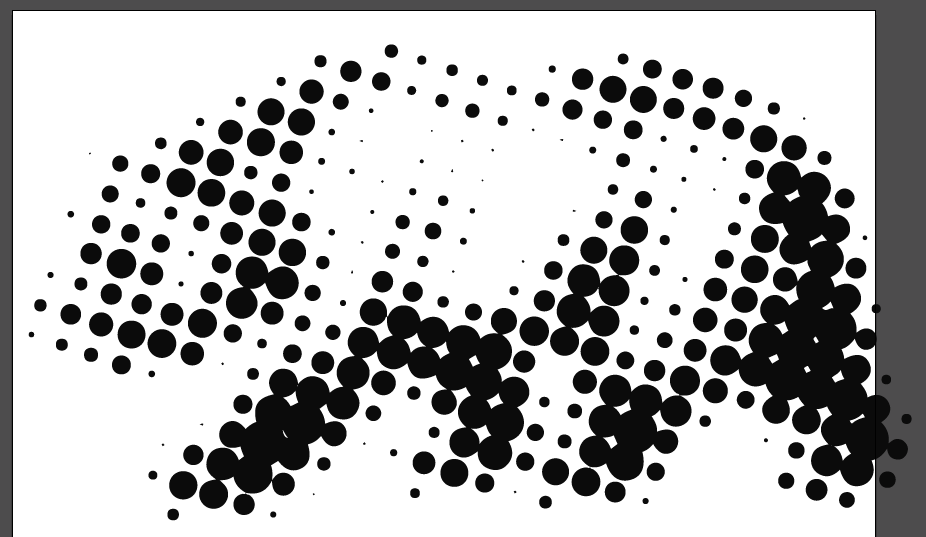 Which doesn't look horrible, but I would never use it for my personal logo (which I'm planning on doing with this piece) because there's so many dots that are just not circular.

Are there some better image trace methods I don't know about? or is fixing these details just part of the job when using a tool like image trace?

I really don't want to go in an manually make every halftone dot...

I have tried Phantasm CS and the closest I can get it to mimic Illustrator's version is this: 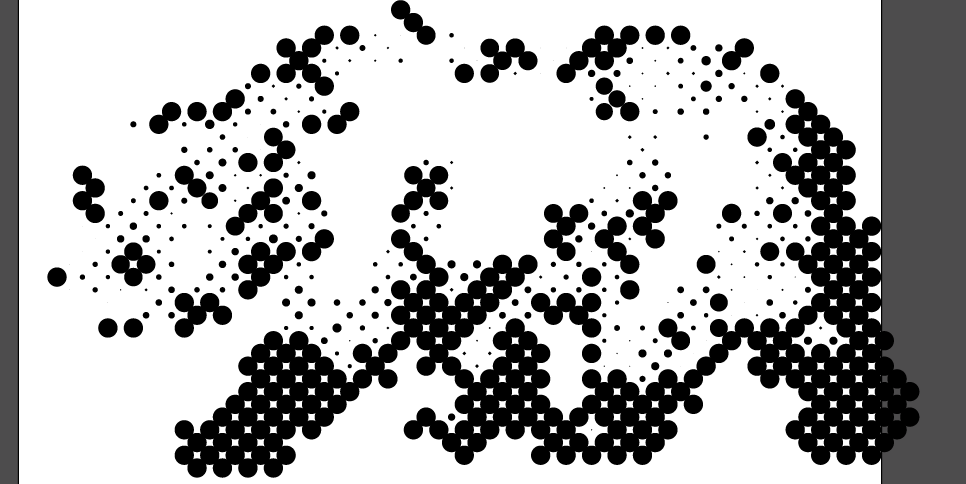 These are the Phantasm CS settings I used (and I just got the plug in about an hour ago, so I may be missing something): 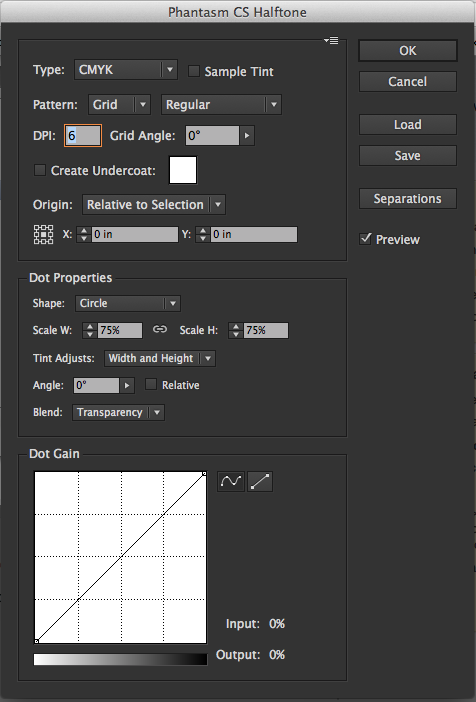 And don't forget that this is low tech effect.

If you're using it for a logo, then you're probably being paid enough to clean it up by hand (using the ellipse tool). Or, do it the smart way, and just get the Phantasm CS plugin, which has a vector halftone feature.

If you want to reproduce the Photoshop halftone filter, you need to start by getting the grid angle and DPI correct. Then you just need to adjust the dot gain curve and the dot size. Gaussian blurring the image and little tweaking with the settings on Phantasm CS produced this: 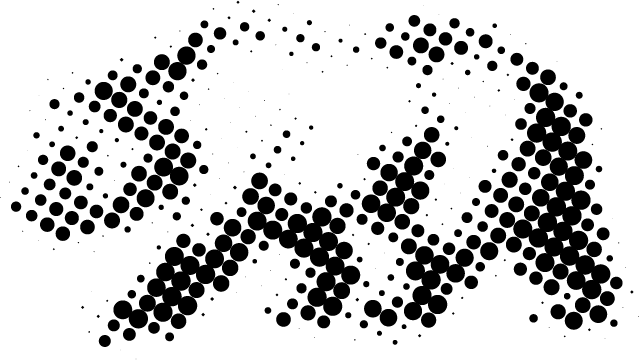 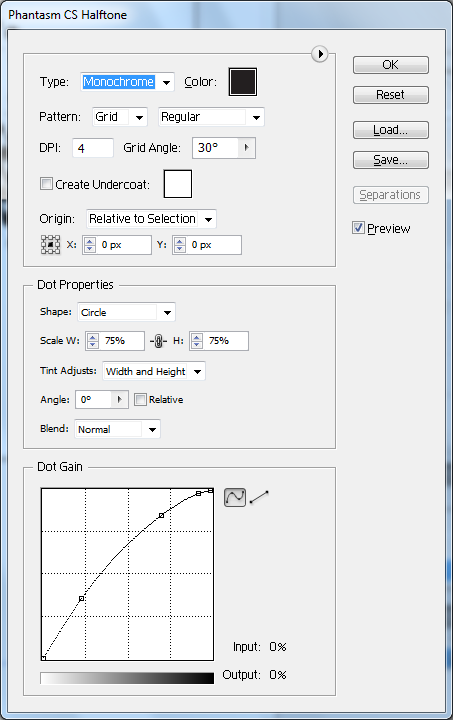 22
How should artwork be setup for T-shirt printing?
9
How to create an extruded halftone effect in illustrator or photoshop

2
How to get <path> for SVG with Illustrator CS4
6
How do I keep edged flush when tracing with the pen tool in Illustrator?
2
How should I trace/vectorize my logo?
1
Illustrator Image trace issue
2
Outline-like artifacts in Inkscape bitmap trace?
1
Crayon Line Style in Adobe Illustrator
0
How to trace an image in illustrator and reduce it to only outlines of the edges between colors?
4
Remove border when tracing image - Illustrator