How can I get crisper screen shots?

I'm not sure this is the optimal forum for my question, but I made my best guess. Please advise me if a different forum would be more suitable.

As you probably already deduced, I want to know how I can get crisper screen shots for pasting into documents (Libre Office, to be specific, but with the web as the ultimate location, specifically my Substack newsletter).

For example, here's one fuzzy one: 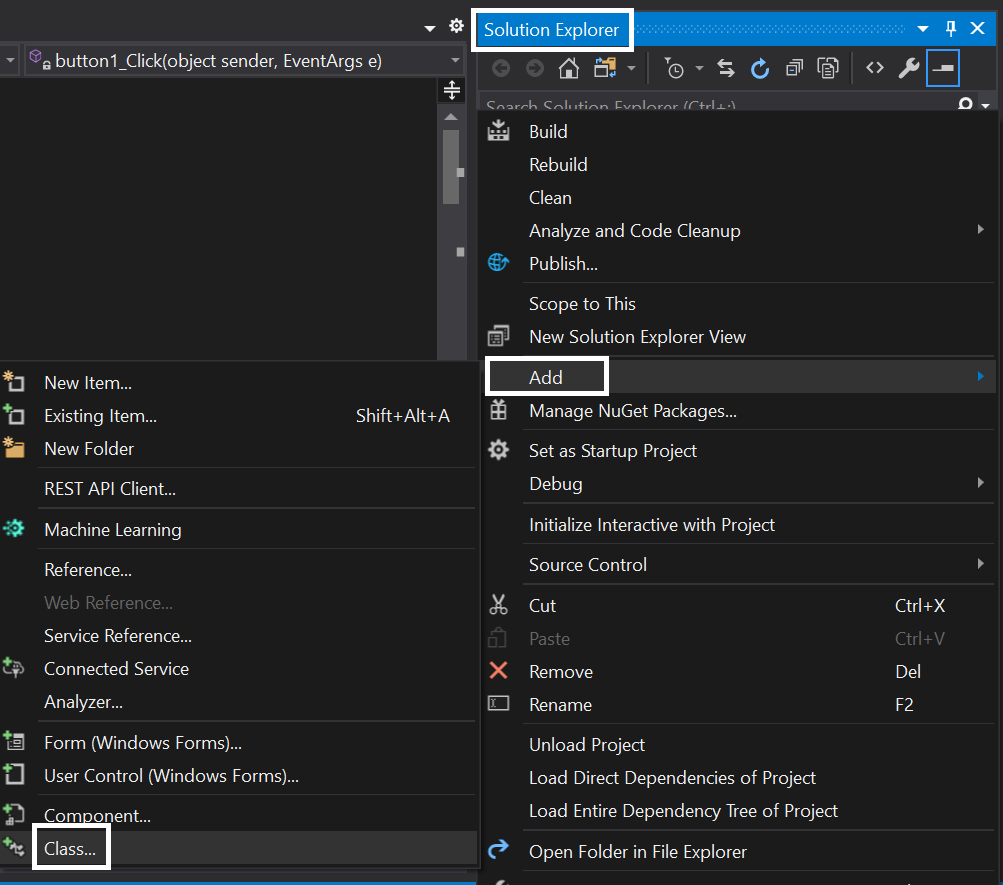 Actually, it looks okay here, but in Libre Office it's 9 times uglier than a bag of butts.

To generate screen shots, I simply press the PrtSc button on my keyboard and paste it into Paint.

Is there a better way? Or something I can do after the fact to sharpen up the image?

It seems that you are using Libre Office to add some notes, or markings to the screen capture. And exporting them from there.

Some programs, like office programs, tend to embed photos but with no control over the original size, they most likely resample it during some part of the process, either during import or during export.

The example you posted has sharp text but the icons are a bit blurry, this could be the nature of the icons, probably raster images.

But the blurriness is more noticeable on the link you posted of your newsletter.

Seeing the usage of your captures, I would suggest that you change your workflow and use something else for the annotations.

Either save the screen captures directly (as Png) and use some other raster only software, like Krita, FireAlpaca, MyPaint, PaintNet, or Gimp, to make the annotations, and export again as PNG.

I would suggest that you do not apply any scaling to the screen captures, with the probable exception of max-with for mobile devices.

Not the answer you're looking for? Browse other questions tagged images screenshot ms-paint or ask your own question.

2
Digital design - screen grab large dimensions?
14
Is it possible to take high quality screen captures?
0
Software to screenshot same screen in multiple documents
0
What tool can I use to upload an image with a device and then upload my screenshot app on the screen?
0
How to make specific shots from movies into posters
1
How does Google create such professionally-looking screen recording GIFs?