curves disappear when svg file is exported to png in inkscape

I have an .svg file which contains a figure as shown below, it was exported to svg format from MATLAB. To export from MATLAB an external package was used. When I export this figure to .png format in Inkscape, some of the green curves in the bottom plots disappear 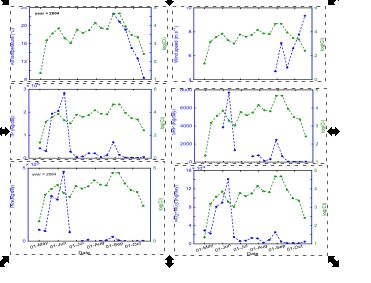 The exported figure is the following: 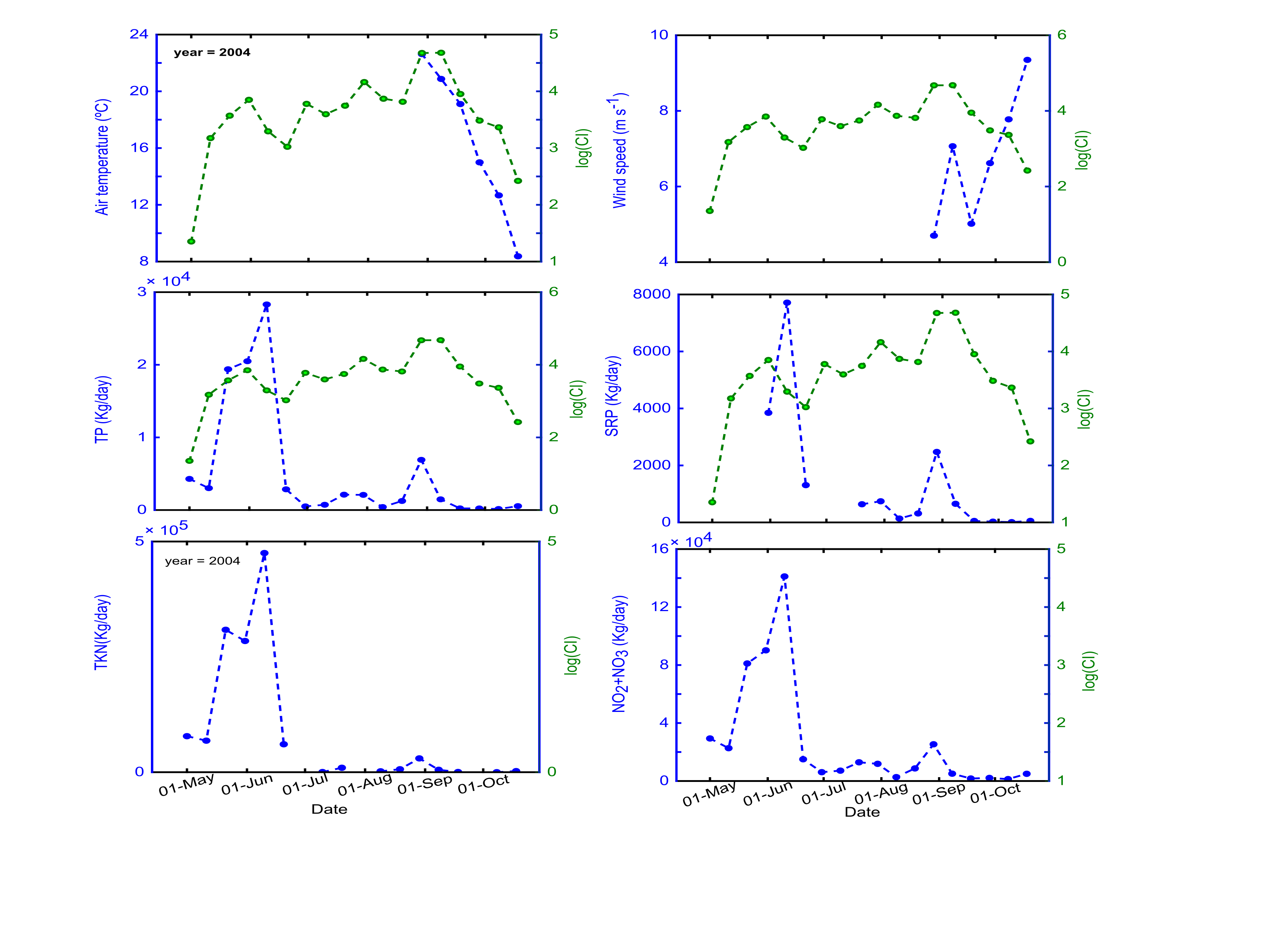 I tried to make a bitmap copy and then export to .png but the same problem persists. Please let me know if there is a way to troubleshoot this problem? Link to the MATLAB package used to create a svg: https://github.com/kupiqu/fig2svg

Checked the file. As presumed by user Billy Kerr in a comment the SVG had multilevel clipping masks and groups. Inkscape 1.0 left green curves out in the beginning. Illustrator displayed all, but the structure contained some boxes which were as high as Illustrator allowed. Removing them and all obscure multilevel groupings and clipping masks left this: 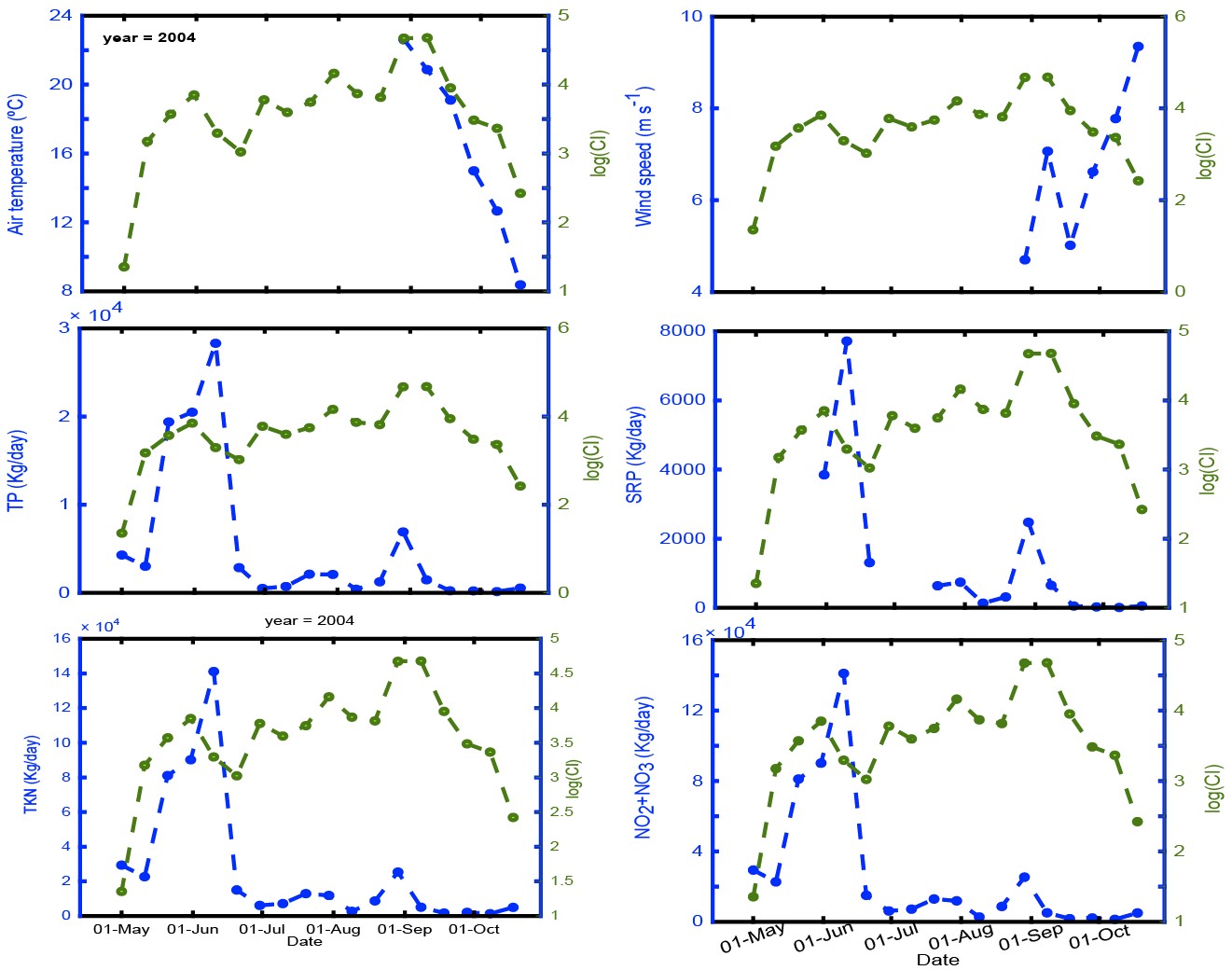 Affinity Designer opened it, too, but one of the diagrams was without background and there's text size variations: 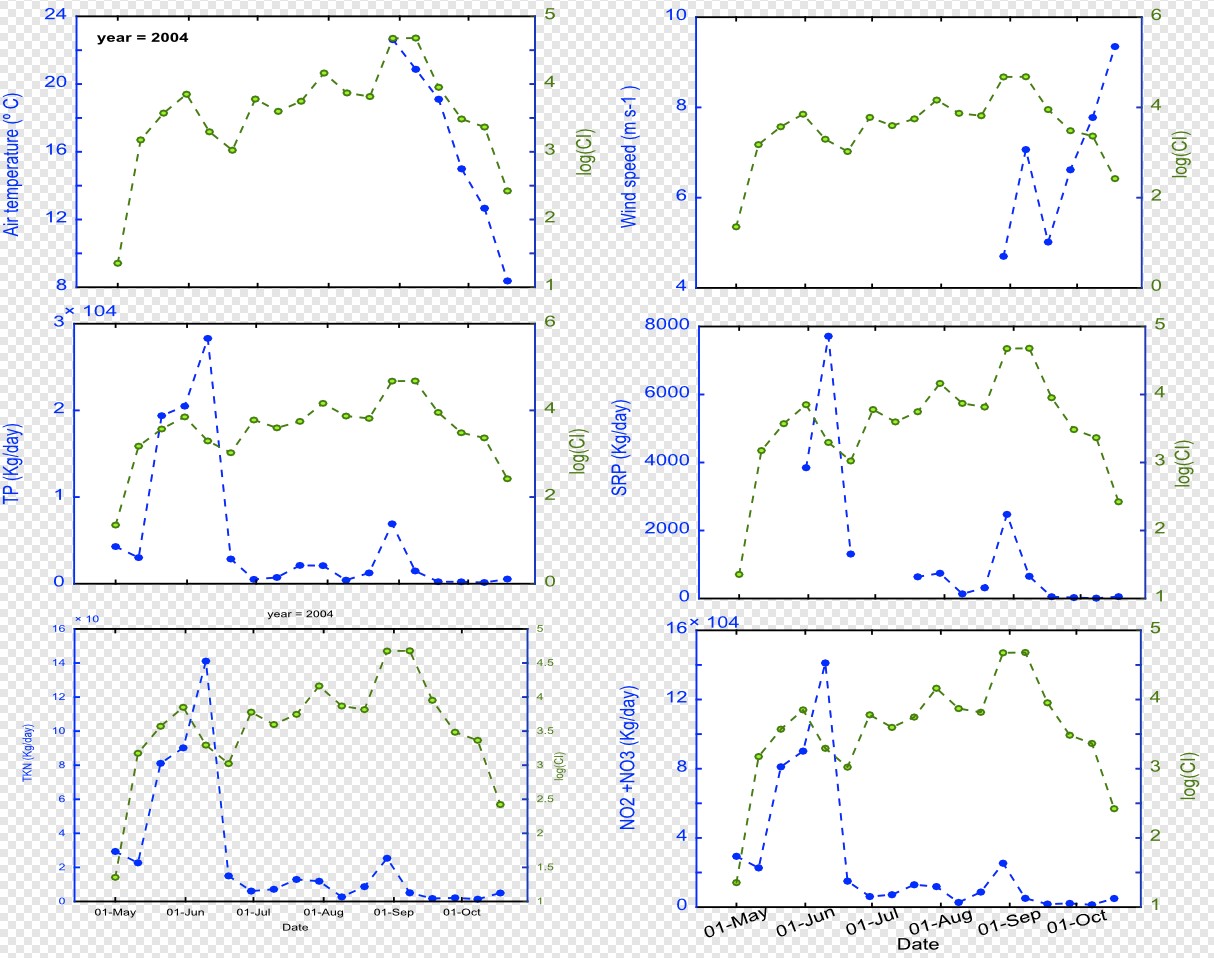 The SVG export has something which doesn't obey rules. Competent programmers in theory could see what's the error by inspecting the SVG code in a text editor or debugging environment. But that approach probably costs a huge sum of money because the job very likely is far from trivial. For me and other non-programmers the task is impossible.

But here's a couple of converted versions. The next is PNG 3000x2250 from Affinity Designer

And this is a PDF, saved from Illustrator after removing a ton of groupings, clipping masks and huge invisible objects:

You can fix the PDF in Illustrator if it's near enough. Inkscape 1.0 also opens it with internal PDF import option. Do a couple of Ungroups if you want to edit something.

Not the answer you're looking for? Browse other questions tagged export or ask your own question.

3
Export SVG function in Fireworks only creates outline
4
Exporting square tiles from a stripe - in Inkscape or Gimp
1
How to batch convert/scale PNG files to SVG?
0
Text from illustrator appears blurry when exported as JPEG/PNG unless zoomed
0
Svg file exported from illustrator rendered incorrectly on IE and Edge
0
Exporting colour image from GIMP turns grey
0
Image features are lost when exporting SVG as PDF from Inkscape