We changed our privacy policy. Read more.
This site is currently in read-only mode; we'll return with full functionality soon. Follow @StackStatus or visit our status blog for more info.

How can I distort one picture to make it match the perspective grid of another?

I am interested in adding shops to this image: 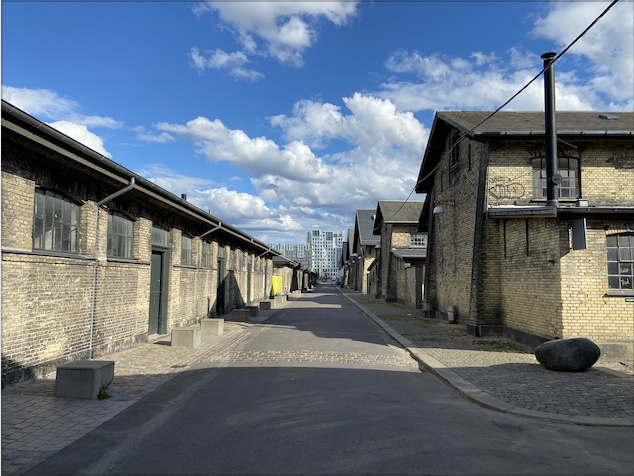 It does not need to look perfect, but my main problem is matching the perspective and location (the street width is different). I want to use google street view and find some locations from where I can make the walls on the side have some shops for example. If I can make some sort of perspective grid, I would use it to paint in the details.

How can I put the walls (and side details such as products) on the bottom picture on the walls of the top picture? (ignore the bad crop, had to reduce image size)?

Keep in mind that the picture in the bottom is from a 3D photo, so it's possible to find a better angle. 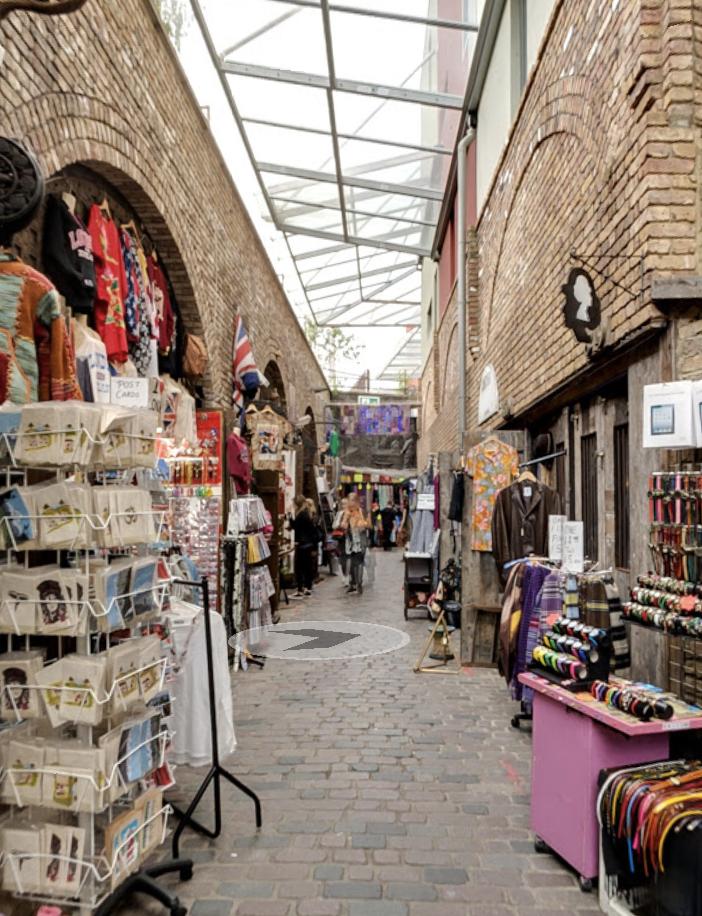 In theory you could cut the marketplace items out of their background by using common background removal methods. They could be pasted to your empty street image as new layers. Applying Edit > Transform > Perspective to the clips could make them look like they somehow fit the perspective if you handled left and right sides separately.

Do not expect the result would fit in the corners of the buildings. You cannot move the items so that they are less covered by each other except by creating the hidden parts by yourself.

To make the clipping possible the images should have 500% bigger pixel resolutions than your current attachments have and the needed amount of work to draw the needed clipping paths would be colossal.

But the result would be still wrong. Applying perspective transformation creates right looking results only if the real 3D shape is near enough a plane. The market items have width and height. Perspective transformation would distort them. The items would look right only if you pasted them as is. But the they would not be placed along the sides of the empty street.

A way to fill the empty street with a market plausibly is to get already fitting market scene and paste it to the new background.

Getting the light right is another big challenge. It must fit as well as the geometry.

Another way is to get a massive amount of separate item photos and layer them on the empty street. Pasting the items from one side of the street at a time+distorting the perspective can be good enough for the distant part where the exact forms are not so important. That photomontage idea is already suggested by others.

The 3rd idea is to paste the sides of the market street, distort the perspective and use the bad looking result only as a reference of what items there should be. The final items would be drawn in right perspective manually. It would look artificial but it could be used to present the market.

Elementary you can not. Which means not easily and not with vanilla Photoshop tools.

Although, advanced AI tools exist for estimating depth map from one image. I suspect it wont wont work well in this case and in any-case this is somewhat bleeding edge tech.

This site is temporarily in read only mode and not accepting new answers.

Not the answer you're looking for? Browse other questions tagged adobe-photoshop 3d perspective clipping-mask distort .

26
How do I create Mexican hat potential figure in Illustrator using 3D Map Art?
1
I have cropped part of the image and want to crop another part of another image with the same size and location
1
How can I create a polar (radial?) perspective grid in Photoshop CS5?
2
How to create Anamorphic, Optical Illusion, 3D Large format print?
0
How can I make the logo perspective propotional?
1
How do i need to process an picture to make it look like the background of this site?
1
Aligning texture vectors in perspective for a mockup item
0
In Illustrator, can I make Envelope Distort with Top Object ignore clipped art?
3
Confused about photoshop cropping size