How can I create text with a drop shadow combined with a stroke in Photoshop?

I want to achieve this text effect. The references below seems a mix of stroke and a box shadow. But the shadow seems connected to text (normal text shadow is like basically another text layer just below it, displaced slightly).

There are answers here for how to do this in Illustrator and Photoshop but the drop shadows are not combined with strokes. I am not sure how to do it in Photoshop. 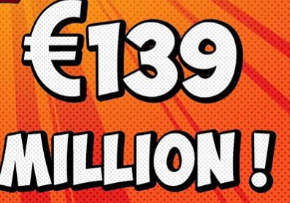 Kindly note that I don't mean this kind of effect. It's just separated drop shadow. 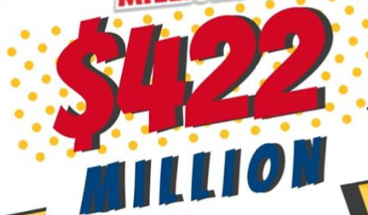 I think this could be achieved just by combining two Layer Styles: a stroke effect with a drop shadow effect. You may have to play around with the thickness of the stroke, and angle of the drop shadow to get it to look right.

I think it's better to do something like this with layer styles because it's non-destructive, and you can edit the text

Anyway here's an example with the settings shown. The font I used was PT Sans Bold.

Click on the above image to see it larger.

Another method for a sharper look might be to use a 3D extrude on the text. Obviously, this will mean you have to then render the image, and that might not be practical if you don't have enough time.

Here's an example (this is midway through the render)

The finished result looks quite nice 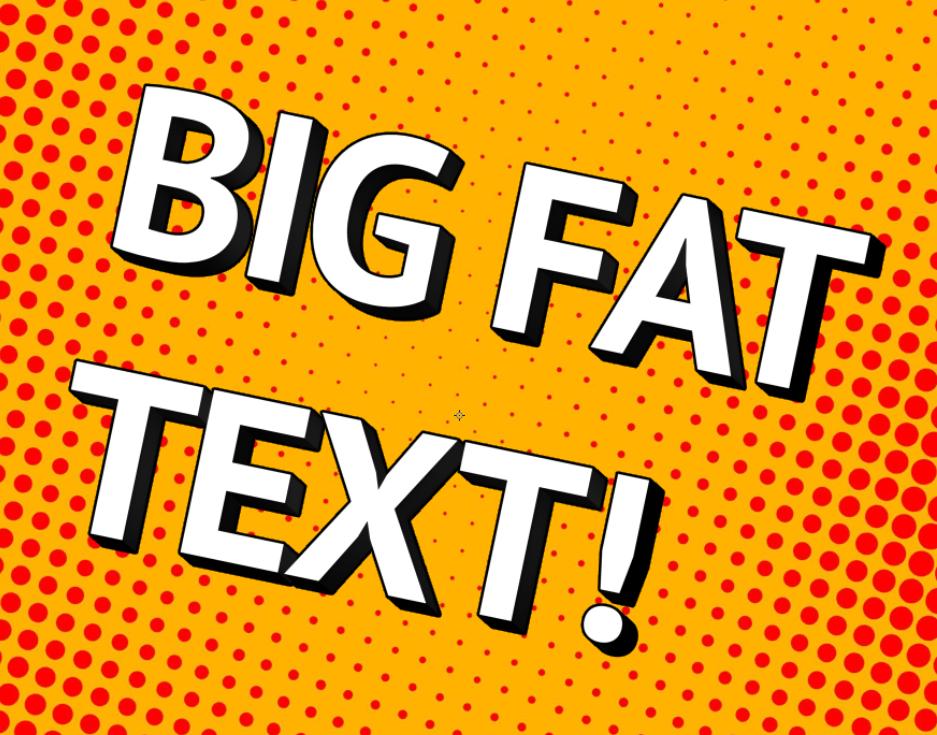 It's a drop shadow but made in a different way for the bulged appearance.

Have a text layer. Select the text by Ctrl+Clicking the text object icon in the layers panel. Smooth the selection for ex with Refine edge or like here, apply Select > Modify > Smooth 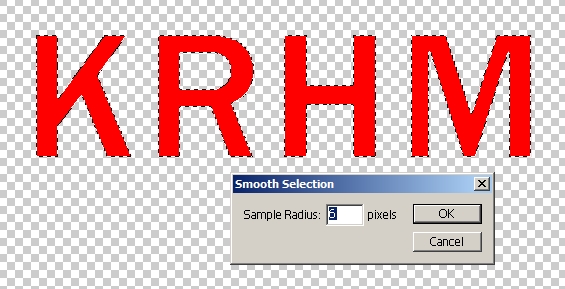 Make a new bottom layer and fill the selection there with black or other color. Move the layer a little to get the drop shadow effect:

Insert layer style "Stroke" to the new layer. Have same color as the fill color and adjust the width:

15
What are some good tips on how to extrude text in Adobe Illustrator?