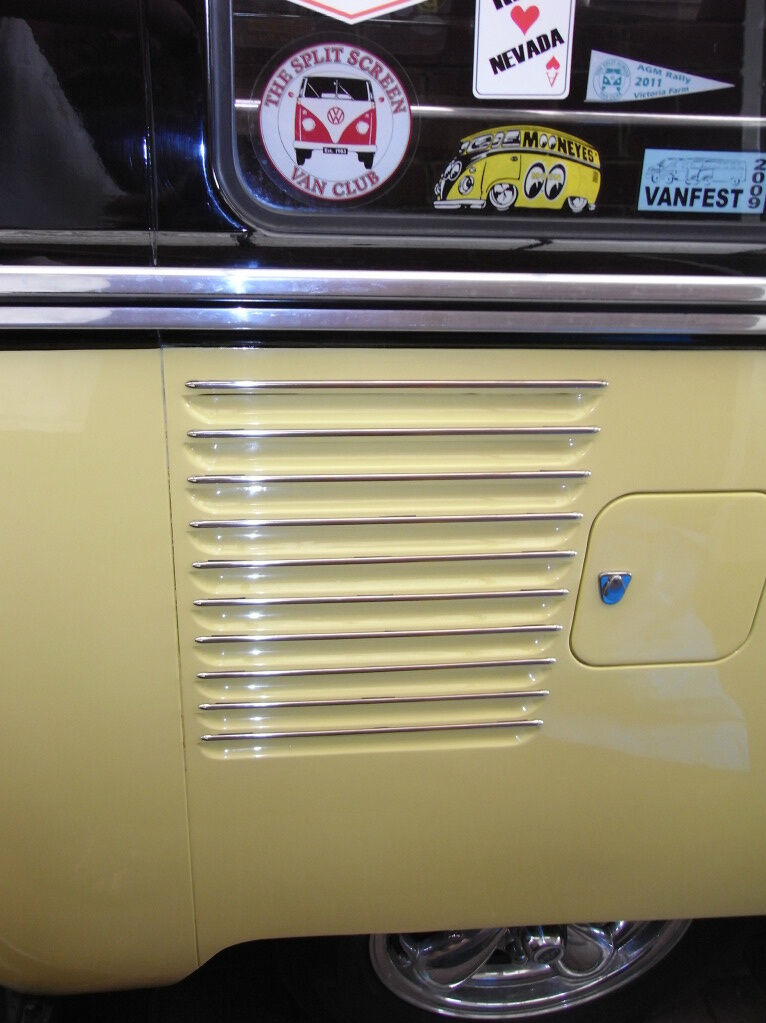 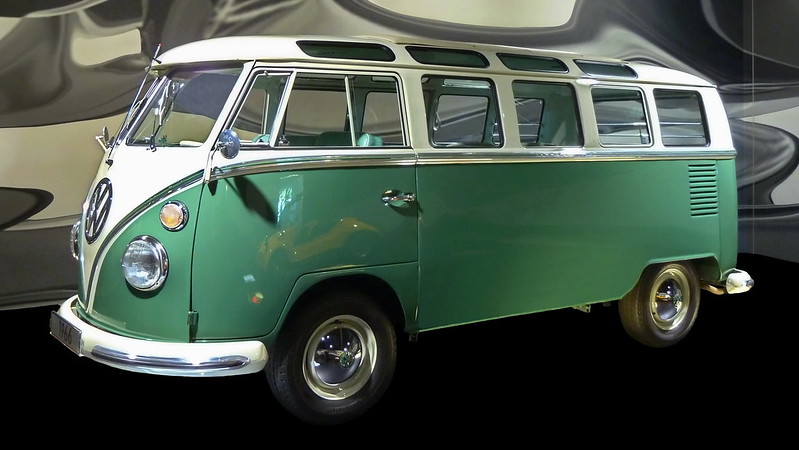 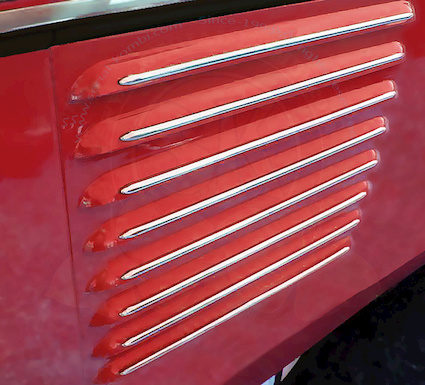 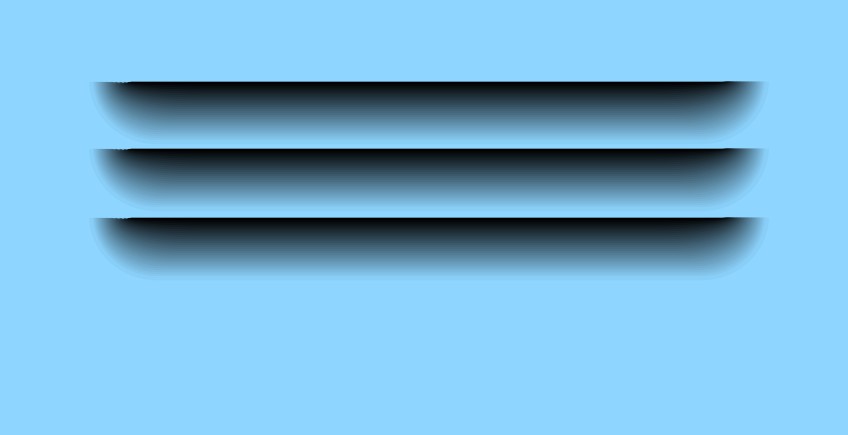 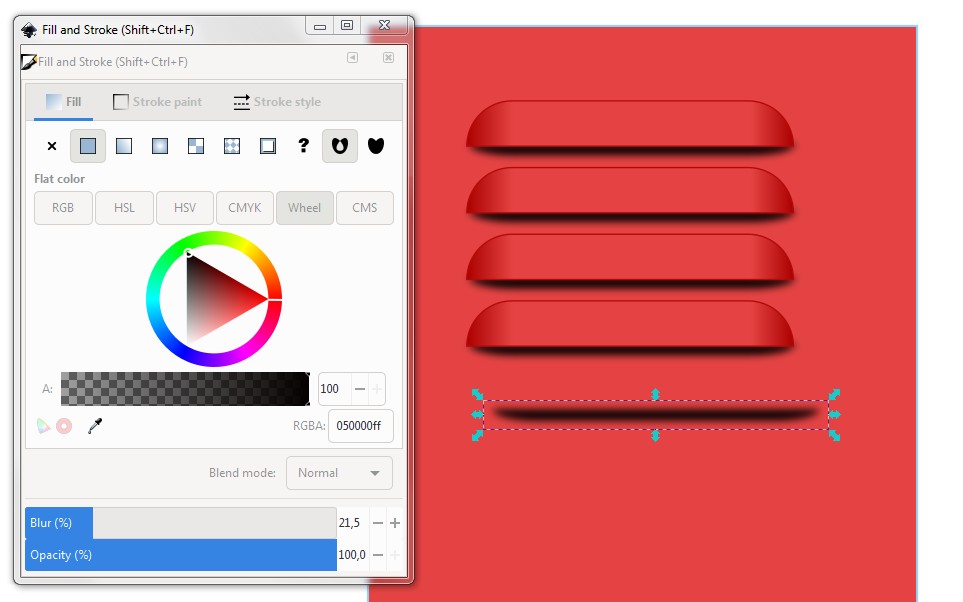 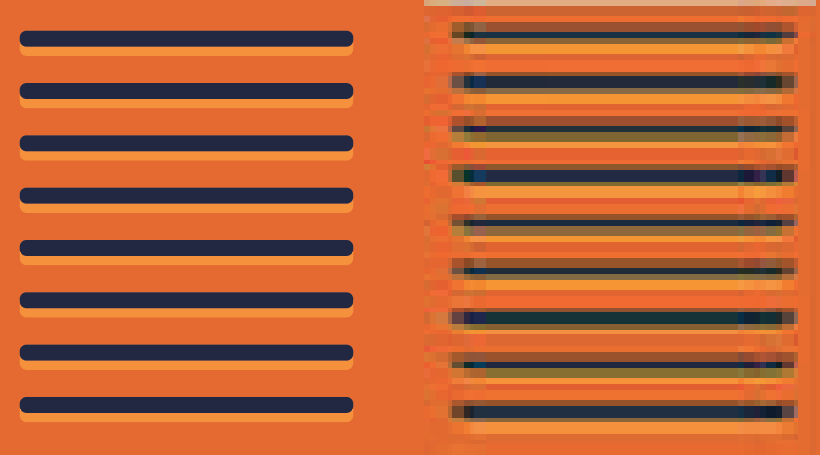 3
How can I create an abstract sea/wave effect in a free vector package?
3
What is the name for the "broken line" effect seen here?
3
How to make the "P" and "e" hollow?
2
How can I get this gradient effect?
1
Inkscape: How can I vectorize the image to make the pixels more round?
2
How to create a shadow looking sphere and a glass looking spheres?
3
How to make a bended grooves effect or carved lines of continuity seen in doors and joints from cars?
2
How can I draw a hollow arrow in Inkscape?