Is there any icon to represent media roughly?

I'll try to explain what I mean by media here.

Media has some definitions in dictionaries. What I'm talking about can be explained by following examples (source: Online dictionaries):

There was a tremendous amount of media coverage of the funeral of Princess Diana.

My original statement has been completely distorted by the media.

And my own example is: Let's say someone died because of murder and someone is accused of it. But he actually didn't kill him (nobody knows it). But news channels, to gain attention, show intriguing/attractive (don't know which words to use here to explain) news so that people take interest in it.

Or it can be opposite too. The accused is proved guilty and same news channels are showing news again and again for the same attraction.

Also, examples I'm giving seems too harsh and negative. But I don't mean that it should be this way only. It can be any normal stuff, any positive stuff etc.

Given all that, is there any icon (or combination of some icons) that can roughly represent this media word?

One more example I've found and often seen on Facebook (I didn't edit anything in it): 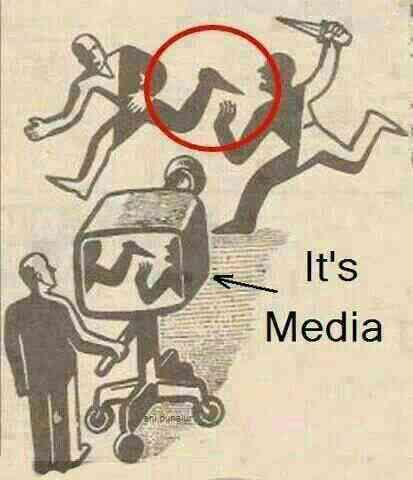 You can't put cats and dogs and vaccines and princess Diana into an icon. You need something generic that covers the industry, not the various topics. Since most media is consumed online today, why not just show a newsfeed icon.

It seems as though "The Media" is pretty much about reporting events in one form or another- So here is a (very) quick sketch of the first idea that comes to my mind. 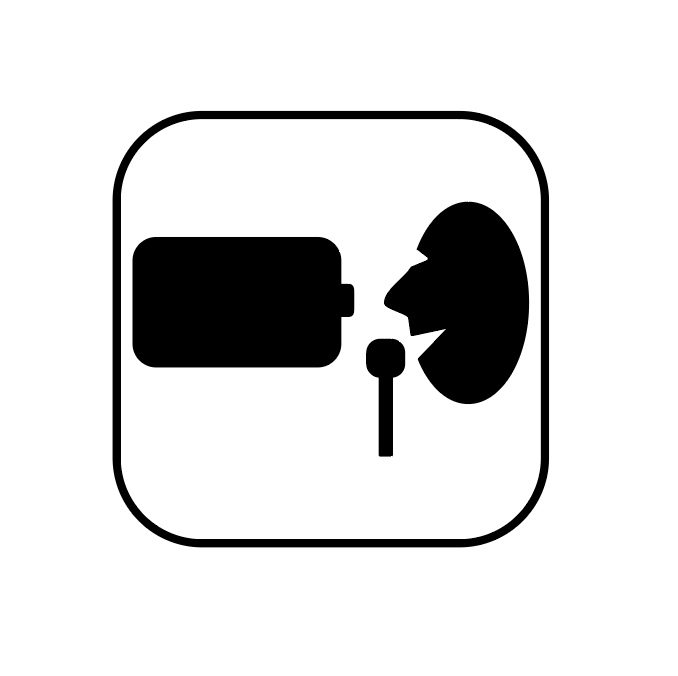 Let it be a generic TV news reader or a commentator with a microphone. Insert a snake tongue: 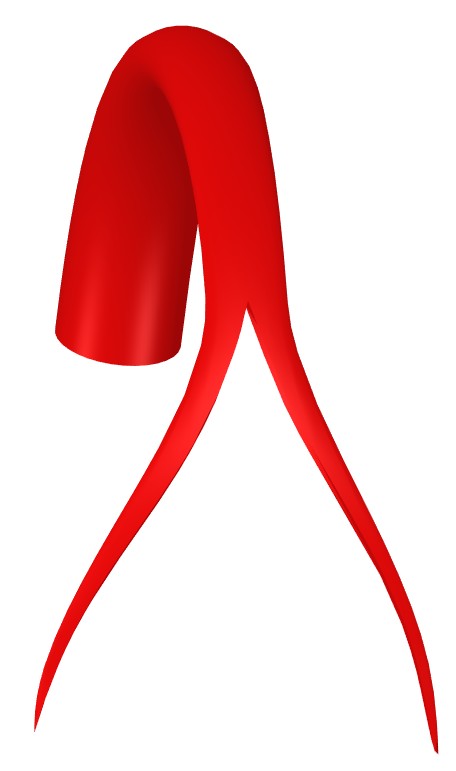 If it's an usual icon there's not much room even for this. But in bigger size you can also have treacherous eyes, big smiling mouth and a couple of long fangs.

Not the answer you're looking for? Browse other questions tagged icon designers graphic-styles reference-request or ask your own question.