What is this icon about and how common it is among non designers/developers?

I was looking for an icon called RSS for using it as Media icon. That's a different thing and that's not point of this question. 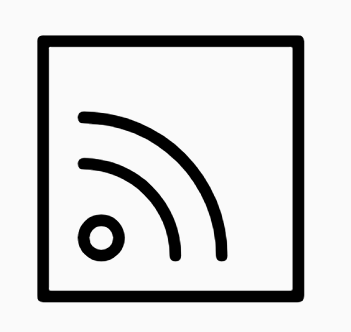 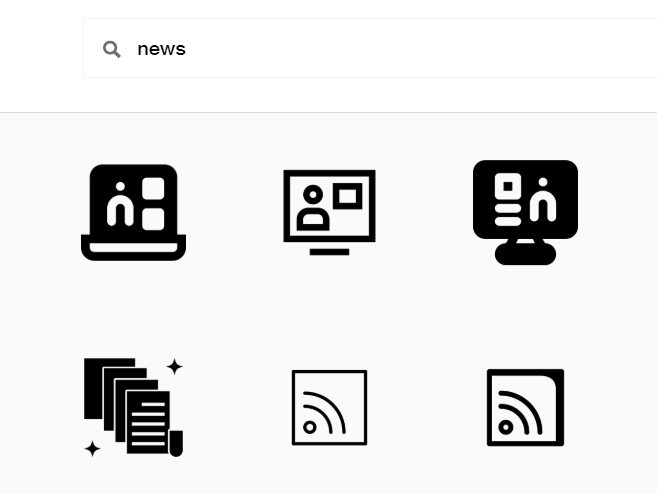 The thing is, now I'm wondering what the following icon (1st image) is actually about. When I search on for RSS icon on TheNounProject, I found this icon.

But I see similar icons for keywords like news, feed, press also.

So I became curious (and careful too so I might not end up for using something that doesn't represent what I would need for my projects) and I thought it might be possible it has many meanings and can be used for more than one thing.

And so to know more, I read about RSS on Wikipedia (couldn't understand much) it gave me hint that it is some kind of file that contains news but understood by computer only. That made me clear that yes, it is icon for RSS at least. But that also made me doubtful that if this icon is just like other icons on web/mobile apps or general audience who don't work in IT or design field wouldn't understand it.

Later, I continued research and found out that same icon also shows up when you search for news/feed/press.

I also observed this now (see, the icon is used in notification. It might help understand question better and answer better):

Query 1: So I'm wondering if it has multiple meanings?

Query 2: Is it used for general audience (just like battery, camera, network signals, Wi-Fi, alarm, notification, search, home, etc. icons which non designers/non tech guys can also understand)? If yes, what does it symbolize or for what purpose?

Query 3: Is it used for tech/developers purpose (only)? If yes, what does it symbolize or for what purpose?

An RSS icon is specific and typically means an RSS feed.

Using the RSS icon for general "news" would be like using a USB icon for "connectivity" when you are actually referring to internet connectivity -- yes it's related, but the icon is very specific and typically means only one thing. The USB icon means USB connectivity, not simply general connectivity.

Just because you may be unfamiliar with an RSS feed, I assure you there are thousands, if not millions, who aren't. If you aren't using an RSS feed, then using the RSS icon would be inappropriate.

Wifi and RSS icons are not the same. Wifi has curves bottom up, while RSS is from a corner out.

The RSS icon specifically relates to an XML new fees and RSS readers. Users see it, and expect to find an RSS feed. It is not only a "development" thing.

Not the answer you're looking for? Browse other questions tagged icon designers symbols or ask your own question.

9
How to find existing names or associations a symbol has?
5
News Feed? Activity?: What are some ways to represent this term as an icon?
4
How can an Icon symbolize "Search Relevance"?
1
The easy way to modify icon color & its background color
6
How can I avoid icons with double meanings?
26
What is the standard way for conveying vegan and vegetarian as separate icons?
0
Standard icon for SMS
0
Is there any icon to represent media roughly?