How can I improve the specification table on the back page of this brochure design?

I'm working on a brochure for this Garmin device and would appreciate some feedback! In particular, how I could improve the Specification table on the back page and any design tweaks you think are necessary. Thanks for your help :) 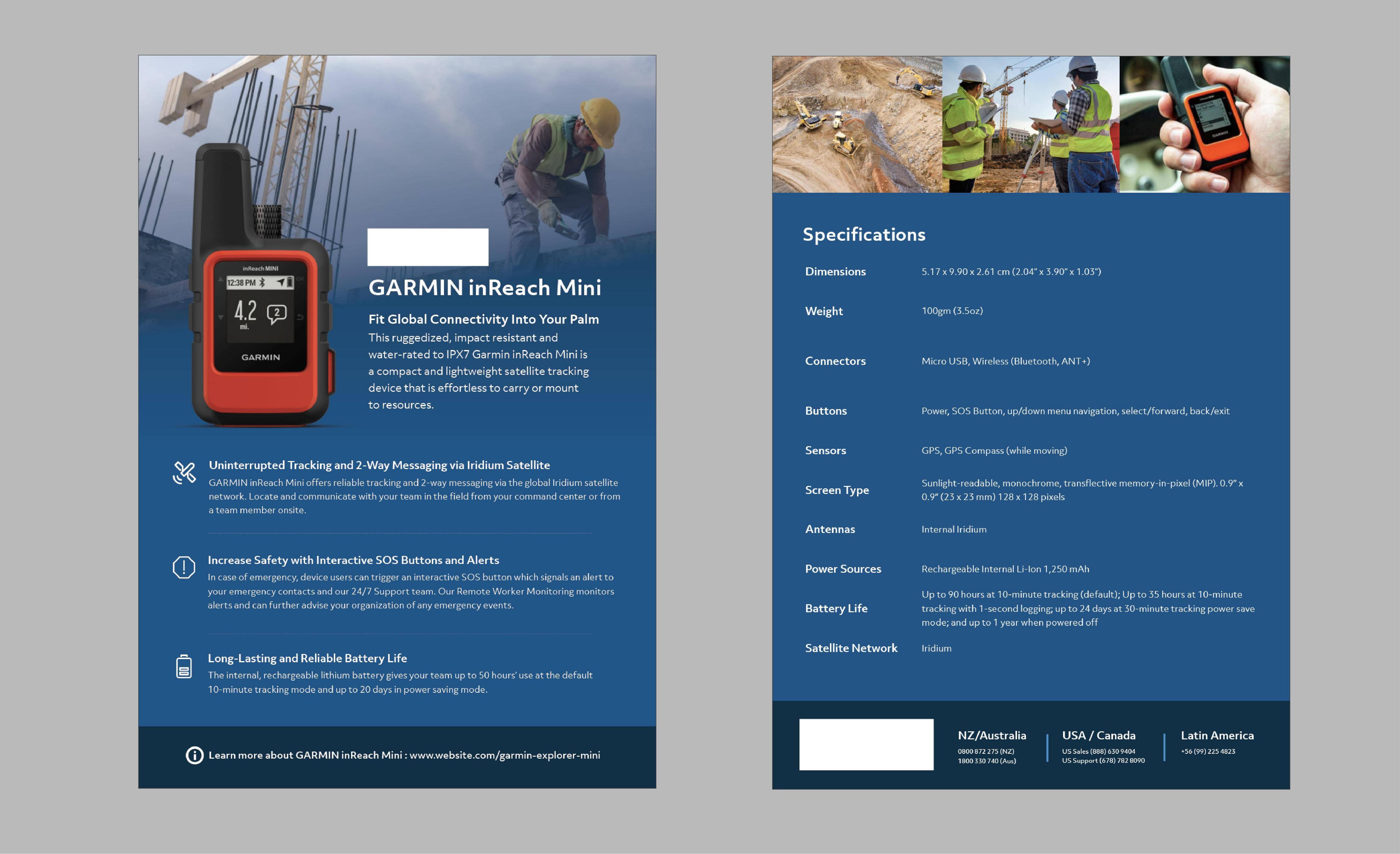 This question is a bit vague, but I'll give it a go!

Generally I think all the elements are too evenly spaced out. You can create a more harmonious layout by moving similar elements closer and create more space between groups of objects.

Here is a quick manipulation of your layout made in Photoshop. Don't pay too much attention to the details. 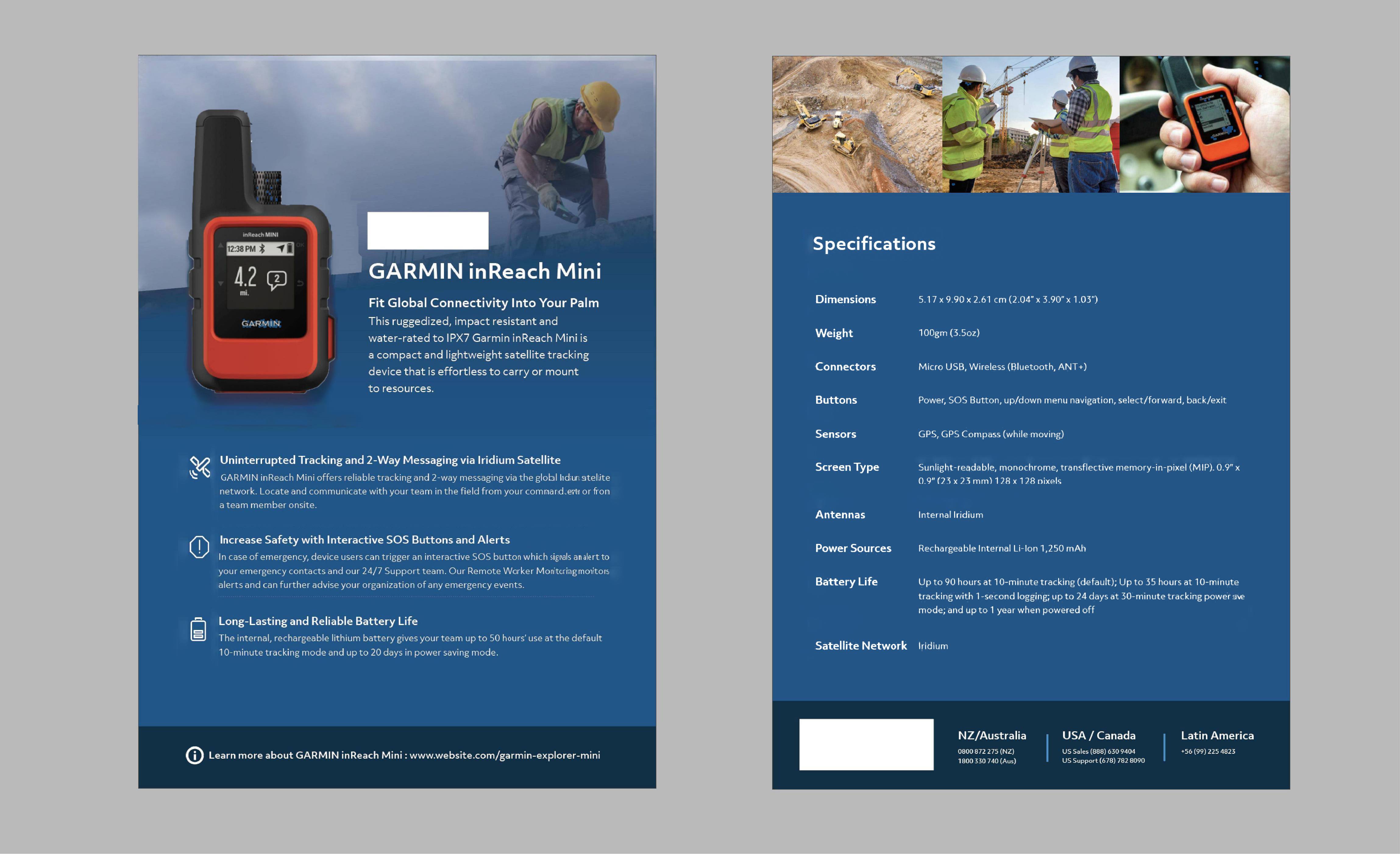 Not the answer you're looking for? Browse other questions tagged adobe-indesign print-design critique design-principles or ask your own question.