How to work with Apple's Design Resources in Photoshop

what I am trying to do is to create a custom document icon for my app. Apple provides design resources that can be downloaded here: https://developer.apple.com/design/resources/#macos-apps 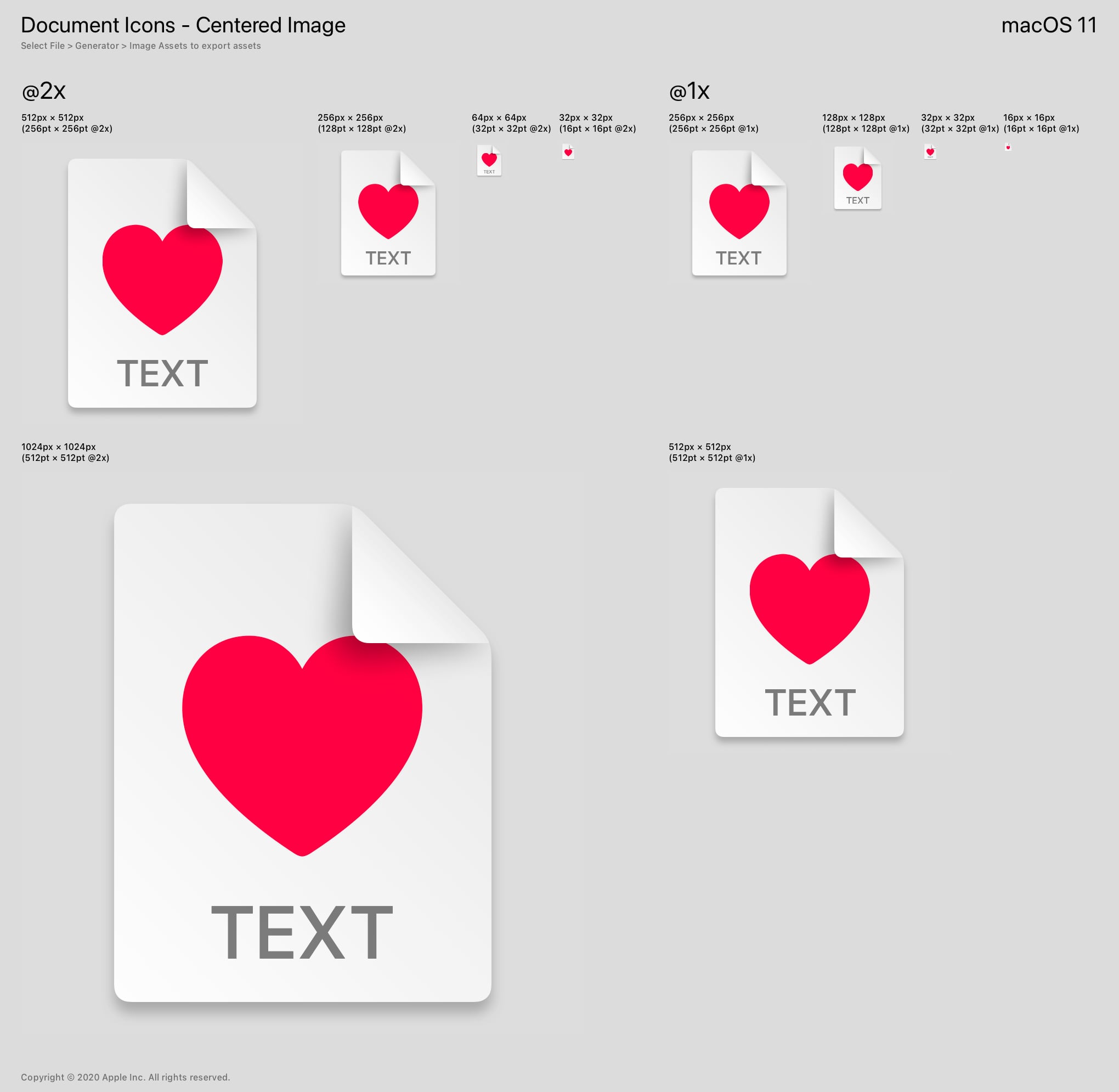 However I am not able to export the icon(s) from Photoshop because they always come with this grey background and a transparent body, even if I use the image assets generator: 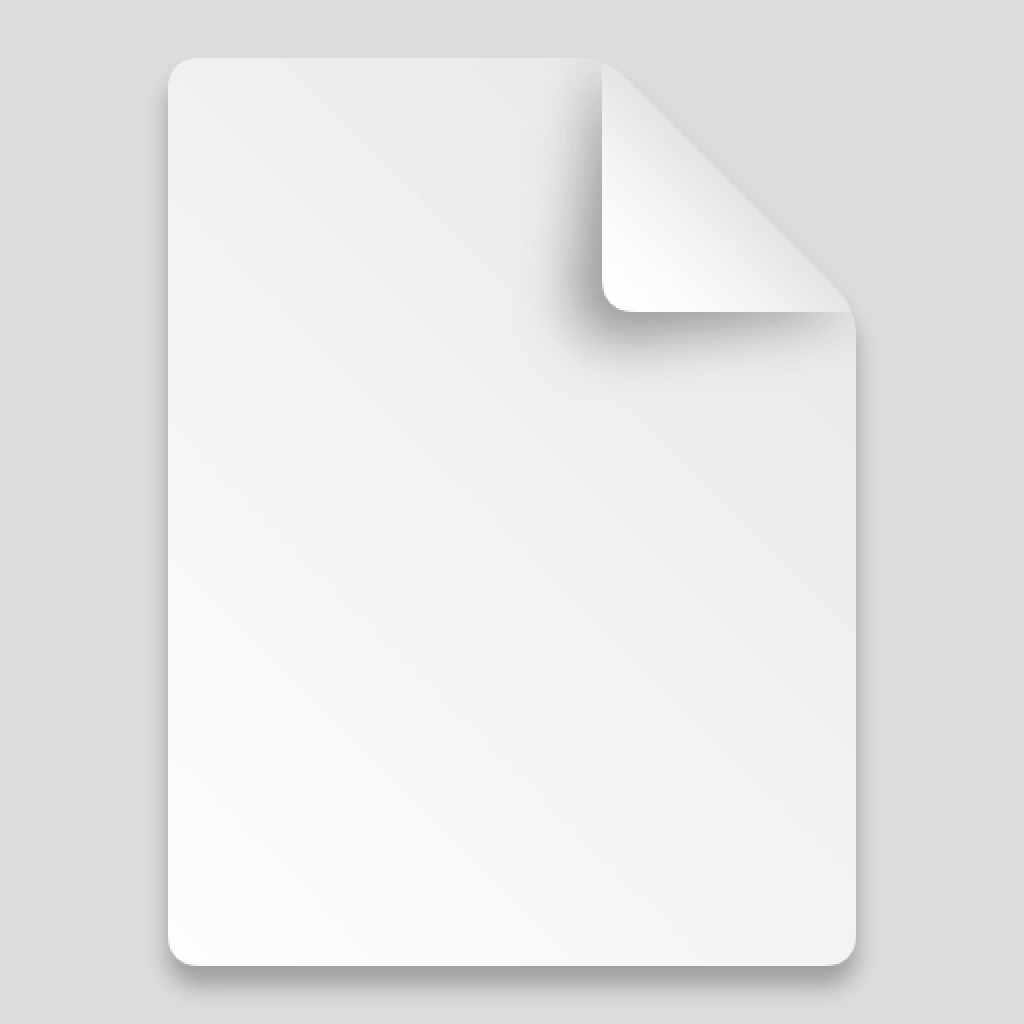 What do I have to do in Photoshop to get everything ready and export the icons with a transparent background, white body and my custom icon?

I wasn't completely wrong. You're not supposed to export the whole thing, Apple does apply the page overlay in the newest OS, you just supply the asset pieces. 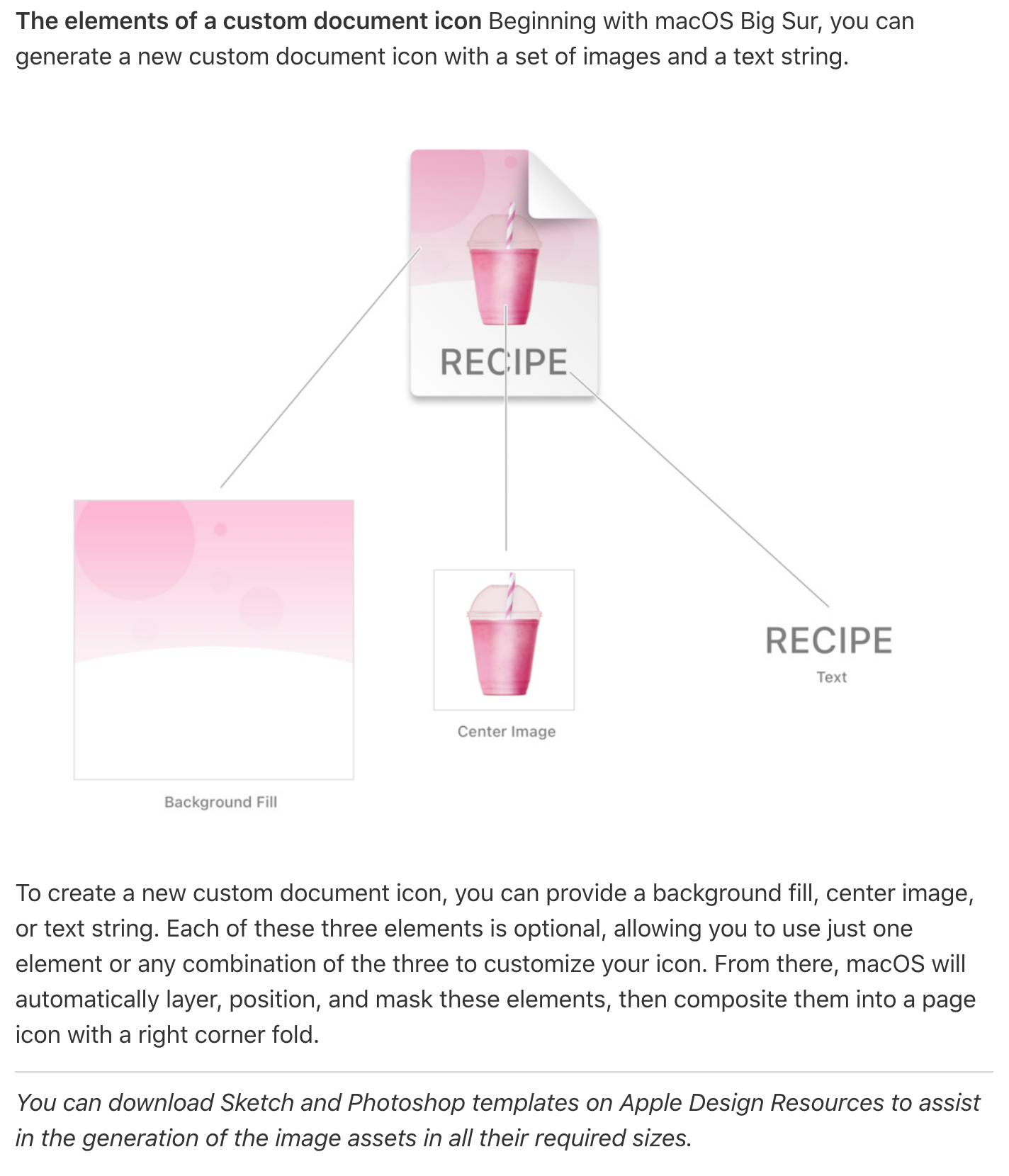 I don't do app development, so I could be wrong, but in comparing the different design element files, it looks like the document icon has two guide layers that you need to turn off / Modify before exporting.

The bottom main layer, and then in the icon's layer folder, the layer with the background and drop shadow, which is called "Guide". It looks like if you turn off that second guide layer, it doesn't export as the correct size, but the other assets have the shadow as transparent. So I would either assume that the the OS needs the grey box for some reason, or you are supposed to delete the whole thing.

I don't think you are supposed to leave that in, it looks like MacOS applies that to your icon.

When I follow the instructions and turn on the Generate Image Assets, then right click on the folder for the Icon I want to export and leave as transparent, the Guide layer has the folded corner as solid white overlaying the logo. See example here, I dropped a blue behind since this site has a white background so you could see. Also included the transparent PNG. 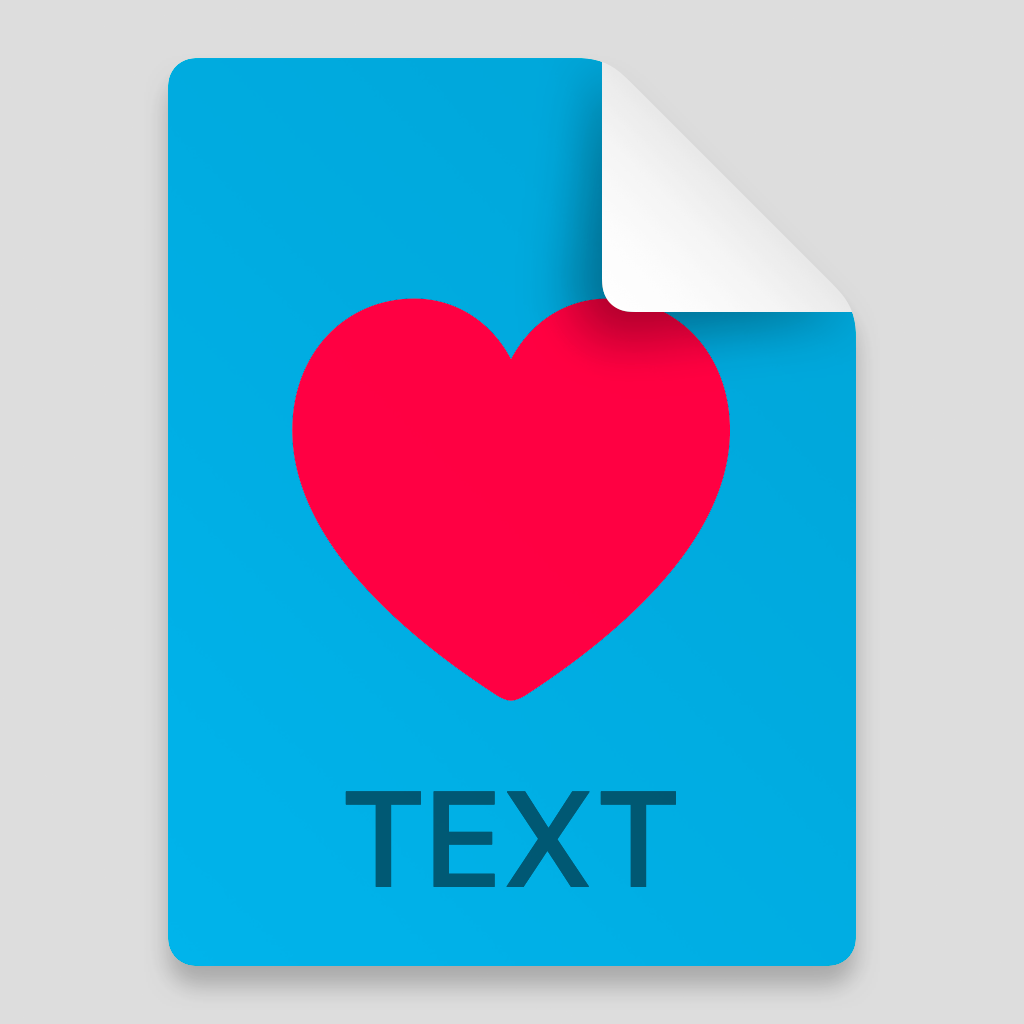 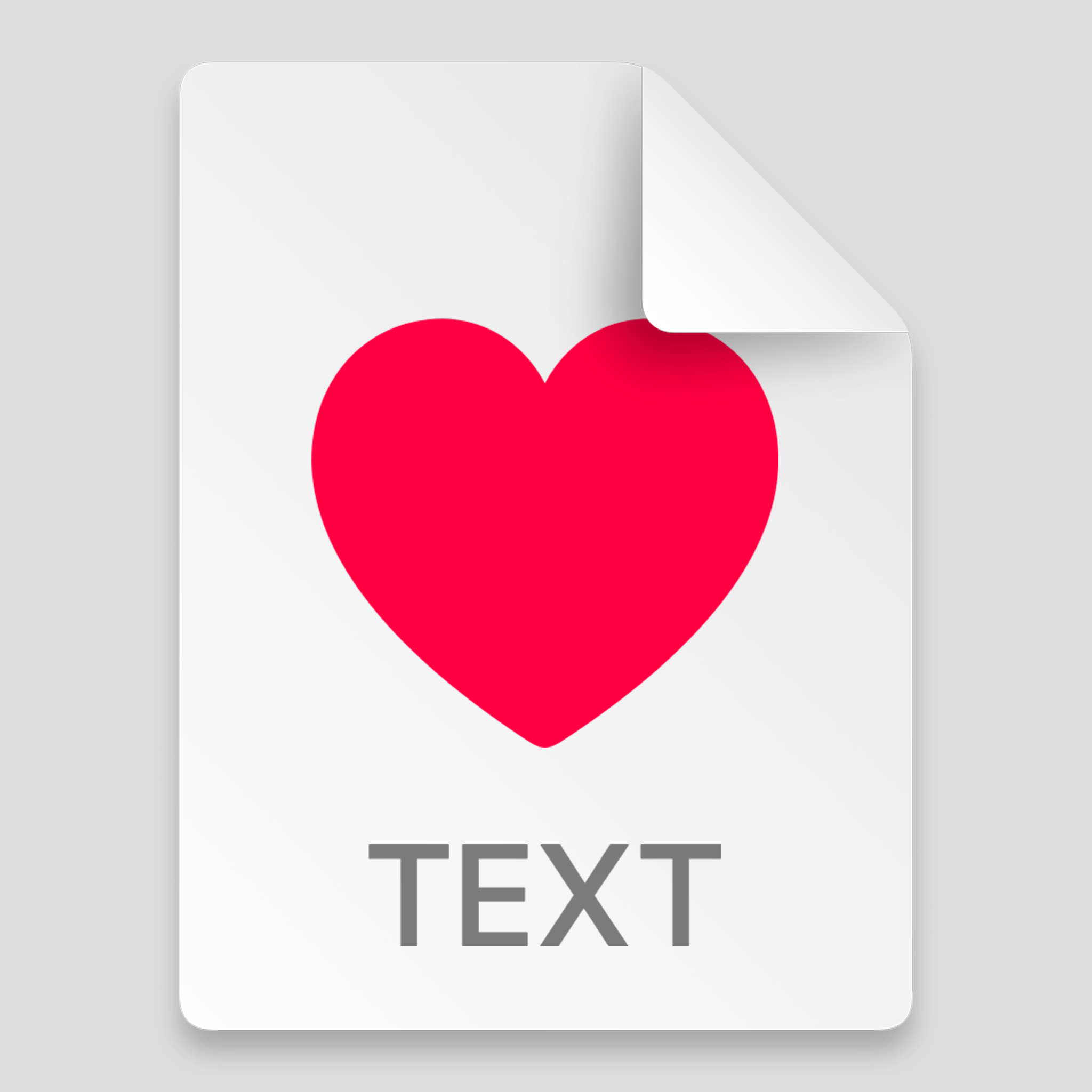 I would assume that you are supposed to just export your logo as transparent and the OS will take care of the rest.

OR - since it is a BETA version, it's a glitch in the asset.

Not the answer you're looking for? Browse other questions tagged adobe-photoshop export icon apple or ask your own question.

0
Where to start with icon/graphic design?
2
Resources for learning Photoshop (CS5)?
2
Sharpening iOS Icons
1
Photoshop action to export icon resources for OS X app?
3
Illustrator multi-device export
1
How to work with image sprites in Photoshop?
1
Resources on web design aesthetic
4
How do you use Apple's new emojis in Photoshop?
1
Exporting SVG Icons With a Bounding Box