I recieved a package of PDf that were scanned from original documents. Files are rather lighweight but when linked in InDesign they slow it down and make creating PDF immposible (the export stop on first page with such item, InDesign take all avaiable RAM and freeze).

In Illustrator I see additional layer that looks like UV map(?) with moved/warped content that appears around central image 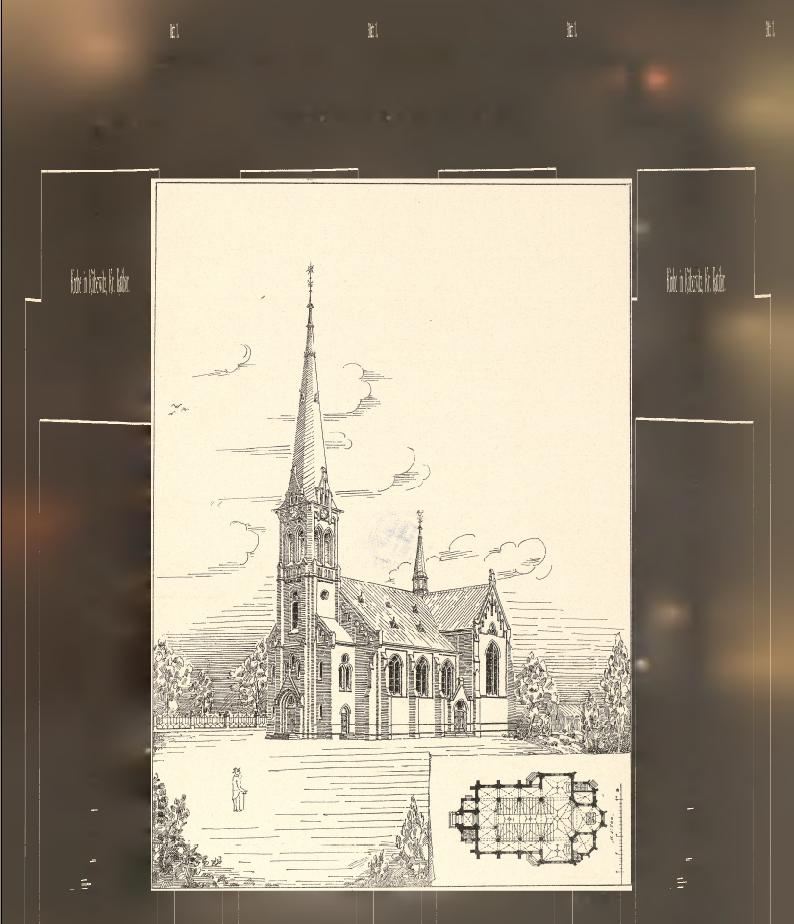 In Acrobat file appears to have OCR-ed text. 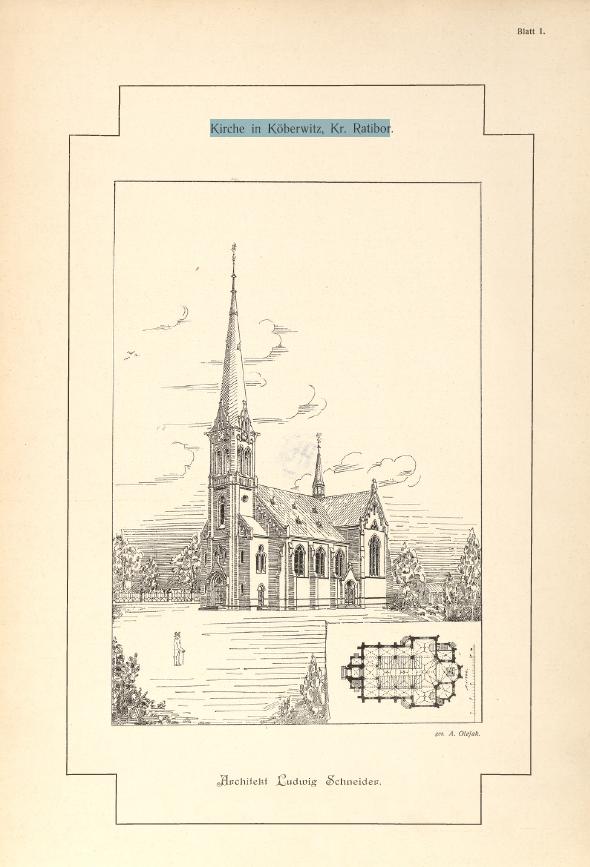 Any ideas what's the issue nad how to use PDF? I can save them as tiff but just one file jump from 1MB to 100 MB in weight.

The scanner has used clever methods to squeeze the image storage needs to the minimum. There's for ex. a highly compressible extremely unsharp bitmap image which has right color just at the places of the dark brown lines. Inkscape revealed the parts.

Then there's an opacity mask for it which has black (=make transparent) nearly everywhere except it makes just the dark brown lines visible. 2 color map with mostly black and some transparent line segments can be packed to very compact with no loss.

But the cleverly packed thing contains only parts of the drawing. Most of the dense mid part is a separate bitmap image layer. I guess the scanner has given up in front of the complexity of the drawing. Maybe it was seen not a line drawing, but a normal photo. It very likely has different compression method than JPG in the PDF but that method cannot be easily seen in programs. I have an utility which extracts JPGs and TIFs from PDFs if there's any, but it didn't find any images.

The scanner has tried to OCR the texts and inserted the results as invisible shapes over text parts. PDF readers can show what the scanner has guessed there been written: The name of the creator at the bottom edge = Etfchifeht XsVtdioig Schneideir. The rest of the texts are guessed right.

I guess the OCR and the division to different layers as a whole is an image compression system developed for scanned documents. Some office scanners which output PDFs have used JBIG2 compression for images in PDFs and the clever part can be it. This is only a guess, I cannot prove it. But Adobe programs have been a long time able to read JBIG2 compressed images. Acrobat even has PDF optimizer which allows compression JBIG2 + others (see NOTE1). The Properties dialog in Acrobat shows only that the PDF is created by ABBYY Recognition server.

You can explode the PDF in Illustrator (or Inkscape) and delete those elements that you do not want. After deleting most of the items but leaving all visible items the layer panel had this: 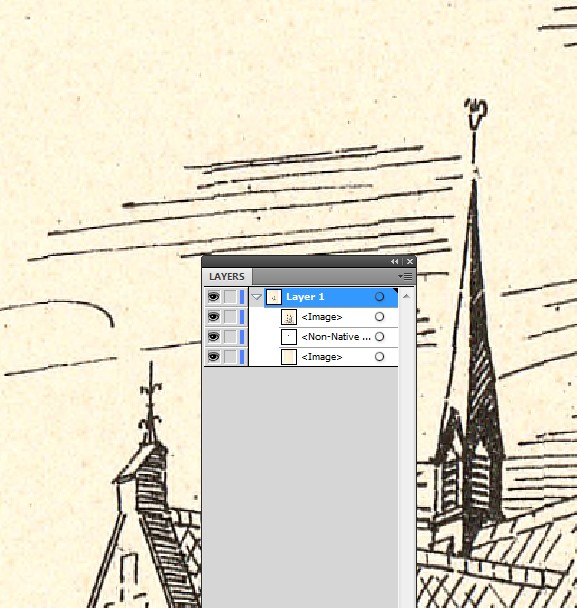 The internal import of the PDF to Inkscape created quite understandable structure and right looking image. The cleverly compressed part of the drawing was a group of two bitmap images: The 2 color opacity mask and the colors of the lines + so much extra that the image is highly compressible. Here's a snippet of the parts moved sideways:

This is the same, but parts are aligned and the opacity mask is set: 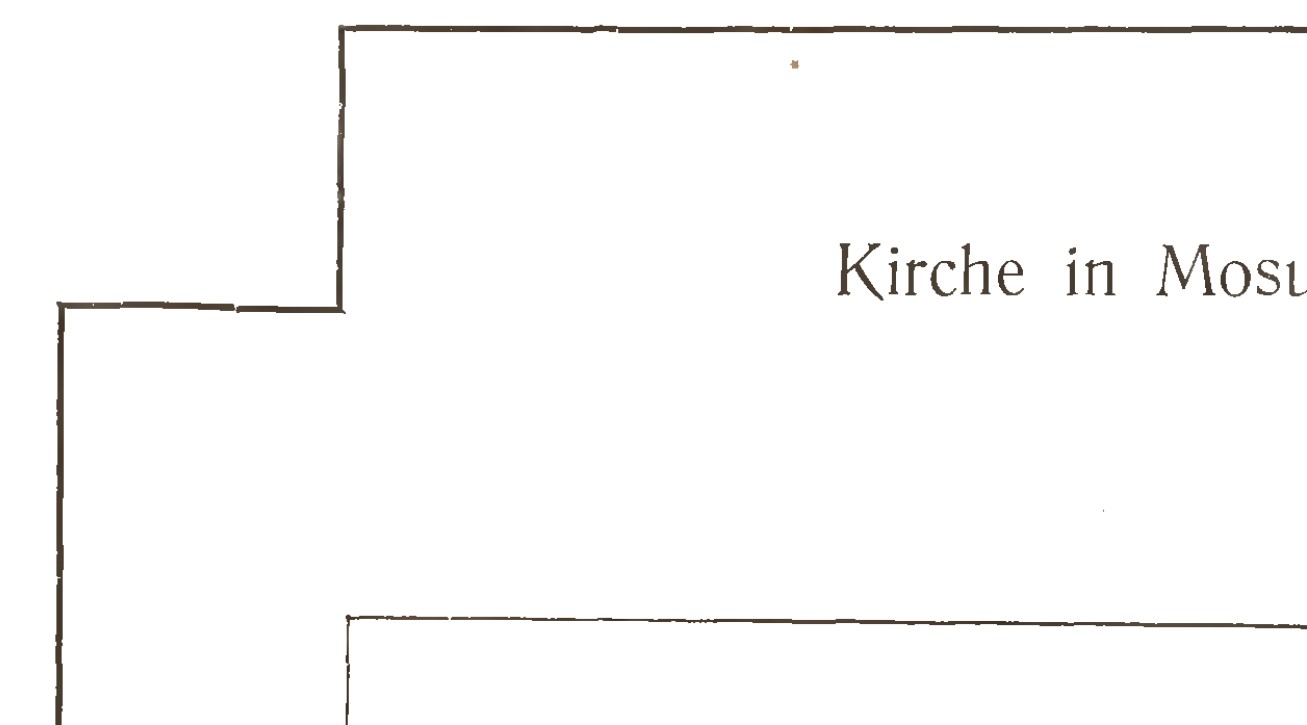 In Illustrator you must remove numerous clipping masks. The layer panel fortunately shows what there is. Unfortunately the clever brown line compression of the church was marked as non-native vector, but it was possible to rasterize it.

I guess you have pasted the image to InD from Illustrator. InD has no other possibility to handle the well packed monster than make a huge bitmap. It's splintered to a group of smaller rectangles. In addition the group contains many unknown type items. Pasting took half a minute and the resulted InD file was 65 megabytes when the pasted image was the only content.

But nothing special happened if the PDF file was placed as a normally linked image to InD. The InD file was about 1 megabyte. InD printed the file without a hitch to my office printer.

I tried also to convert the PDF in Photoshop to compressed bitmap image formats. LZW compressed flat TIF was 14 megabytes and that's nothing special if there's not hundreds of them.

Jpeg 2000 needed only 1.2 megabytes when the quality adjustment caused no visible losses. Unfortunately my legacy InD didn't place the result. Serif Affinity Publisher took it (after changing file extension to JP2). Try it in modern InD.

NOTE1: At least you should read this Adobe document of PDF compressions and how to affect them in Acrobat: https://blogs.adobe.com/acrolaw/2009/08/reducing-the-file-size-of-scanned-pdfs/ With it you can understand and also change the settings.

When I open the PDF in Illustrator, I receive an error that says:

An unknown imaging construct was encountered

This suggests either some kind of file corruption, or perhaps there is some incompatible image format/data in there somewhere. Possibly stuff added by the scanning software?

After clicking OK, the document does finally open, but on further examination of all the objects inside Layer 1, hiding each in turn, I can see that most of them are not actually visible elements. Deleting all the objects under the 3 clipping groups doesn't visibly change the image.

So, I deleted all of them then saved as a PDF using the "High Quality Print" pre-set, and deselected the "Preserve Illustrator Editing Capabilities" option. 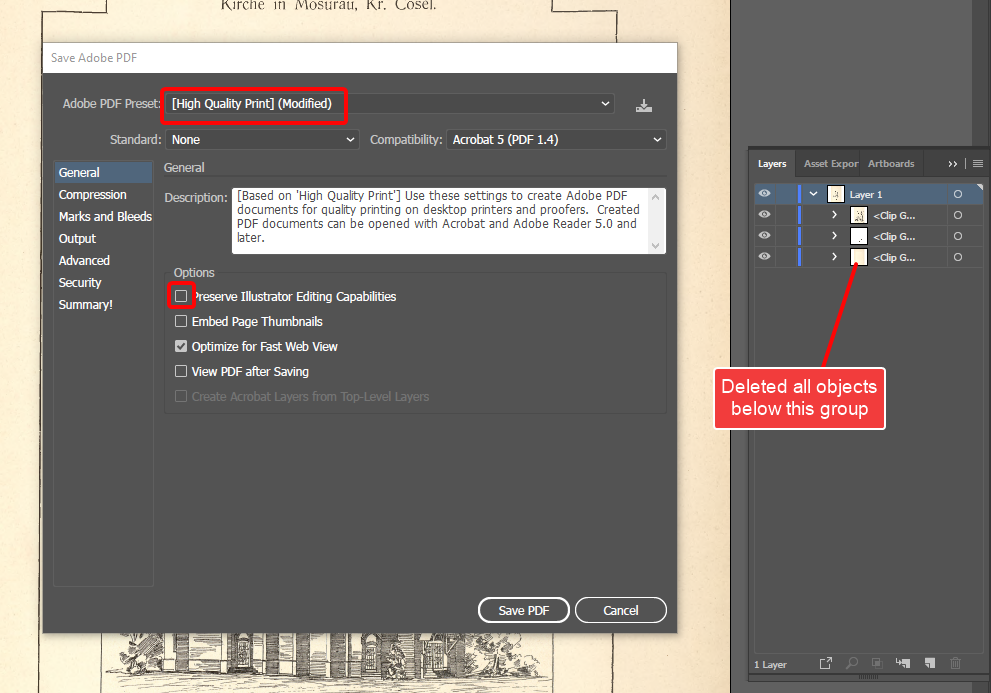 The resulting PDF file size is 2.04MB. Also I opened it in Adobe Reader and the quality looks great. 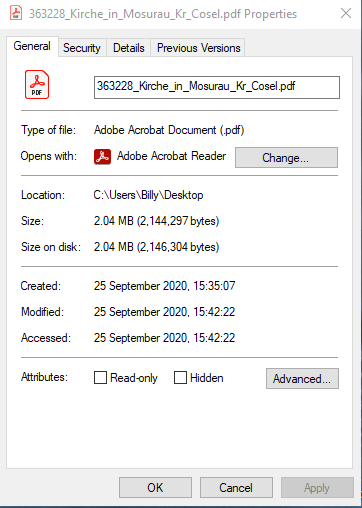 Not the answer you're looking for? Browse other questions tagged adobe-illustrator adobe-indesign pdf scanning or ask your own question.

1
How can I sharpen the lines in a scanned diagram?
1
How to correct scanned colors in Photoshop?
1
Brightness Threshold to Scanned PDF File
0
How to clean up smudges on a scanned pdf
0
Layers missing when exporting to PDF
4
Mass export all images as individual JPEGs in InDesign?
0
Quick replacements of corrupted characters for scanned pages