I am trying to optimize a file to draw it with a plotter.

If I use the file "as-is" a lot of strokes will be drawn by the plotter that are actually not visible parts of the drawing.

So I would like to remove all the parts of strokes that are not visible. In this screenshot, I highlighted the kind of strokes I want to remove on the jogger woman, while I already removed all the invisible strokes for the man (a long process!). 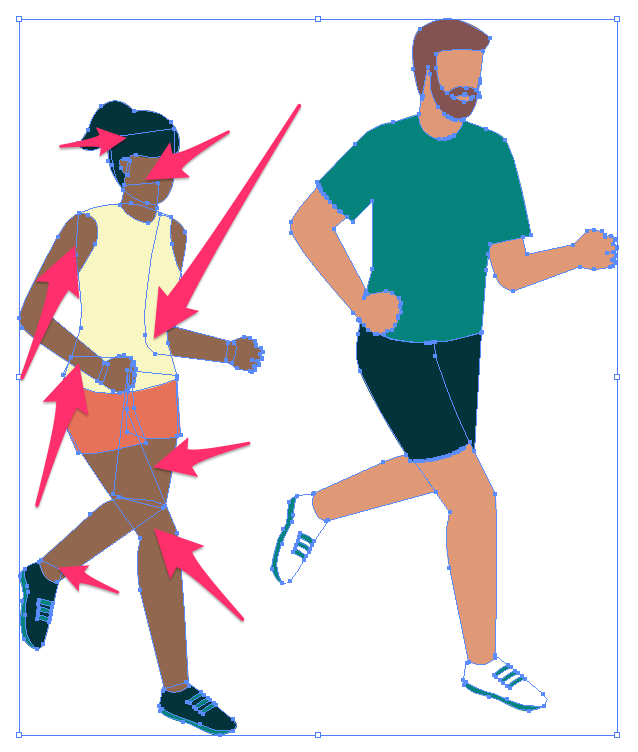 The only way I can think of right now would be to rasterize the image and then image trace it, but ideally there would be a less destructive way of doing that?

You can use the Pathfinder: Trim Option: 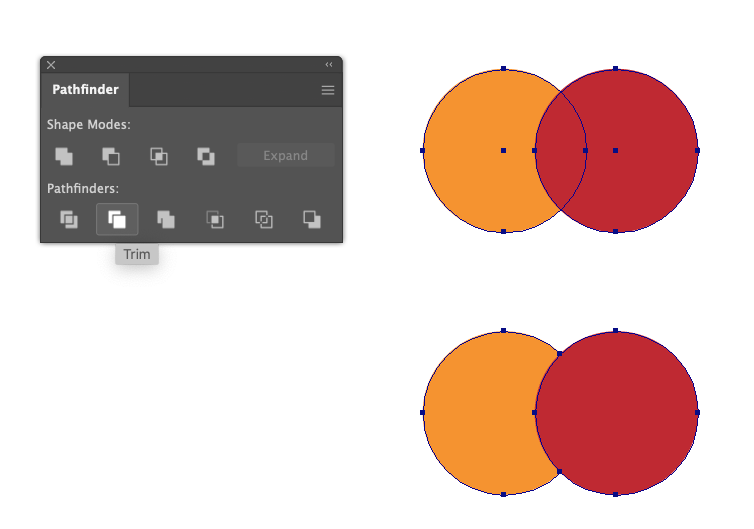 domdom
6561010 bronze badges
2
Add a comment  |
0
Want to improve this post? Provide detailed answers to this question, including citations and an explanation of why your answer is correct. Answers without enough detail may be edited or deleted. 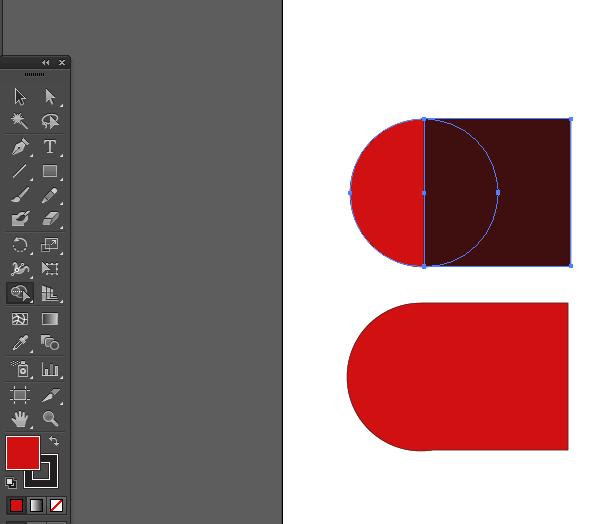 Not the answer you're looking for? Browse other questions tagged adobe-illustrator path stroke pathfinder or ask your own question.

23
In Pathfinder window, what is the difference between a shape mode and a pathfinder?