Illustrator: Round stroke on polygon corners

Effects can be easily modified in the Appearance Panel but usually will need to be expanded which separates the fill from the stroke- I do not see a reason to work with an effect when what you are doing can be built right into the object without using an effect. 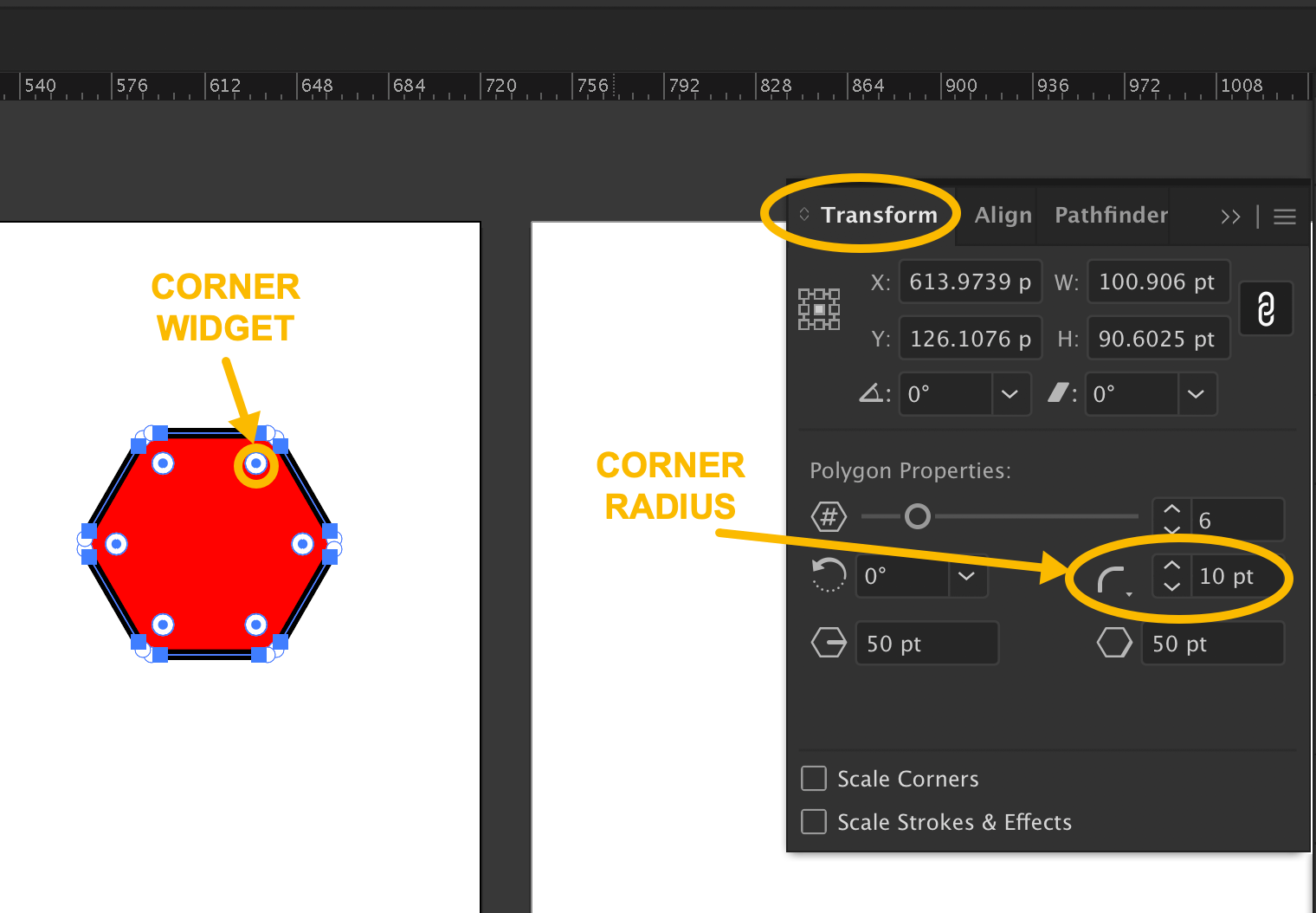 Applying an Illustrator Effect acts as part of the object without permanently changing the object unless you expand the object. This makes the effect non-destructive, you can alter the effect later on if you want to.