Does this part of a vintage font have a name?

I am looking for vintage style fonts with this chevron element through it, I've noticed it on a few fonts, Does this element have a name in typography terms? 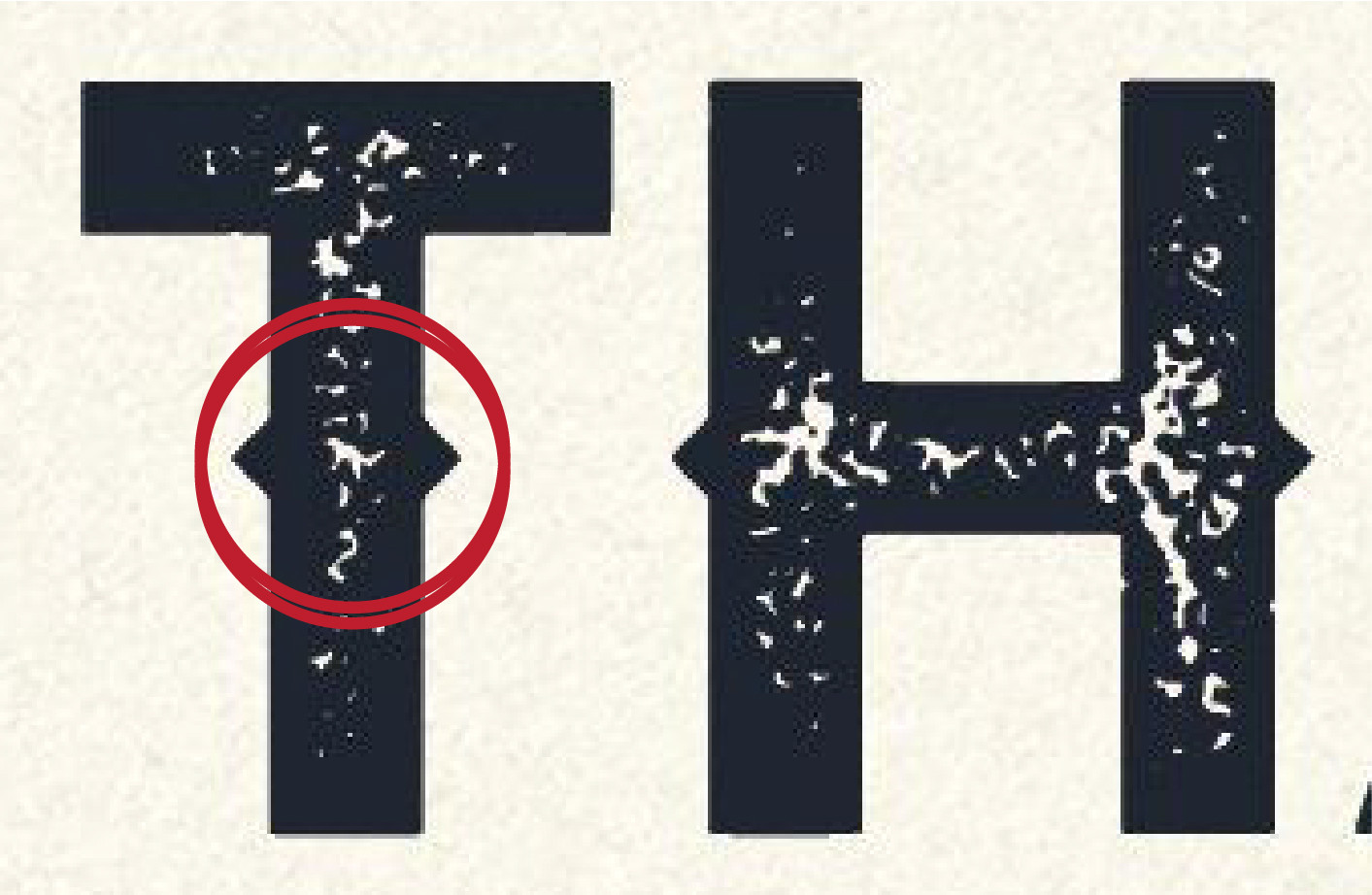 They are called Spurs.

They're most closely associated with Western Type but they first appeared in a very different location: France! "By the end of the seventeenth century... gone are the irrelevancies of calligraphy, replaced instead by the spurs, beaks, serifs and terminals of modern typography. ...when a committee of French academics was convened to study the formation of the perfect roman letter." "Louis XIV incorporated this committee into the Académie des Sciences, the council he organized for the staggering undertaking of recording for posterity an account of all the realms of human endeavor, the first of these engravings became the conceptual basis for a new series of types made for the exclusive use of the crown: cut by Phillipe Grandjean beginning in 1694, these are the romains du roi, the King’s romans."

(I have no affiliation with the link. It is merely provided for additional information.)

9
What does BE and BQ stand for (or mean) on a font name?
1
Reserved Font Names for SIL/OFL & Registering/Trademarking Commercial Fonts
3
Do formatting (invisible) characters have a name?
9
What typographic features are part of the font itself vs part of the software?
9
Is a Grotesque font another name for a Gothic font?
2
How does this font pair with this logo? Specifically its curves/softness?
2
Is there a specific graphic style or movement that inspired vintage (and some modern) euro-rave artwork?
1
Is there a special name for this style of font?
0
What style is this font?