Simplify an object in an svg file to reduce file size

I have an svg image generated by another program (for visualisation of molecules) that is super complex, and I'd like to try and automatically simplify it. For example, a simple sphere with a gradient is drawn with 576 triangles. Is there a program (I have Inkscape and Illustrator, but I can download another free program if needed) capable to automatically convert these objects in simpler ones (e.g. a sphere with a gradient)? Just so you understand what I'm talking about, here's an example image: https://cloud.iacchi.casa/s/criQNyKNHaRpWMx

The idea is to get a 200 KB image instead of a 7 MB one, considering that I have to add more similar images together in a single final image, which shouldn't weigh 50 MB or so!

I would first opt to reconstruct as @BillyKerr explains in his answer.

However.... if knowledge of editing apps is limited and there are a great many images to process, there may be a way to refine the image and remove some of the complexity.

This will simplify the artwork to a degree. In fact, you can hit the merge button a couple times, at least for your posted file. There's rarely anything such as "too much merging". Once objects are merged as far as they can, they won't merge further - so you can't really degrade the artwork to any real degree after that first click of the Merge button.

With your file I hit the Merge button twice and that was as far as things would reduce.

It still appears much the same... 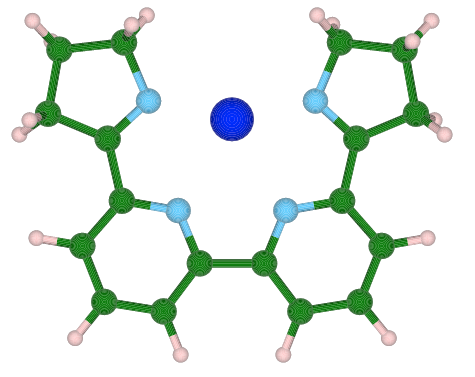 But the underlying construction has been simplified considerably: 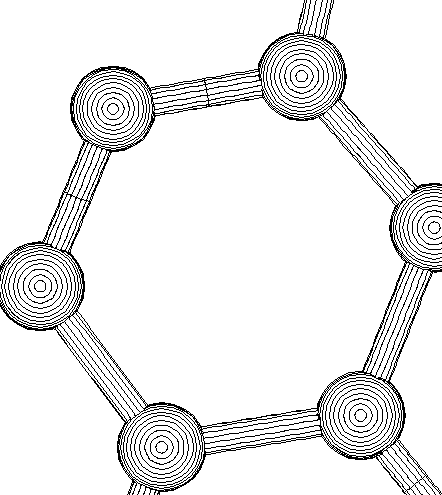 This was a straight, no attention to specifics, SVG save from Illustrator CS6. I'm sure with some attention to the SVG code file size could be reduced a tad bit more. But the reality is, with all the objects, reconstruction may be the only way to get the file size under 500k.

Might be easier to just recreate these totally from scratch to be honest. I just tried using the shape builder to try and merge some shapes and Illustrator just sits there doing nothing.

The whole thing is only made up of a few individual shapes with gradients. 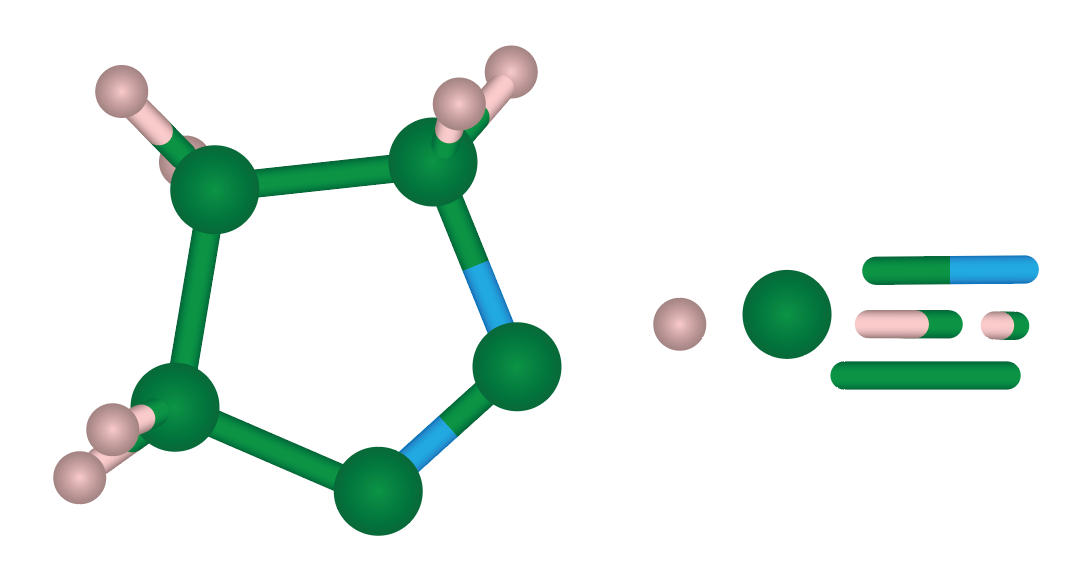 If you are simply looking for a file size reduction, that's actually fairly easy to do.

First of all, you want to save out of Illustrator as a .AI file, that usually carries the least baggage for working with. I did that with no changes at all and that is the original (and largest) file in my screenshot of sizes below.

Second, if you select everything and select "Merge" in the Pathfinder Palette, it will merge everything that is touching and the same color. 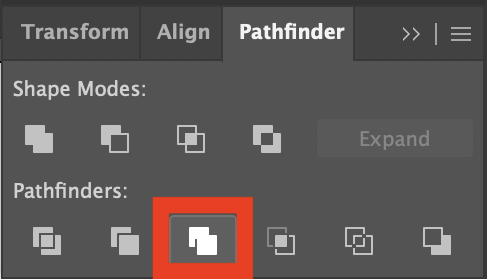 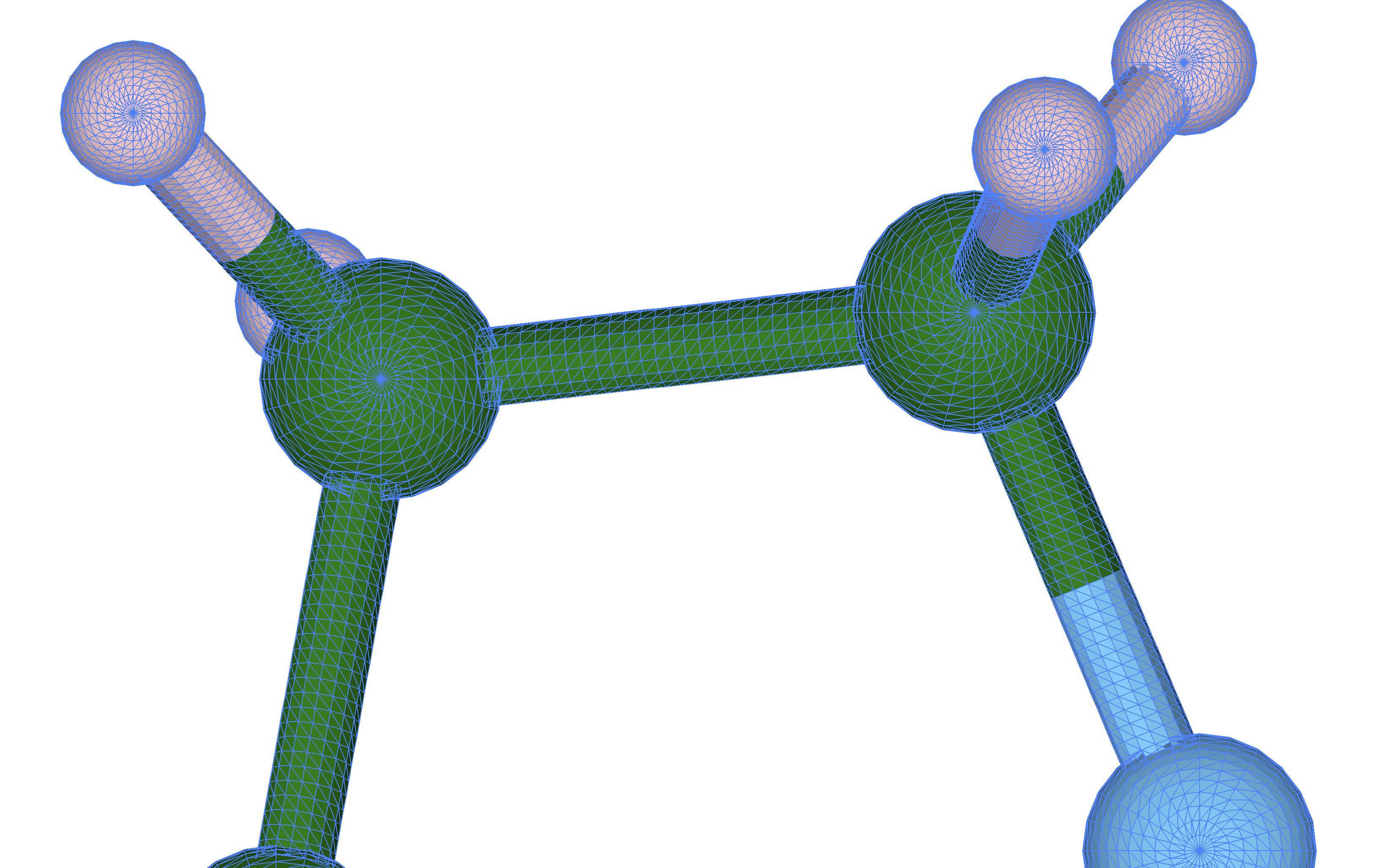 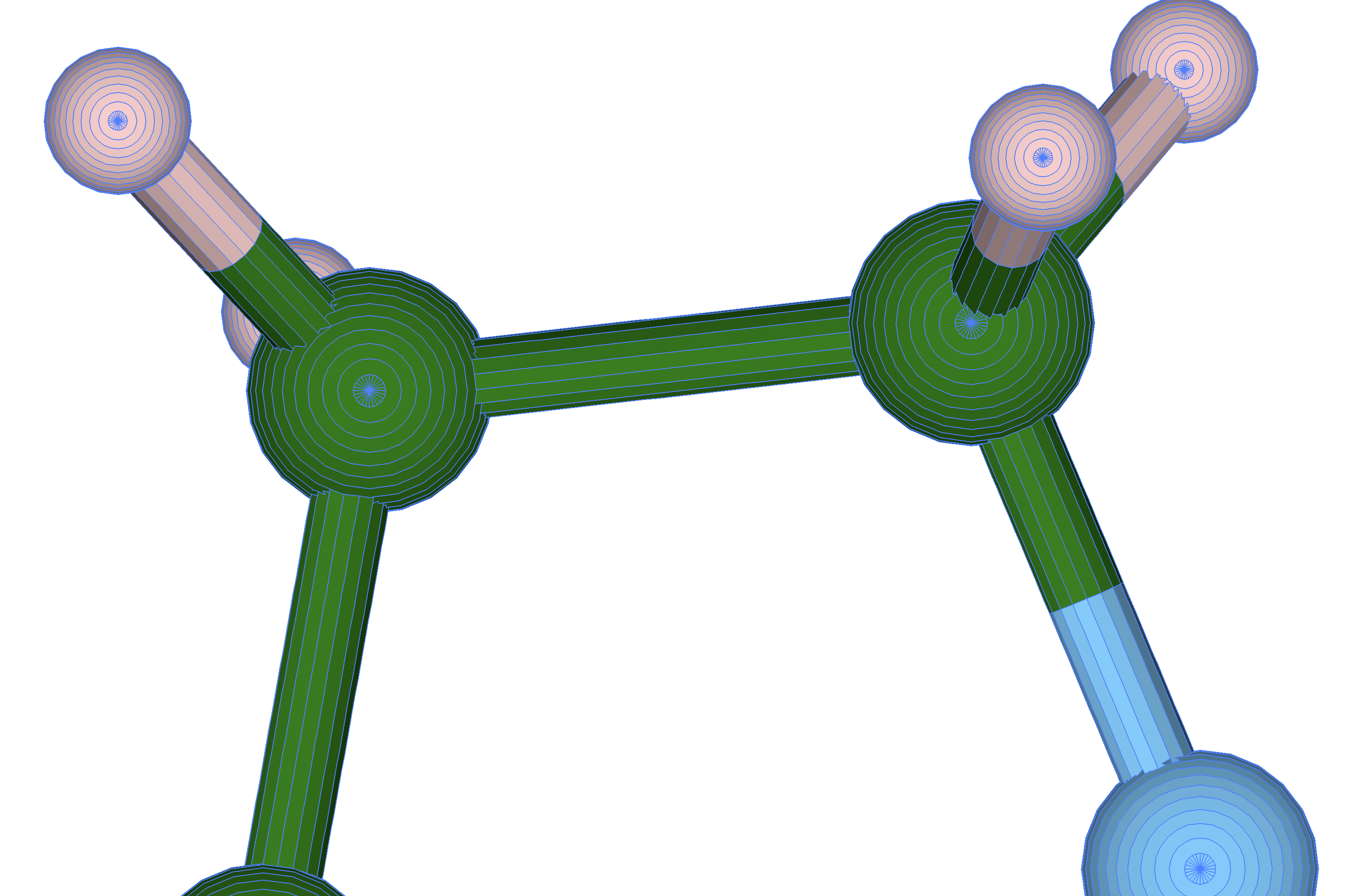 Note how it has greatly simplified the number of segments (the light blue lines). Saved as a .AI file and that is the file labeled "Merged". So just doing that reduced the file size to almost 1/3 of the original.

Finally, the center of the circles after the merge have a weird starburst made of strokes in the centers. They are all the same stroke weight, so you can select one of the lines, go to Select -> Same -> Stroke Weight to select all of the weird strokes and delete them.

Then, you can select all and "Merge" again to merge the centers into one shape. That got me the smallest file size labeled "Merged 2".

Hope that helps you!

No! Though in this case its relatively easy to replace the artwork generation with some thing smarter than just dumping your opengl feed.

Somebody has created a puzzle by exporting a 3D model as 2D vector which contains thousands of separate relatively simple shapes like triangles. Inkscape and illustrator struggle with it, but open it with GIMP. You can set the generated bitmap image to be say 6000 px for good resolution (there's WIDE empty areas at the edges).

Reject GIMP's offer to include also all paths. With them the image would be as complex as the SVG.

Crop the empty edges off. Then export the image as JPG if you can allow white background or as PNG if you need transparent background. The generated PNG had so much redundant parts that the image size was only about 216 kilobytes. Here's a zoomed snippet to show how sharp it is: 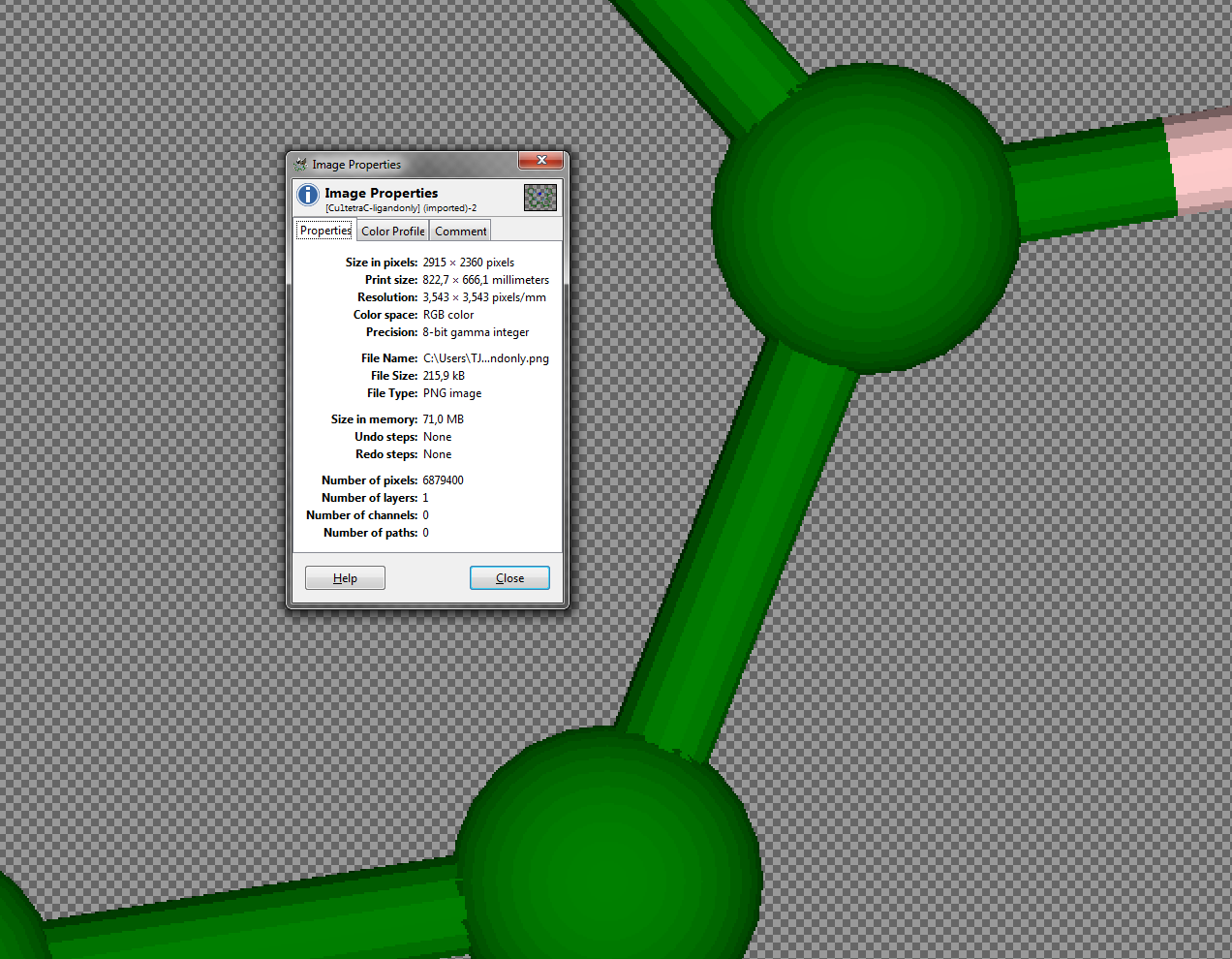 This is the uncropped image imported to GIMP; as you see more than 50% of the width is transparent emptiness. 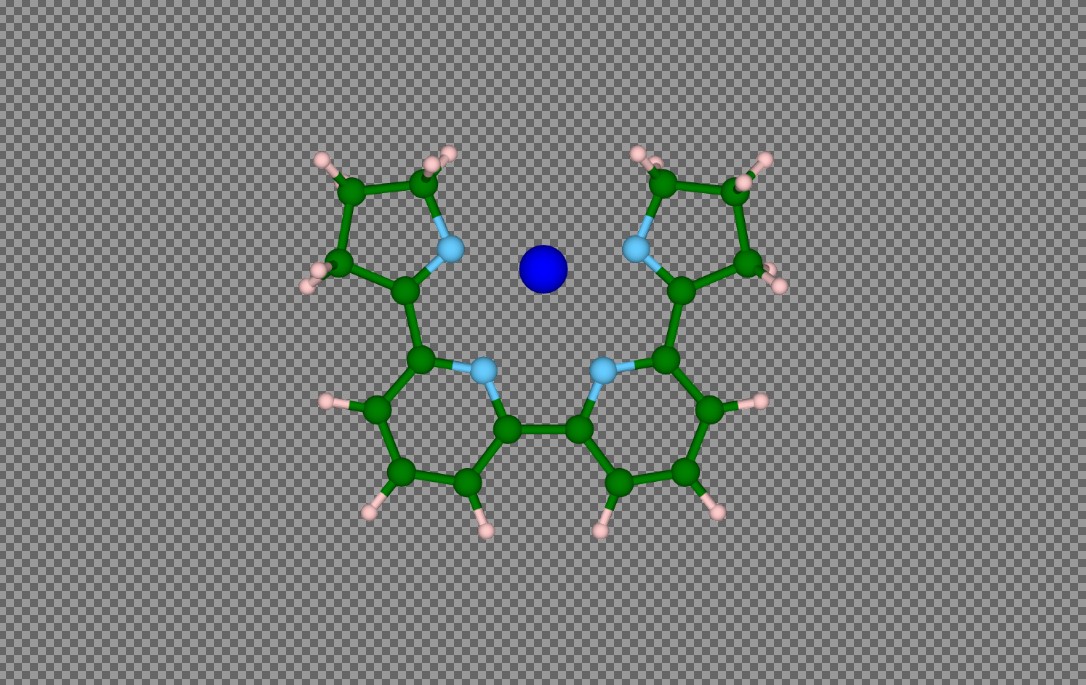 The job needs practically zero graphic software skills and it really worked fast with free software. The drawback is that PNG is bitmap. But that's nothing if you have enough resolution and you are not going to make edits.

NOTE: The file size is 216 kilobytes, but the actual memory need when loaded into programs is tens of megabytes. If you have several images like this open at the same time for making a compilation your program can become sluggish. Programs which are intended for making layouts like InDesign can use linked images. They stay responsive by showing only a low res version during the composing work.

If you do not prepare printings, but files for onscreen watching only the pixel dimensions of the images can be reduced 70%. That reduces the memory need 90%.

Not asked: The construction principle "planar faces" can be faded in GIMP to some degree without making the image blurry by applying tresholded blur. It fades only borders which have less contrast than the given treshold: 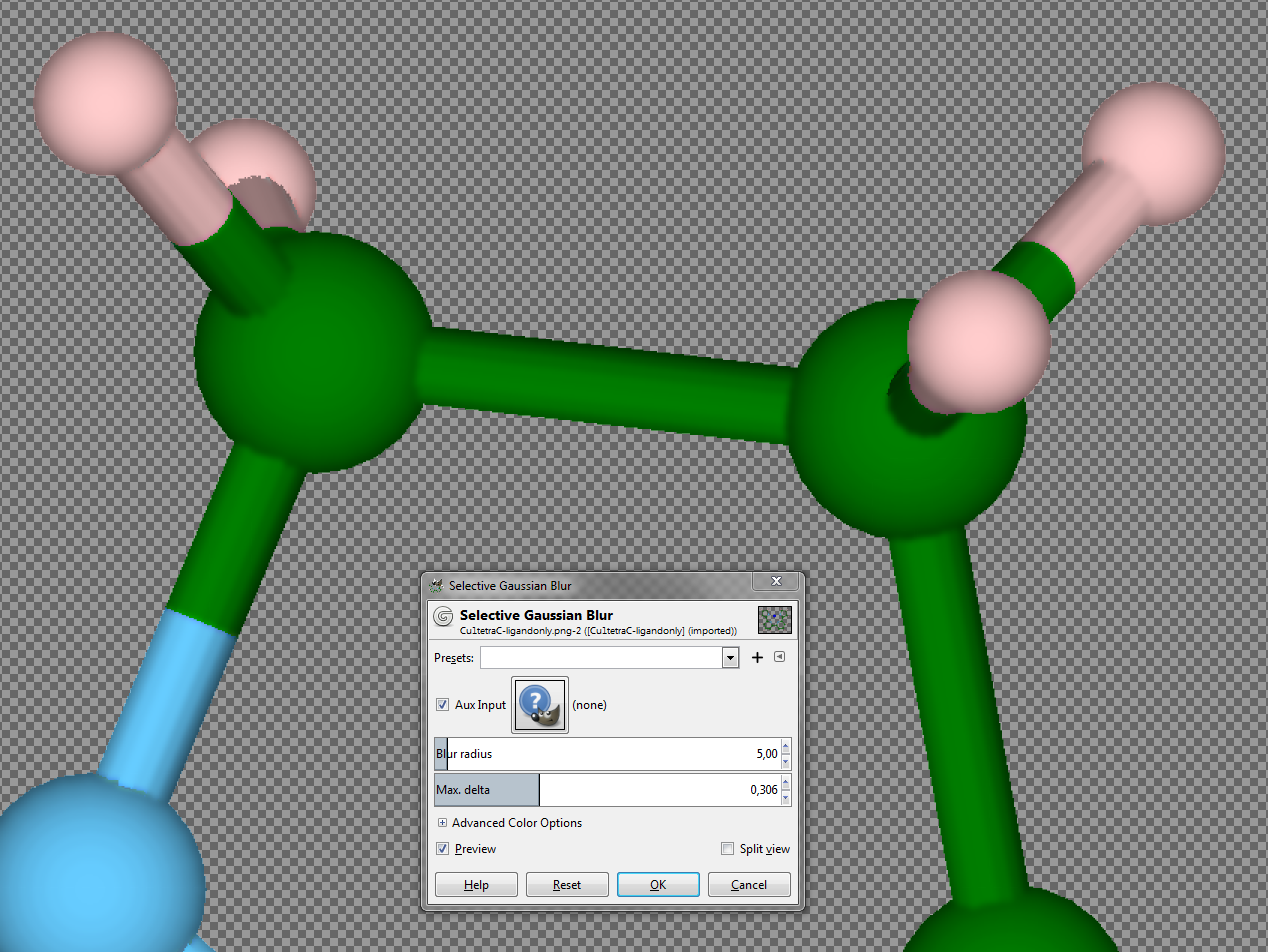 This increases the PNG file size easily +100% because the redundancy inside the image decreases.

4
Can I make each group in this SVG file its own SVG file?
37
Can I reduce the file size of an SVG to be closer to its JPEG equivalent?
3
Specific svg file size
0
Illustrator svg with screen shot image, large file size
2
Edit text in svg file
1
How to reduce the size of SVG file for Cricut