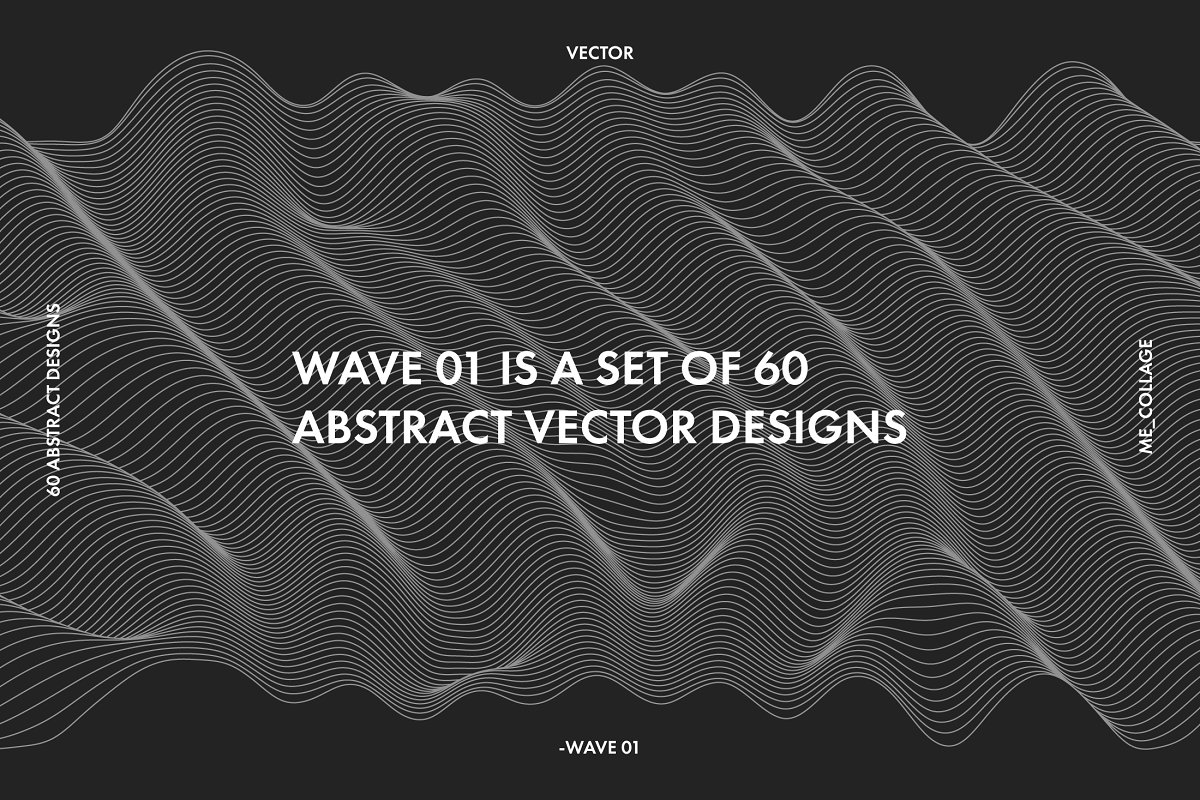 in Illustrator/Sketch? I've seen similar questions here but this style looks different enough: it almost likes like 3D with "shades".

Other examples: here and here

You can envelope distort with a mesh a bunch of uniformly spaced parallel lines: 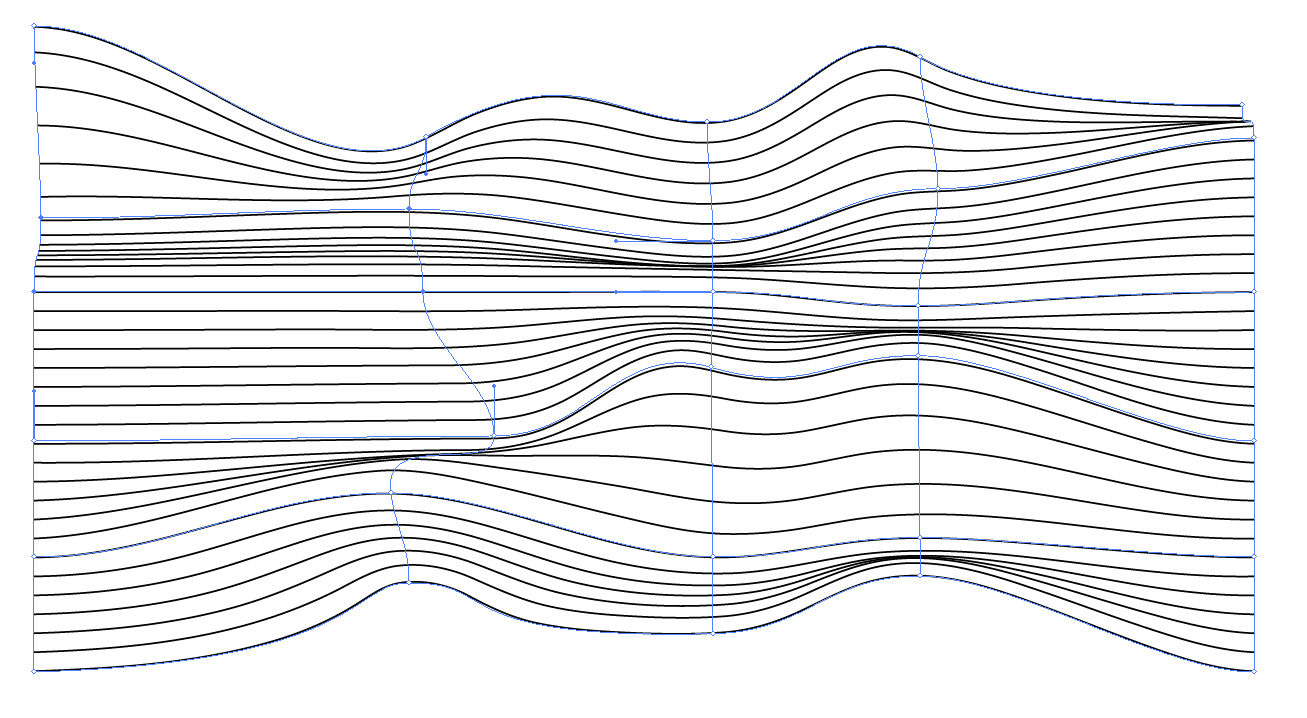 This can go astray if you drag some node past another because the space between the lines is transparent. The result will be easily a mess (see NOTE1). If you have a bunch of adjacent filled rectangles instead you'll do not have that problem: 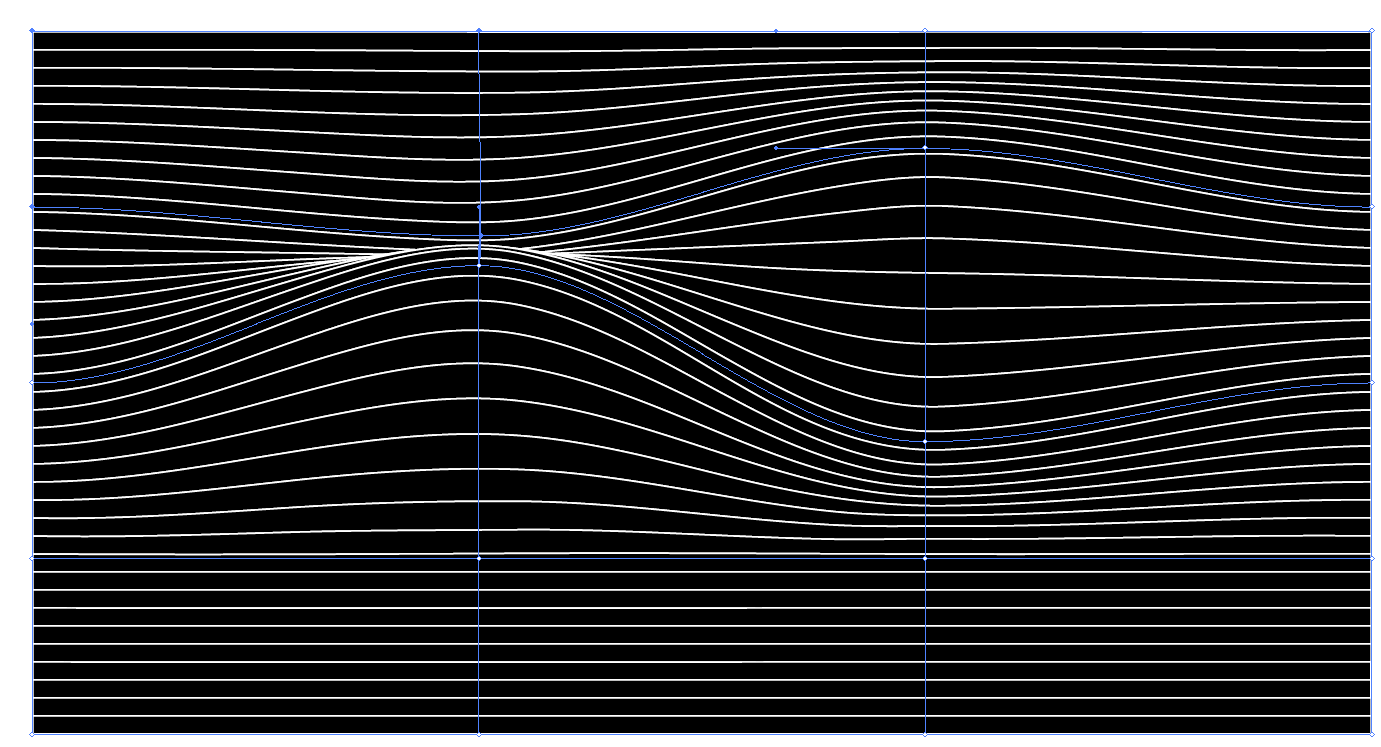 Before envelope distortion the rectangle pattern was this: 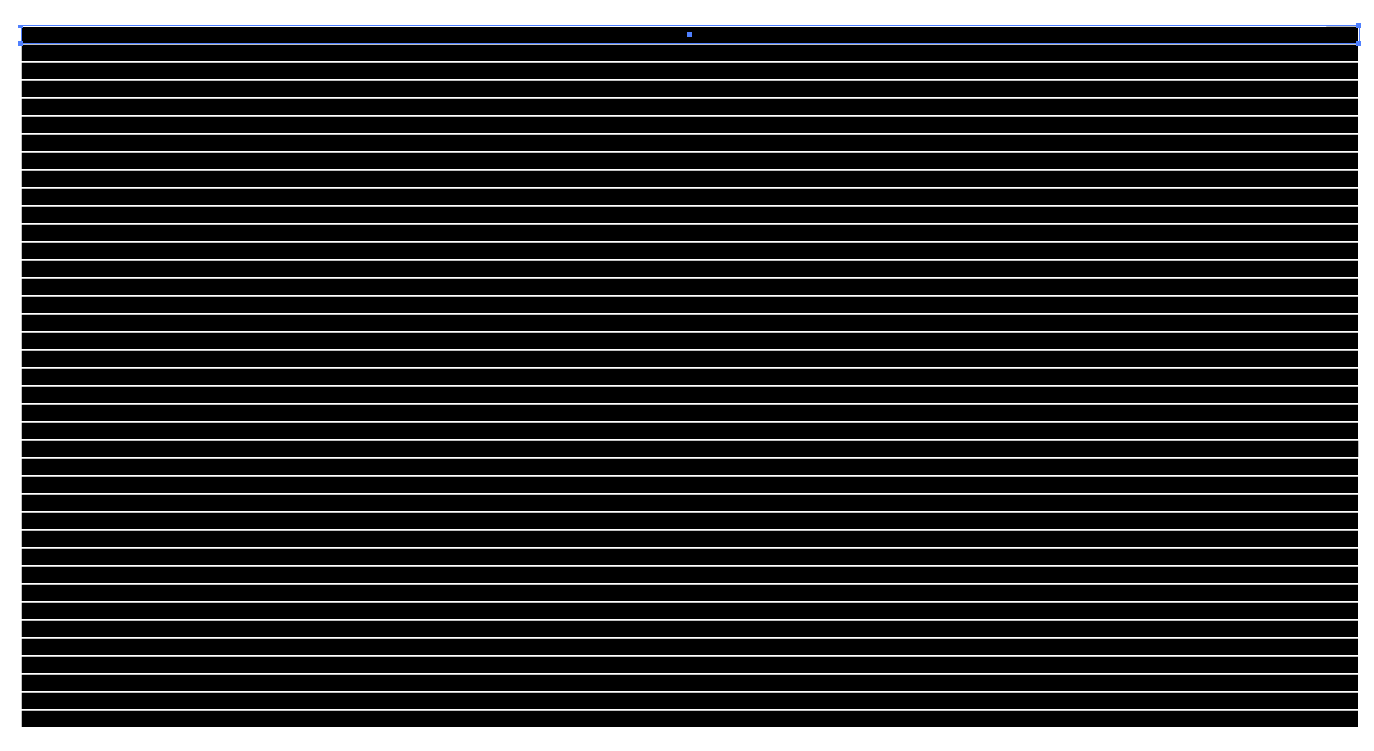 Envelope distortion can make regular looking bends if you move several nodes at the same time: 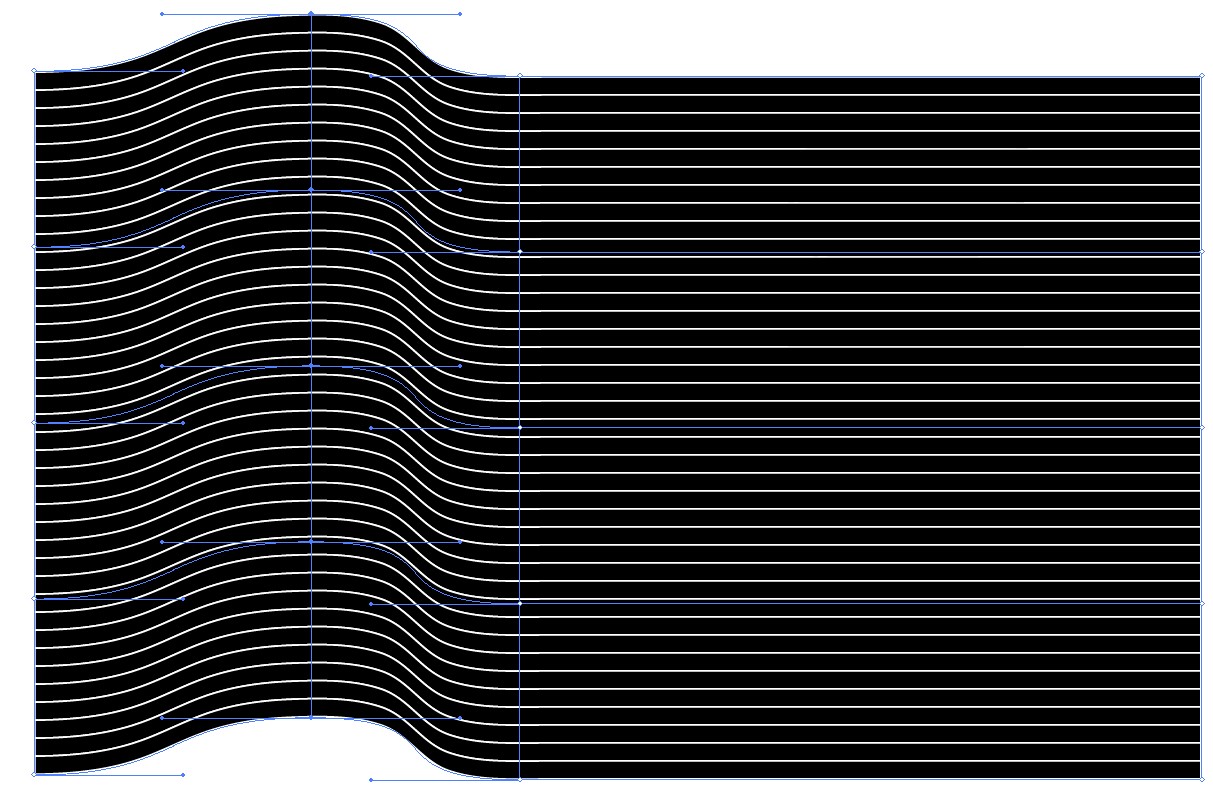 But quite complex foldings can also be manageable: 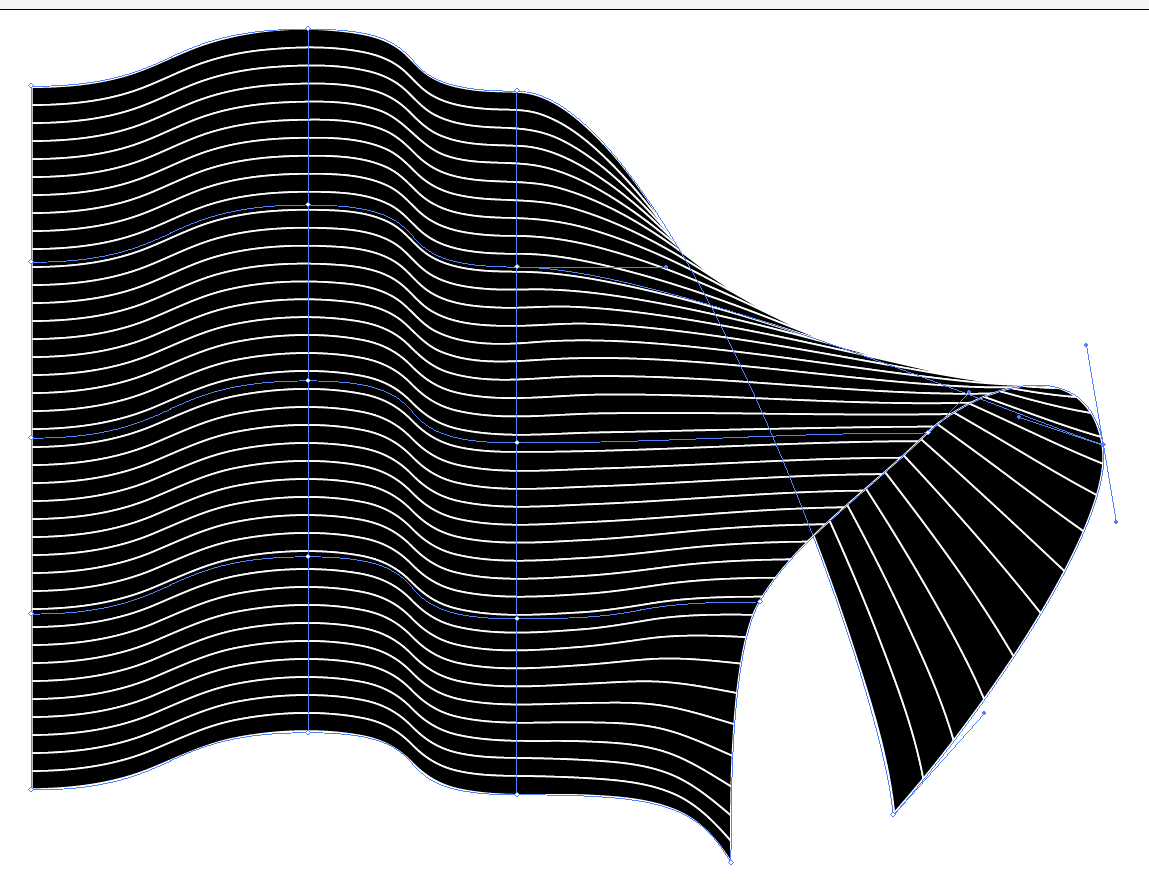 If you want recognizable well drawn 3D forms, for ex. Text or something else which must be geometically exact you are in a trouble. Complex forms are possible but the needed amount of patiency is colossal. Stretching a bunch of straight lines isn't optimal, it can be better to draw the needed curves one by one. Working with a 3D program is much easier if the forms are simple enough.

Script programmers can make Illustrator draw 3D-like curve patterns automatically if they can cope with the math. One example:

This is a screenshot from author's webpage: 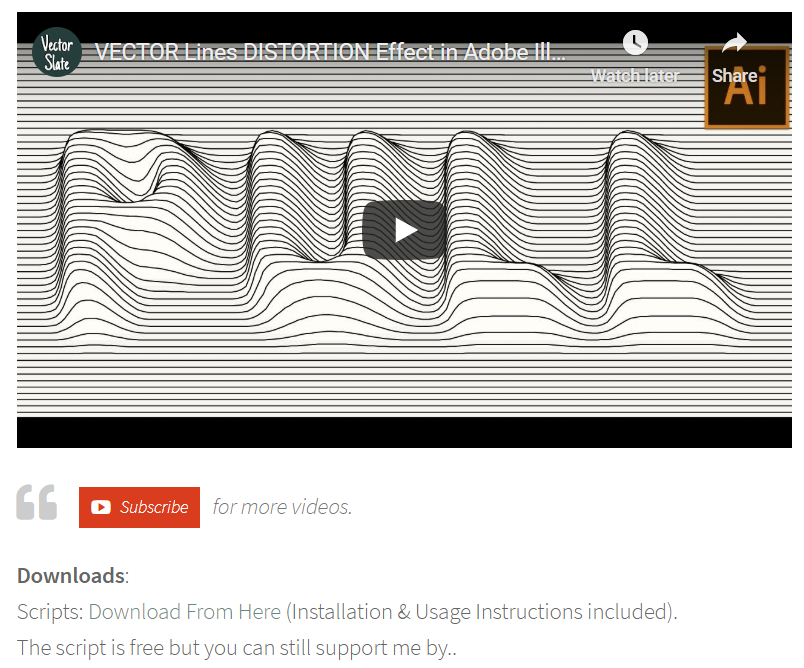 NOTE1: It's not a mess in the hands of a person who knows what he does. It can be used as an artistic effect - a kind of folded gossamer.

These are very nicely crafted "Blends" created in Illustrator.

The rest is artistry on the part of the creator of your examples.

Not the answer you're looking for? Browse other questions tagged adobe-illustrator vector sketch-app 3d or ask your own question.

2
Lines are pixelated and low quality when exported to .PNG in low resolution with Adobe Illlustrator
3
How to add a stroke property or animate the fill path of an svg?
1
Is it possible to use Sketch 3 to create 3d Card Effect?
0
How to get rid of lines between vector shapes in Sketch 3?
1
How do I fix the intersection of two vector lines in Sketch?
2
Resizing line icon in Sketch App leads to lines disappearing at a smaller size
1
Flowing/Blob-like fitting together
0
Sketch: Fill space within lines with color
1
Crayon Line Style in Adobe Illustrator