How can I reset the brush settings for all paths in Illustrator?

So three days ago I opened Adobe Illustrator for the first time in my life to prepare some embroidery patterns for my Christmas gifts. I never did on-screen calligraphy before, only on paper, so it took me some time to adjust to the screen and the file size, and I rescaled some of the letters and strokes a few times before deciding on the current brush settings. Right now, everything seems okay. 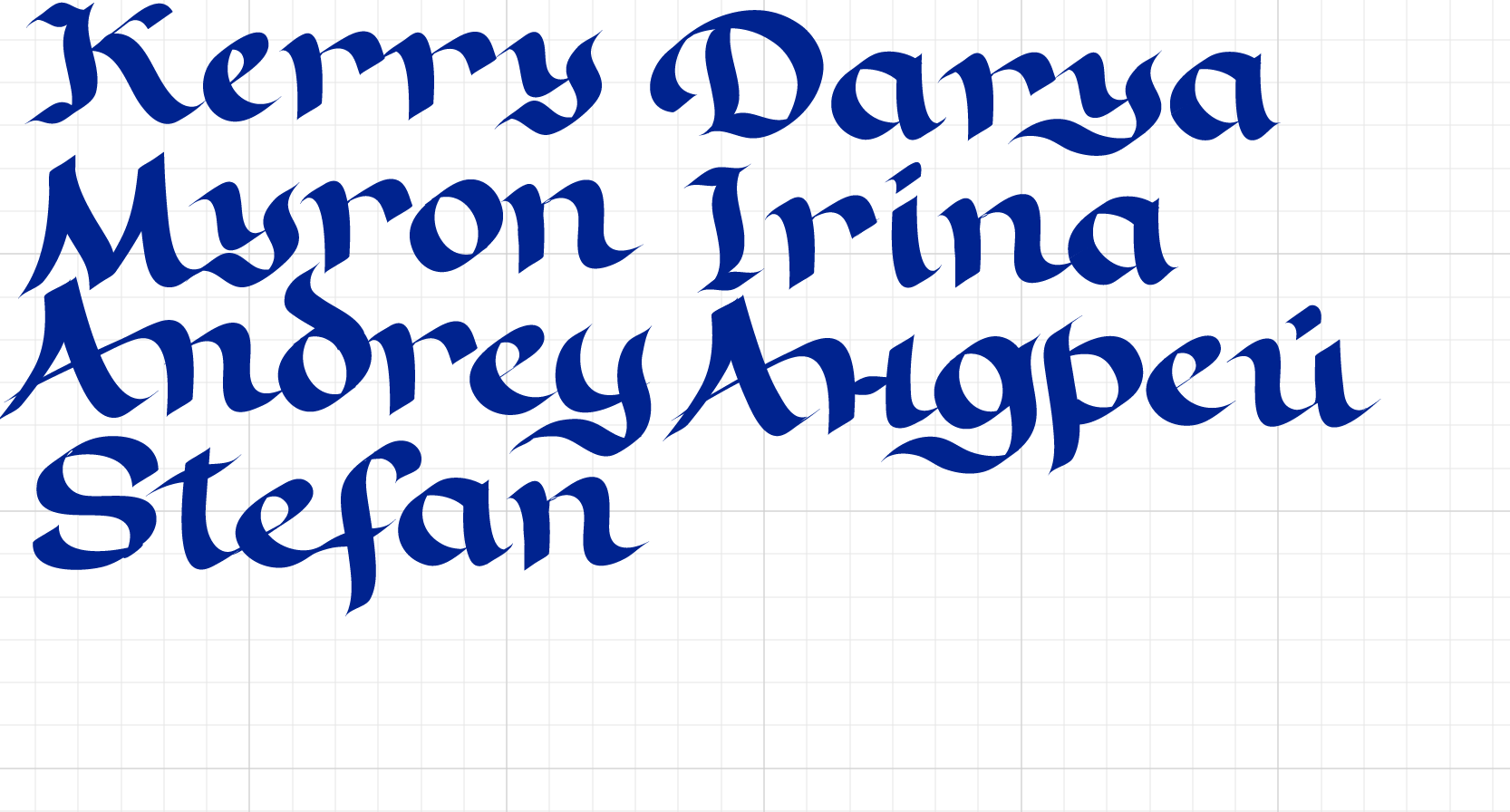 However, I have decided to make the brush rounder so that all the thin details don't get lost during the embroidery process. I selected all the paths, created a new brush and applied it to all of them. After that, some letters end up being almost twice as thick as the rest for some reason.

Suprisingly enough, some of the problematic strokes were never even rescaled. I drew the D and the S from scratch long after deciding on the current brush, for example. How can I reset the brush settings for all paths and apply the new brush to all of them for a consistent look? Thanks.

You can try removing the brush stroke from the paths.

This should apply the new brush with the default settings for that brush.

Not the answer you're looking for? Browse other questions tagged adobe-illustrator brush calligraphy or ask your own question.